How 5G can be a force for social equality 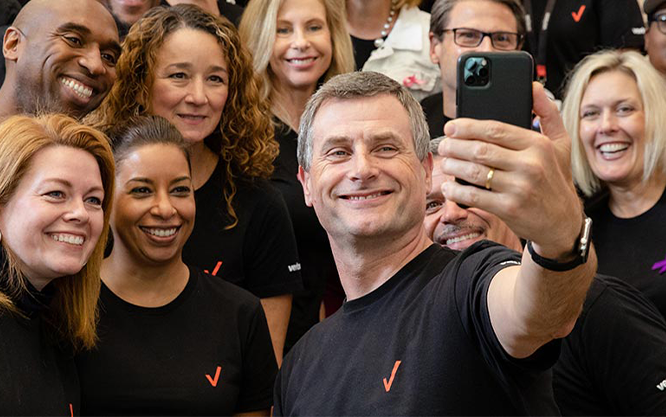 The past year has starkly illustrated just how crucial digital connectivity has become in the lives of people across the income spectrum, in countries around the world.

It wasn’t that long ago that high-speed internet access was seen as a “nice-to-have” for the affluent and the tech elite. COVID-19 has turned it into a must-have for more and more people – a lifeline for socially distanced work, school, social connections, and even health-care consultations.

This highly networked lifestyle is not likely to disappear with the arrival of coronavirus vaccines. For starters, we’d be kidding ourselves to assume that this will be the last mass shelter-in-place event of our lifetimes. Climate change is loading the dice in favour of extreme weather events and disease-spreading pathogens, any of which could—depending on circumstances—compel us to once again hunker down with our keyboards and screens.

But even without such scenarios, it seems probable that working from home, distance-learning, and the other arrangements we have all improvised for the pandemic will forever alter the way we conduct some of the basic functions of life. We’d been anticipating the arrival of a more digitized society; COVID-19 has simply sped up the timetable.

Then there’s the fact that all of this coincides with the emergence of 5G wireless networks and mass access to cloud storage and computing. This blend of extremely fast connectivity, enormous computing power, and essentially infinite storage capacity—all literally in the palm of one’s hand—marks a watershed moment in humanity’s relationship to its own technology.

Tech industry has a unique role to play

It should also be a watershed in tech’s relationship to humanity. We in the tech industry need to face the fact that our sector is commonly associated—often unfairly, but perhaps more fairly than we’d like to tell ourselves—with widening gaps in our societies. Gaps between rich and poor; between affluent nations and the so-called “developing” world; between urban and rural; between those with advanced or elite educational degrees and those without; between the tech sector itself and the rest of the economy.

If there were ever a moment for tech to change this narrative and bend the arc of its own history, this is it. Some might expect tech to be the last place to look for meaningful advances in social equality, but the arrival of 5G and related technologies offers a once in a generation opportunity for precisely such advances, from precisely such a place.

We need to start from the principle that our industry is uniquely positioned to promise people the tools they need to engage with their own communities, gain access to broader perspectives, and (in pop-psych lingo) to become their best selves. We need to embrace our role in making this promise as equitable, open, and inclusive as possible. And we need to reflect that commitment in everything we do.

The good news is that we now have a reasonable foundation for such dreams of digital inclusivity. Within just the last decade and a half, the proportion of the world’s population with internet access has grown substantially – from about 17% to over 50%, according to the United Nations and the International Telecommunications Union.

However, that heartening statistic conceals wide variances and lingering inequalities. The proportion of people with internet access is over 80% in Europe, but less than 30% in Africa. In addition, there are marked gender imbalances in access within many countries.

Reducing such imbalances – both among and within nations – must be a top priority for our industry. We have all kinds of incentives (some admittedly rather self-serving, some less obviously so) to make this happen.

There is a growing global consensus for such action. On 28 January this year, the World Economic Forum announced The EDISON Alliance, a first of its kind initiative to foster digital access and inclusivity worldwide. Headed by Verizon Chairman and CEO Hans Vestberg, this public-private collaboration is calling attention to the vital role that connectivity can play in achieving the Sustainable Development Goals.

Barriers to exclusive tech are being dismantled

One great ally in this effort will be the shifting economics of technological access. To put it bluntly, tech is getting cheaper even as it’s becoming more powerful.

That’s an amazing combination, and here’s just one example of how it works. One of the tech breakthroughs that 5G makes possible is something called mobile-edge computing, or MEC. In essence, MEC is about the provision of cloud storage capacity at the edge of the network itself.

With that much storage available on the network, devices like laptops and tablets and phones can be smaller and cheaper; after all, they no longer have to hold much storage capacity, since the network now takes care of that. Welcome to the age of the hyper-powered “thin client”, the low-cost, bare-bones device that packs a computational prowess formerly available only on room sized mainframes.

By taking the computing and heavy work out of the device, and putting it at the edge of the network, we can transform virtual reality headsets from $1,500 luxury toys to $100 mass market portals to new realms of education, entertainment and exploration.

The potential implications of this shift are extraordinary. One of our company’s top philanthropic priorities is Verizon Innovative Learning, which seeks to provide high-speed network technologies to under-resourced school districts throughout the United States. The arrival of MEC vastly expands the potential of such an effort.

It is now feasible to imagine low-income districts providing students (and their families) access to a level of computing power that a few years ago would have been available only to major research universities with multi-billion dollar endowments.

But such a radical democratization of tech access won’t happen all by itself. We in the tech industry must be quite intentional about maximizing the barrier smashing, inequality busting potential of our products and services.

To many, our sector has become virtually synonymous with rising levels of social and economic disparity. We now have an extraordinary opportunity to create a new story, both for ourselves and for the world around us. History, and our own customers, will judge us by our choices.

Ronan Dunne is executive vice president and group CEO of Verizon Consumer Group. He leads the teams responsible for providing wireline voice, data and TV products and services and wireless connected experiences to more than 100 million consumers every day. 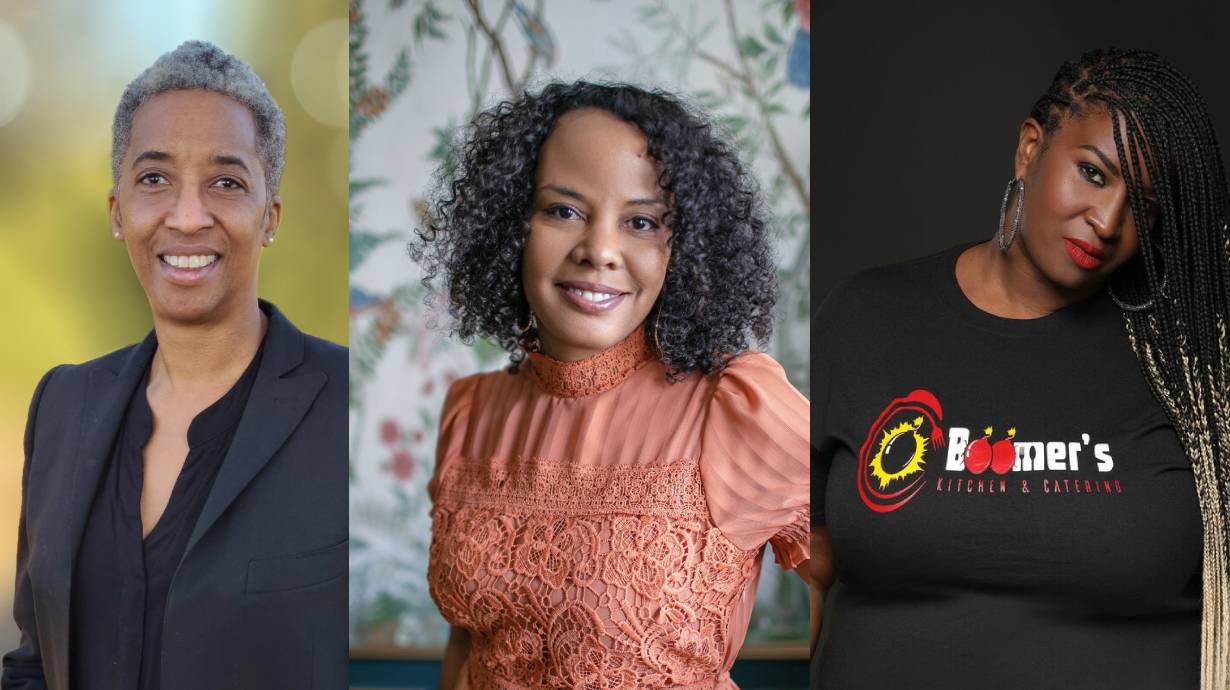 We spotlight three Black CEOs who talk about what it means to be a Black entrepreneur in their field, and how Verizon Small Business Digital Ready enhanced their businesses. 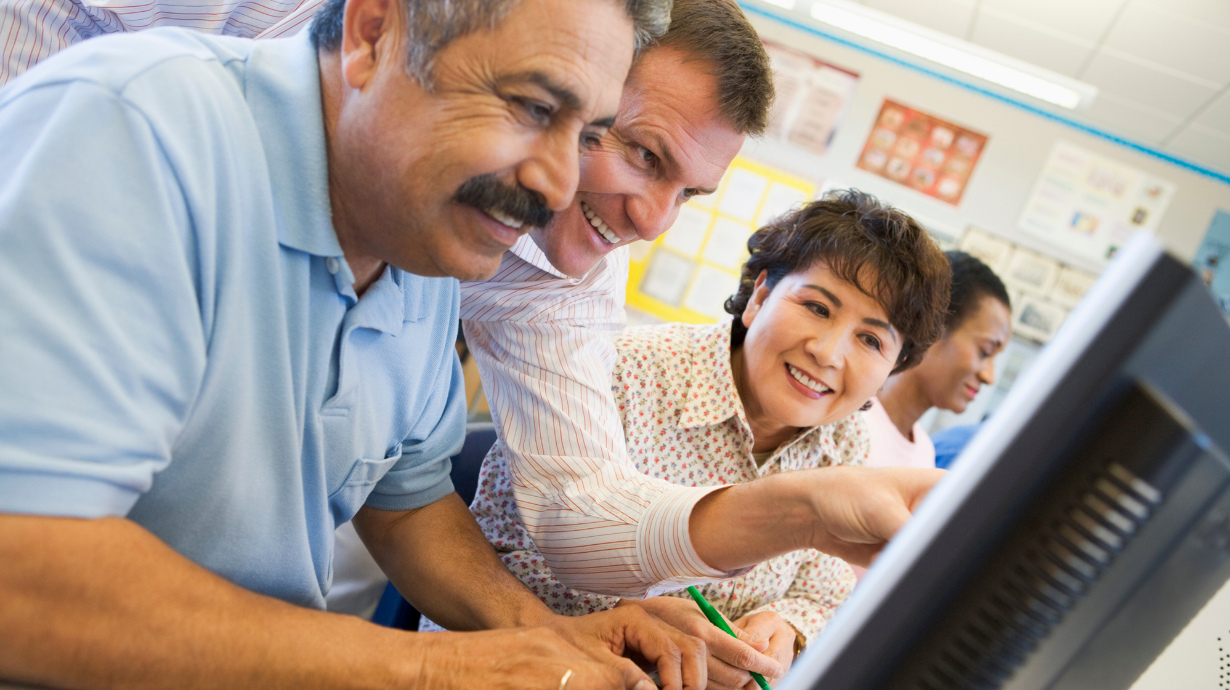 Preparing today’s workers for the 21st century economy will require cooperation and commitment from a broad spectrum of stakeholders.At Verizon, we’re tackling the problem head on.