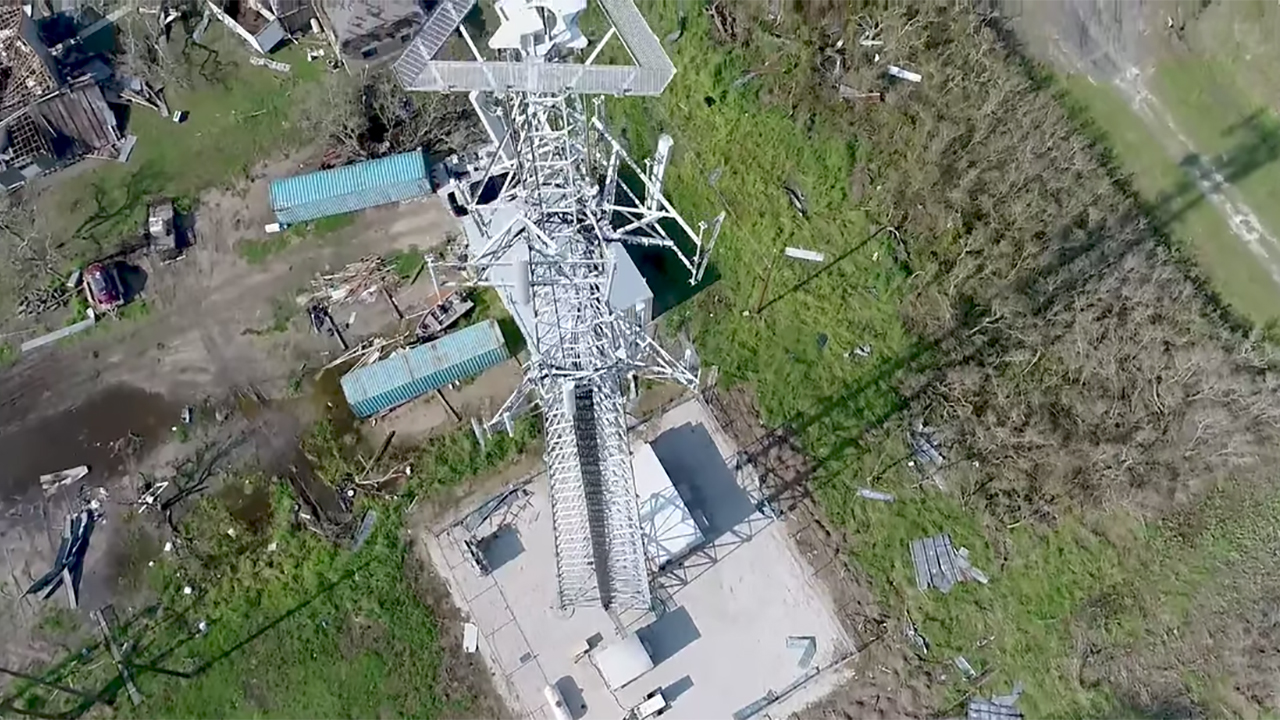 Hurricane Harvey is predicted to be the costliest storm to ever hit the U.S. with projections around $190 billion. Rainfall has exceeded anything in recorded history and created catastrophic flooding while pushing levees to their breaking points.

Making a wireless phone call or sending a text message was the only lifeline for many in the path of this storm. Over the past few days I’ve spoken to several Verizon customers who shared their emotional experiences and rescues that may not have been possible without the ability to communicate with either family or first responders.

In one case, a mother of three children under 13 years of age found herself on a boat escaping a flooding home with her kids and husband. As they left, she realized that once they got the boat somewhere safe they would have no place to go unless they could contact other family. She was able to reach her in-laws -- after not being able to reach her mother who has wireless service with a different provider -- and coordinated a meeting point, sheltering in their safe location thereafter.

In other scenarios, it wasn’t just  about self-rescue. In one instance, a man aiding in rescue efforts used a mobile app called Zello, a walkie-talkie app, to coordinate with other rescuers. He used Google Maps to locate those who needed help.

While all of this was taking place we were already putting things in motion to assess any damage to cell sites from Hurricane Harvey.

Yesterday, as the weather cleared to make it possible, we began using drones operated by Measure UAS Inc., in our recovery efforts.  We use these drones after disasters such as Harvey to inspect our cell towers for damage and to expedite recovery.

This is an important new tool and innovative use of technology for us, because it allows us to get to sites that are inaccessible because of flooding.  The goal is to assess damage faster with the use of these drones.

During Hurricane Matthew last year, our Network team was able to use video from a drone to determine a cell site's equipment was on stilts and not damaged. That meant it could be refueled safely. So we sent a team via boat to refuel the generator, getting the site back on the air serving customers with a few hours, compared to what could have taken days.

Verizon’s network continues to perform well in the wake of Harvey, thanks to the careful planning and our backup power plan -- we have both battery backup and generator backup at the majority of our facilities to deal with extended losses of commercial power.

Our network engineers know the importance of keeping communications going no matter what, when it matters most: in times like these, after severe weather. We continue to keep those impacted by the storm in our hearts and minds while we work tirelessly to do our part to help the community.

Verizon has committed $10 million to relief efforts, learn more about the donation. 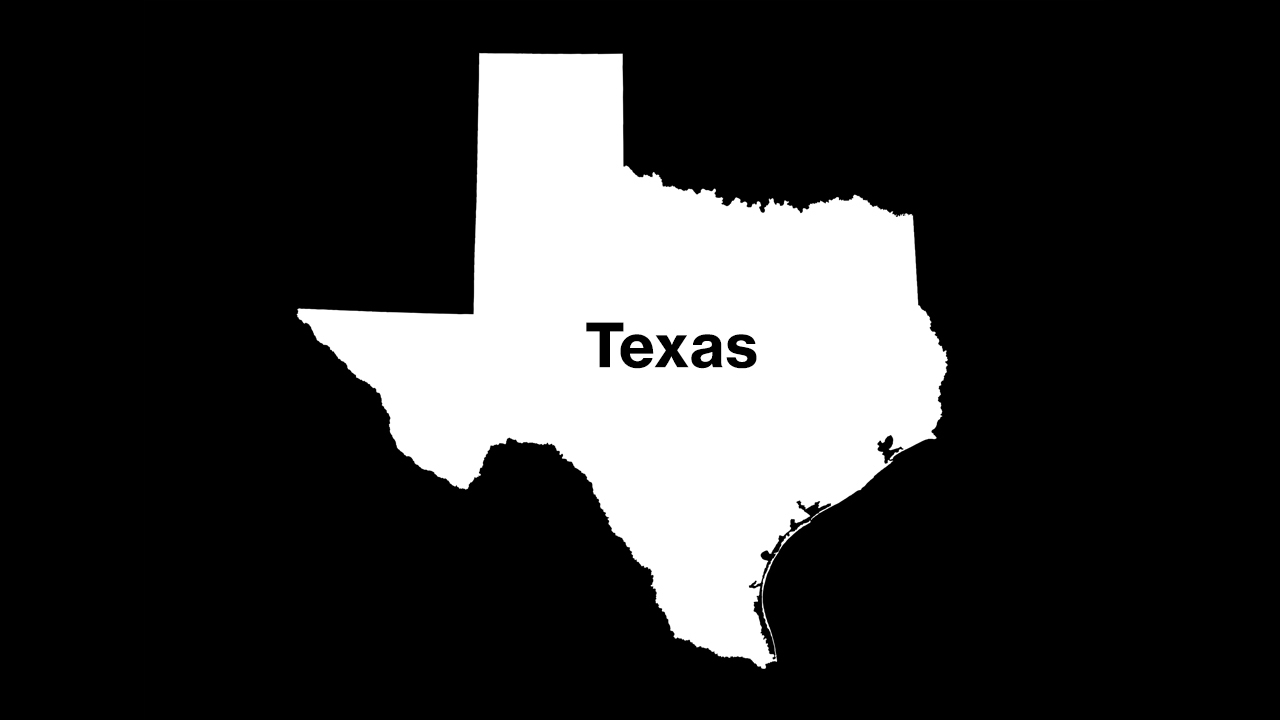