The announcement was made at a press conference at the National Work Truck Show in Indianapolis, where VIA demonstrated an “electrified” pickup truck and cargo van, two of the most widely used vehicles in Verizon’s fleet, and provided test drives for the media and the public at the show.

Both vehicles use VIA’s proprietary eREV power train technology, enabling them to drive a majority of their daily work routes emission-free and entirely on electric power. The vehicles have up to 40 miles of all-electric range, using advanced technology lithium ion batteries, with the added capability to drive unlimited additional miles using VIA’s onboard electric generator or range extender. Both vehicles can be charged from a typical 110-volt household outlet overnight for as little as $1 a day in some states.

In independent testing, VIA’s eREV pickup trucks have demonstrated up to 100 miles per gallon in typical fleet driving. VIA anticipates the Verizon electrified work vehicles should improve fleet fuel economy up to 300 percent while cutting emissions in half or more.

“At Verizon, we’re in the business of breaking down old technology barriers to drive innovation,” said Verizon’s Chief Sustainability Officer, James Gowen. “By collaborating with VIA on this extended-range technology, we hope to create a game-changing opportunity not just for Verizon, but for other companies and industries as well, to reduce emissions and cut maintenance costs without having to wait years for large-scale, electric-charging infrastructure.”

In addition to significant fuel savings, Verizon anticipates utilizing the vehicles’ onboard generator and power export option to power work tools or even provide power to Verizon’s network in an emergency. Work vehicles, which typically carry thousands of pounds of equipment and cargo, can save significantly more money than lighter vehicles by shifting to electricity that costs just 50 cents per equivalent gallon in many states.

Cargo vans and pickup trucks are widely used by Verizon and many other large fleets, from communications to delivery fleets and contractors. Electrifying these work vehicles could have a significant impact on reducing emissions and oil consumption nationwide.

“We are impressed with Verizon’s leadership and commitment to the environment and look forward to helping them electrify their large fleet,” said Kraig Higginson, CEO, VIA Motors. “We anticipate that by demonstrating substantial operational savings through this project, Verizon will lead the way for many other fleets, demonstrating that going green actually saves money.”

VIA Motors is a privately held electric vehicle development and manufacturing company. VIA has developed a proprietary 650-volt eREV drive system technology designed for full size trucks and SUVs called the VIA V-Drive™. VIA employs a streamlined second stage manufacturing process to integrate its proprietary eREV power train into new OEM vehicles then sells directly to fleets under the VTRUX™ brand name. VIA VTRUX deliver up to 40-mile EV range and up to 400-mile extended range, averaging over 100 mpg in typical daily driving. Initially, VIA plans to sell directly to fleets, then later to consumers. VIA plans to scale its technology to many other vehicles and will ramp up production to 30,000 units per year over the next few years adding additional models and sizes. More information on VIA Motors may be found at: VIAmotors.com. To see a video on VTRUX with Bob Lutz go to VIAmotors.com/news/press-releases/erev/. 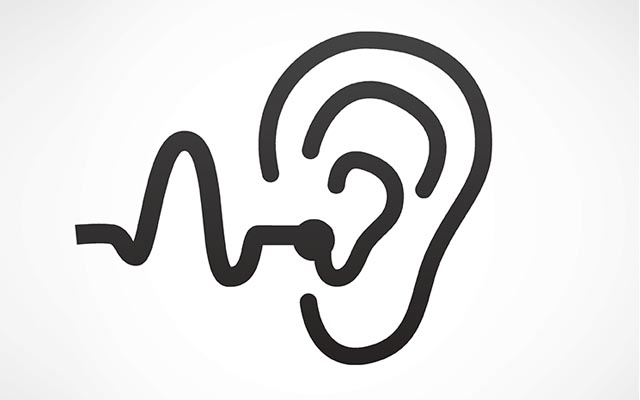