Our planet. Our home.

Environmental activists talk about the fight to protect our planet and how we can all combat the climate crisis. 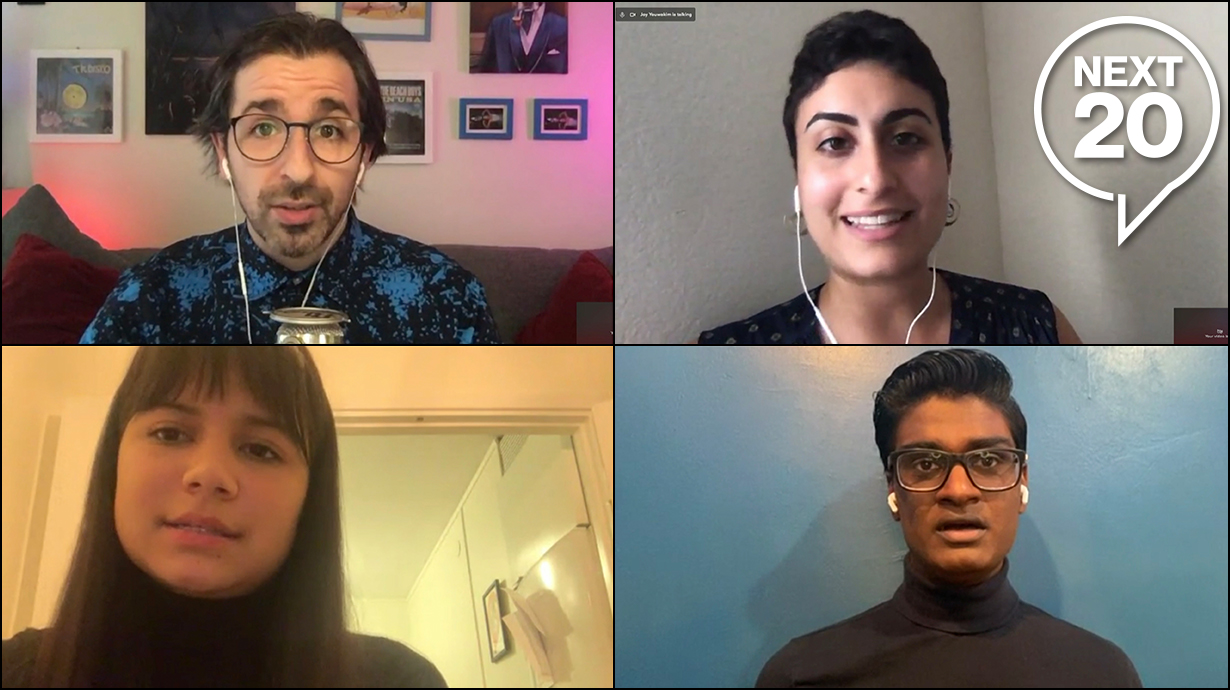 At the end of the 19th century, zoologist Ernst Haeckel coined the word ökologie (from the Greek oikos, meaning home), the science we now know as ecology. But we didn’t focus on protecting the planet we call home until the Industrial Revolution, which brought the emergence of large factories, increased coal consumption and finally, higher levels of smoke pollution. Just like that, the fight to curb environmental degradation began and the grassroots environmental movement was born.

And yet, nearly two centuries later, the planet's average surface temperature has risen over 2 degrees, sea levels over 8 inches, while the acidity of surface ocean waters has increased by about 30%. In a matter of years, Arctic ice thickness has decreased by 40%, and supercell storms, tornadoes and floods have rocked the planet, becoming a new normal. Words like “environmentalism” have evolved to include new terms like climate change and environmental justice.

We are now in a parallel movement to the one experienced 200 years ago. Instead of finding ourselves at the beginning, we are running out of time. We only have one Earth and it needs our help now. In the latest installment of #Next20, youth climate activists Helena Gualinga, Kevin J. Patel and Joy Youwakim join Build Series’ Matt Forte to talk about the fight to protect our planet.

For the panelists, activism is more than “reduce, reuse, recycle,” and each activist brings a distinct perspective that diversifies and deepens our understanding of the depth and breadth of what we need to change.

Joy Youwakim, whose unique work focuses on food insecurity and sustainability, knows the steep hurdles they are facing, “I had a lot of people that would just tell me, 'You're wasting your time. It's not going to work.' But I was really stubborn. I was like, I really want to try this out. I worked with so many farmers who were in so much debt, I really felt for them. So I didn't care."

The spark of change

There’s no question that Greta Thunberg, whose Hulu documentary premieres Friday, November 13, has been an inspiring environmental leader and driving force for youth climate efforts. Kevin J. Patel, CEO of OneUpAction International, works to empower marginalized youth to take environmental action, and credits Greta as a catalyst to jump-start the next wave of activists, "Us young people needed that spark. But we are our own leaders. And we're in our own sense, that wildfire."

Helena Gualinga, a voice for indigenous communities, speaks about what it means to be an activist for indigenous land in the Amazon that’s too often taken advantage of for profit. And yet, despite beginning her journey at an incredibly young age, Helena looks at the future with hope.

“There is a vision of my community called Kawsak Sacha, which means the living forest. We see us and what surrounds us as equals, or rather, that we are a part of nature.

At Verizon, climate protection and sustainability is integral to our role as a company and a key tenet of our responsible business plan, Citizen Verizon.

Today, we announced Verizon is doubling our reforestation commitment, to now plant 20 million trees by 2030 - a goal tied to the World Economic Forum's One Trillion Trees platform.

Additionally, we are debuting a new sustainably-designed shopping bag — which will be available in select Verizon stores across the country — that is nearly 90% post-consumer waste, more than double our current shopping bag and 100% recyclable and reusable.

Watch the episode to learn how you can make a difference and help save the world.

Erin Kristoff is a member of the Corporate Communications team and can sometimes be found playing silly background characters on Up To Speed. 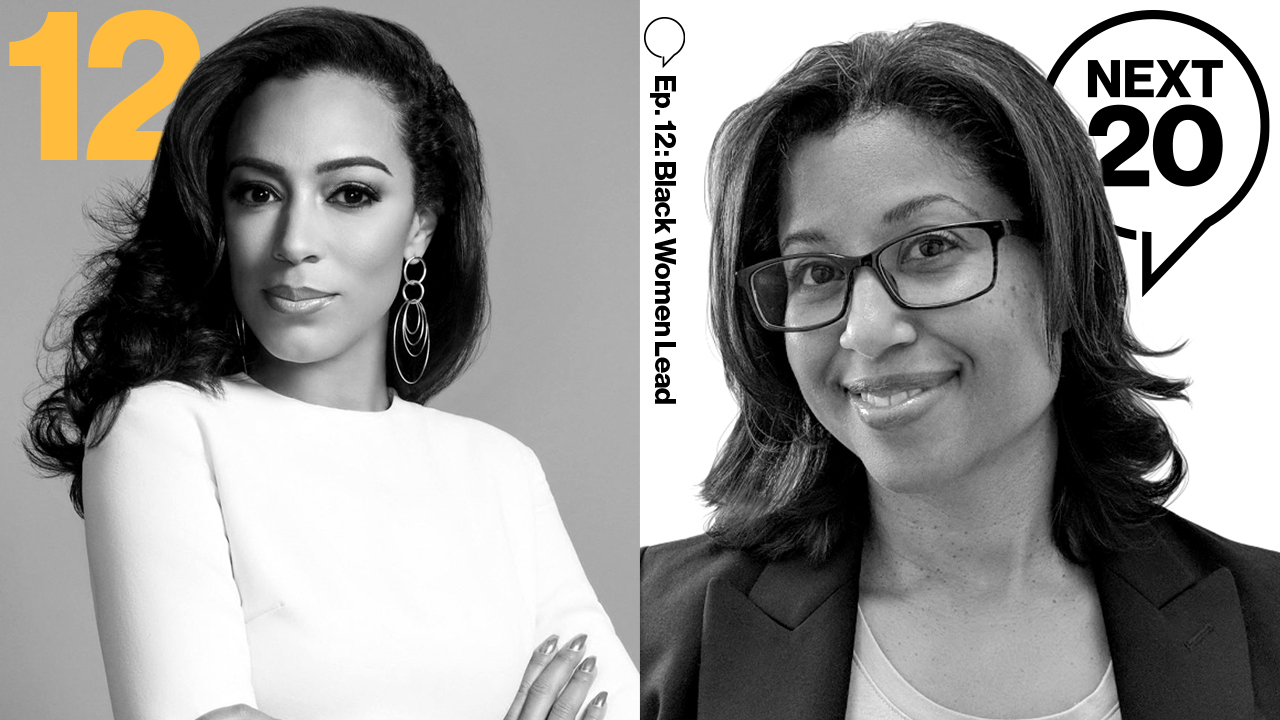