Science, sound and the future at Denali National Park and Preserve 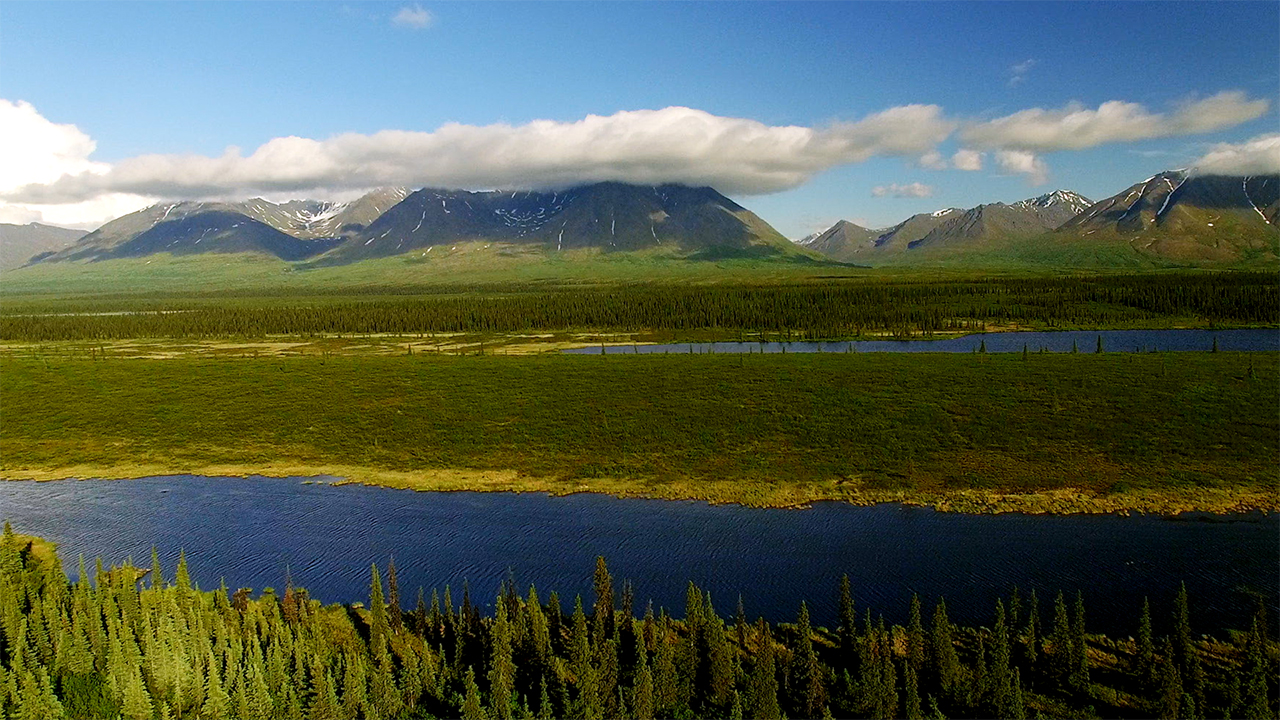 Sounds of the wild

When Dr. Peter Newman talks about the national parks, it’s hard not to be moved. His eyes twinkle and his enthusiasm is infectious. "There's the sound of that earsplitting quiet that I love, that you rarely get. It makes you feel wild, it makes you feel alive,” says Peter. A former park ranger turned scientist, Peter became fascinated with the science behind park management early in his career. As the Department Head of Recreation, Park, and Tourism Management at Penn State, Peter has dedicated his life to the national parks.

Peter and a team of students — Lauren, Heather and Alex – recently ventured to Denali National Park to study the role of sound in the park. Through social science research, they are examining the impact that human-made noise can have on wildlife and humans within the park.

A rustle of grass, the chirp of a cricket, the rush of a waterfall. A soundscape is made up of all the sounds and noises in a given environment. Animals rely on sound to help them with everything from hunting to mating to avoiding predators. "Sometimes you can hear sled dogs barking.  That's an important cultural sound in Denali," says Peter. 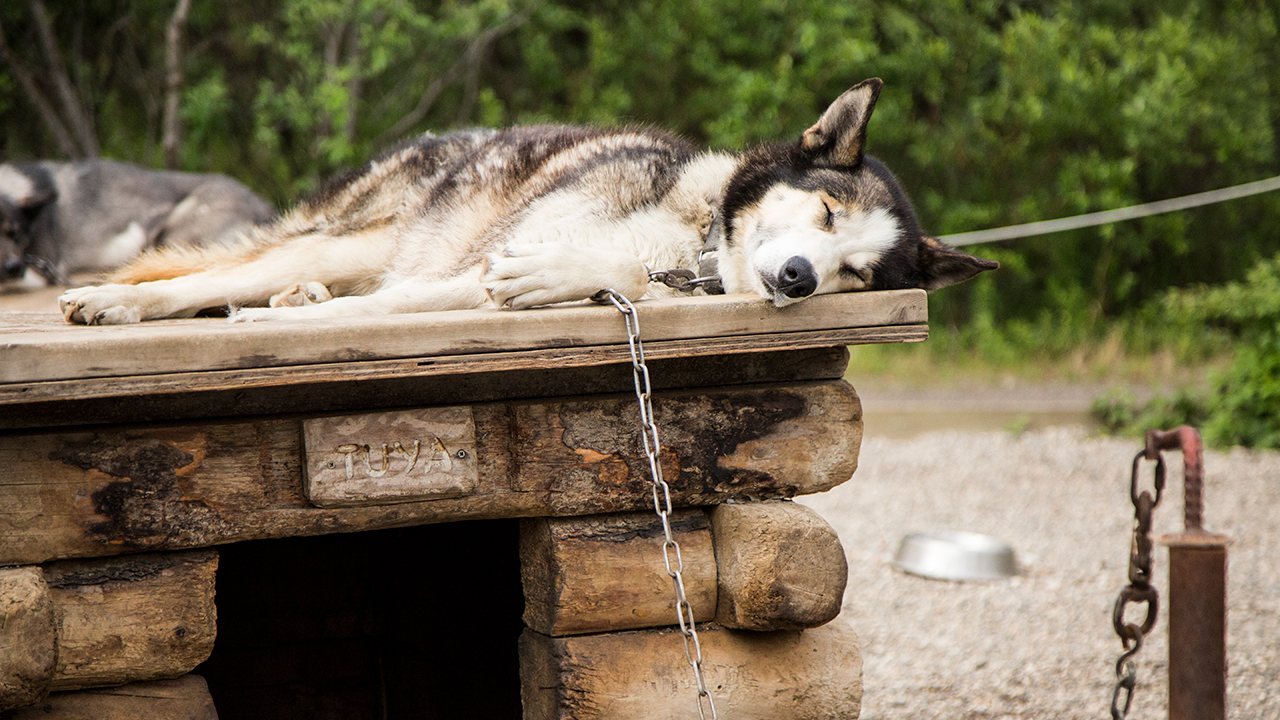 Natural sounds also can have a big impact on humans. "Natural sounds are a great way to facilitate stress reduction and mood recovery," says Peter. Understanding the role that sound plays in human health is important to the successful management of any national park. This is exactly what Peter and his students hope to do. Their research involves surveying park visitors and asking them to listen to their surroundings and rank the sounds they hear. This research will help scientists understand how noise at Denali influences visitors’ experiences. 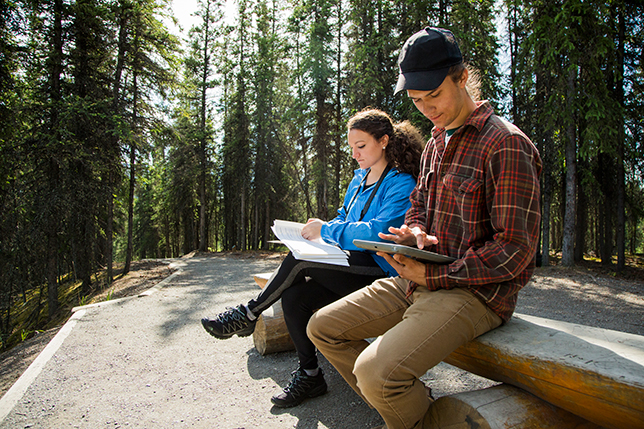 With over 6 million acres of protected land, the wilderness of Denali is sprawling. But even in this remote area, technology plays a vital role.

As Peter and his students strategize safety precautions for conducting research in the field, they pull out their phones to make sure everyone has the correct emergency contacts. Together they establish a safety protocol: the students must check in via group text every morning when they arrive at their designated survey site and check in every evening when they leave.

We use technology for everything from science to safety.

When it comes to science, Peter and his students rely on technology to help them share and secure their data. “We use technology for everything from science to safety,” says Peter.  They use tablets to collect survey responses and, at the end of the day, they head back to their home base located near Denali National Park and Preserve headquarters. Once they are finished with their field work each day, they can easily upload their data via a mobile hotspot so it’s readily available to analyze later on. 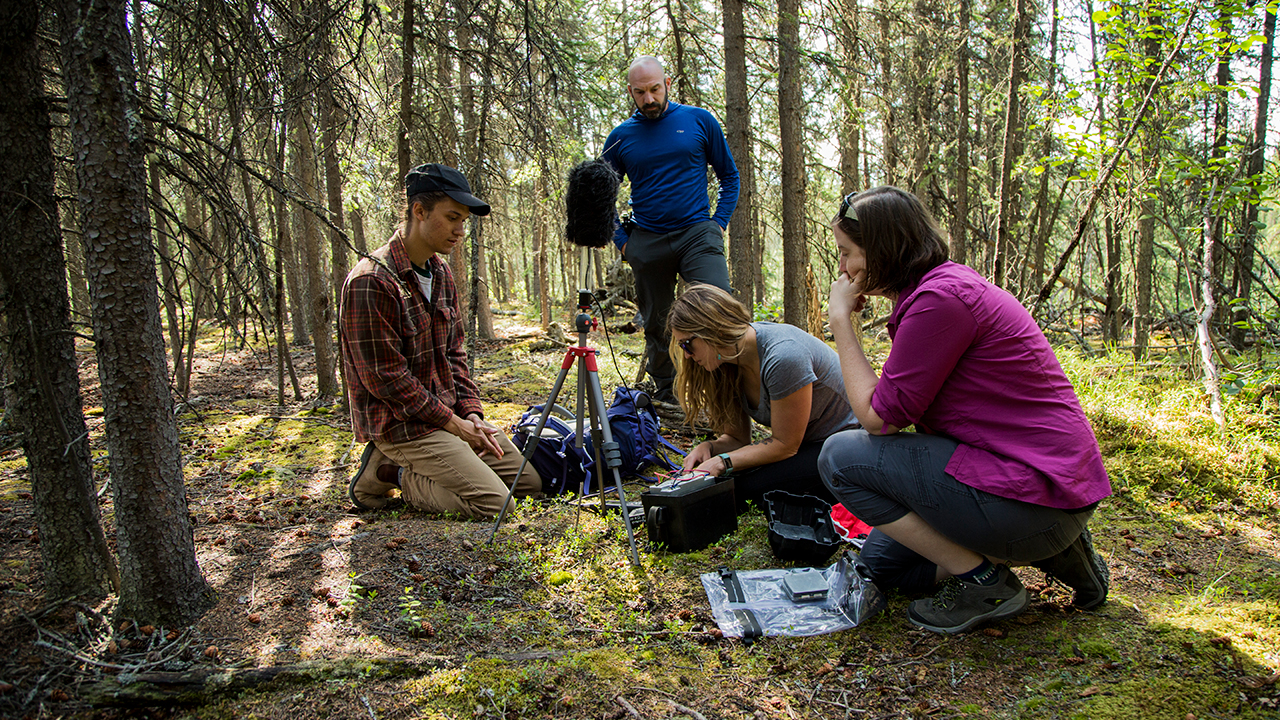 At a morning meeting, the team talks about their research plans. Dave Schirokauer, the Resources and Science Team Leader at Denali, offers his insight on which locations would be best to conduct their surveys. With over 30 years of experience, Dave is soft spoken and has a disarming charm. His intimate knowledge of the park is an invaluable contribution to the research. And yet, Dave says he’s the one who benefits from this relationship. "The National Park Service will be able to use the research Peter and his team does to help inform our management decisions," says Dave.

Across from Dave sits Dr. Rose Keller.  One of only three park social scientists employed in the National Park Service, Rose has her fingers in lots of pots. She is happy to have Peter’s students leading the charge in gathering valuable soundscape data in Denali. "We wanted to set up a very collaborative network directly with universities, researchers and graduate students. Everyone reaps the benefits of science when we use science to make good decisions," says Rose. This network of students, scientists and park stewards is symbiotic — everyone is working together to help protect the park. 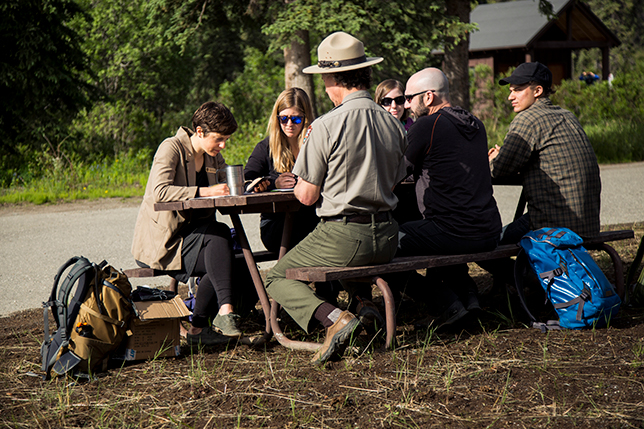 Everyone reaps the benefits of science when we use science to make good decisions.

The next generation for the national parks

"Many of the senior managers in the National Park Service are going to be retiring in the next decade," Dave says. "So we're really focused on growing the next generation of park stewards, scientists and managers." That means programs like this one are a vital part in training and preparing the students to take up the torch. 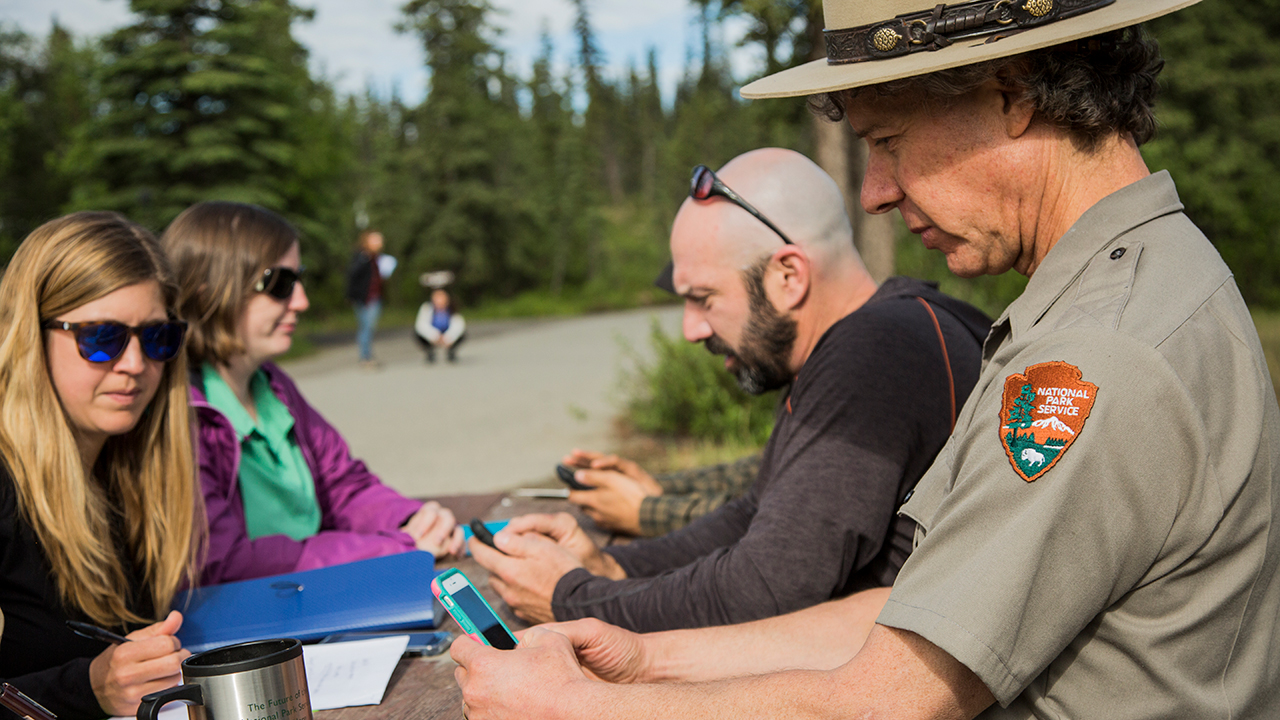 Ultimately, this research will impact the lives of anyone who visits Denali and enjoys its natural sounds. In their own way, Peter and his students are working to help ensure the national parks will be here for generations to come.  As Peter puts it “National parks are an amazing thing.  It's a gift that each generation gives to the next."

You can listen to the thrilling natural sounds of Denali below. 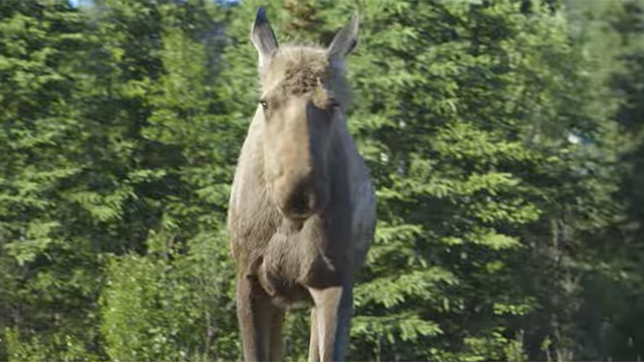 Olivia Paladino is a member of Verizon’s external communications team where she pours her energy into creating engaging content. But when Olivia's not cooking up a story, she’s whipping up something tasty to eat. Olivia loves making delicious dishes for her big, Italian family — as seen on her Instagram. 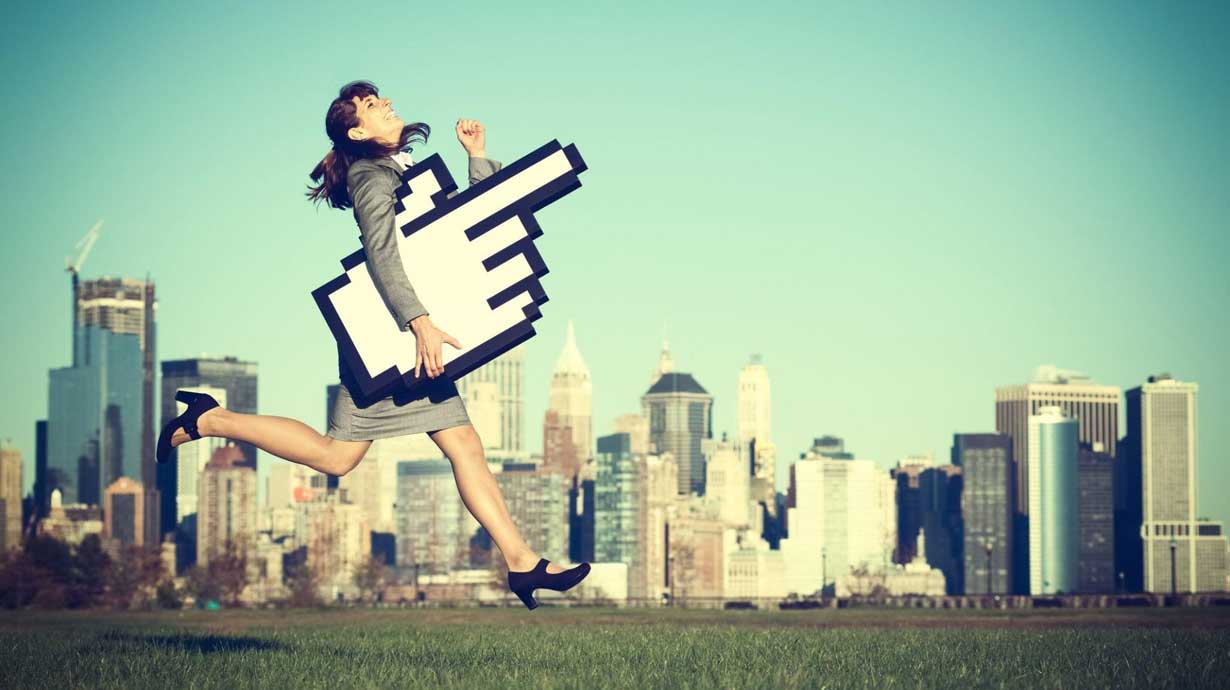 Non fungible tokens are expanding in functionality, with forms that stand to transform how communities and fans engage with their favorite content. 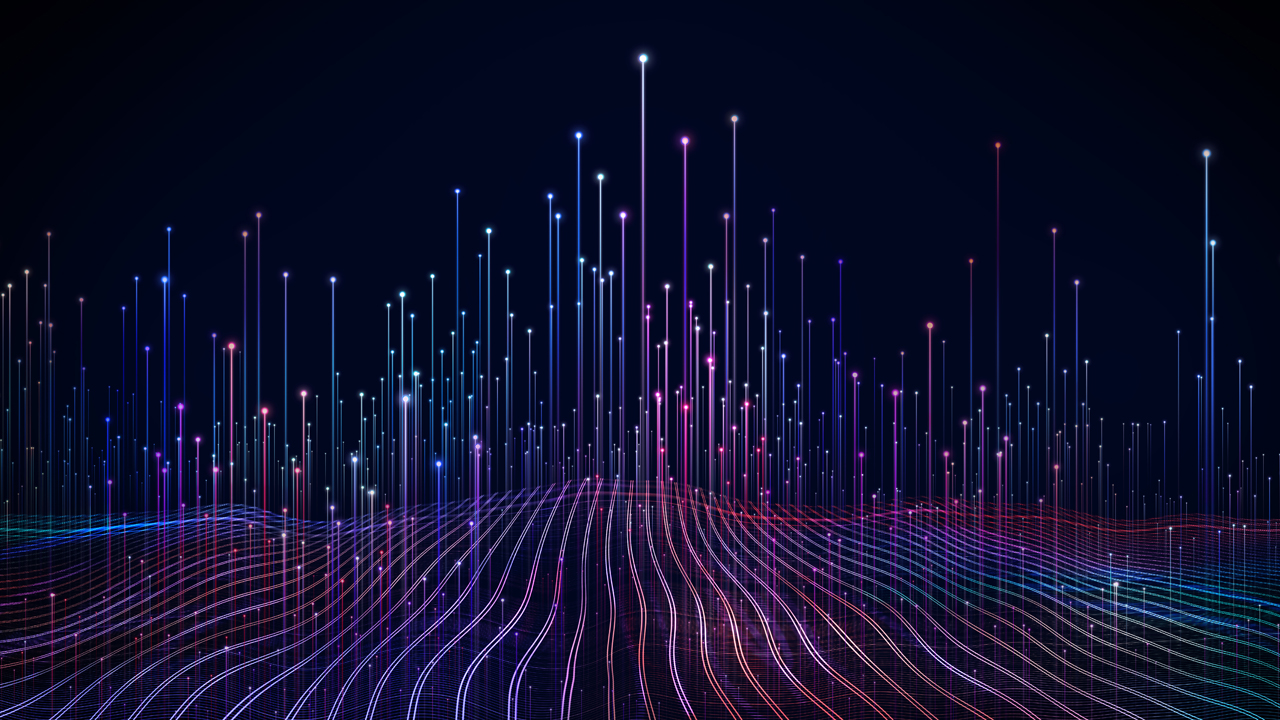