Now is a great time to start your own victory garden

Chef, educator and gardener Daniel Mattos explains how easy it is to grow herbs indoors. 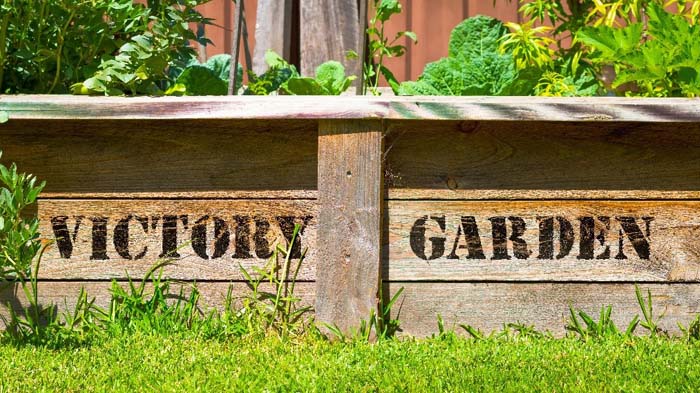 Ever heard of a Victory Garden? Originating during World War II when food and transportation shortages made it hard to harvest and move fruits and vegetables to market, nearly 20 million Americans began planting gardens in backyards, empty lots and even city rooftops. Now, in these challenging times, they’re coming back.

For Chef Daniel Mattos, who launched the first-of-its-kind high school culinary program at the Orange County School of the Arts (OCSA) in Southern California, relying on food that’s home grown has always been a big part of his life. A first generation-born American whose parents immigrated to the U.S. from Portugal, Mattos didn’t experience processed or prepared food until he went away to college and made canned soup (not realizing he needed to add a can of water).

“My mother was an amazing cook, making everything from scratch, including soups, always using fresh ingredients,” says Mattos, who grew up in Kearny, New Jersey, and graduated from Johnson & Wales University. “She could grow and raise just about anything, indoor and out, in every season, which really inspired me to pursue a career in the industry.”

With creativity and resilience passed down from his mother, Mattos ventured into the hospitality world, working his way up from dishwasher to chef at restaurants in his home town, as well as hotels in New York, Atlanta and San Francisco, before settling near the beach in South Orange County. In his own backyard, something is growing year-round. A miniature Garden of Eden, with lemon, orange, peach, fig, avocado and passion fruit trees and a large raised bed where tomatoes and herbs grow, it provides a plethora of fresh ingredients for the delicious meals he and wife prepare for family and friends.

It also serves as a testing lab for recipes he includes in the curriculum for his students in the Mekjian Family Culinary Arts & Hospitality Conservatory at OCSA. The program is designed to nurture and inspire young minds, giving them real-world experience and opportunities that other traditional high schools no longer offer. The school even has a rooftop garden, where fruits, vegetables, herbs—and sometimes quail—are grown (and raised). 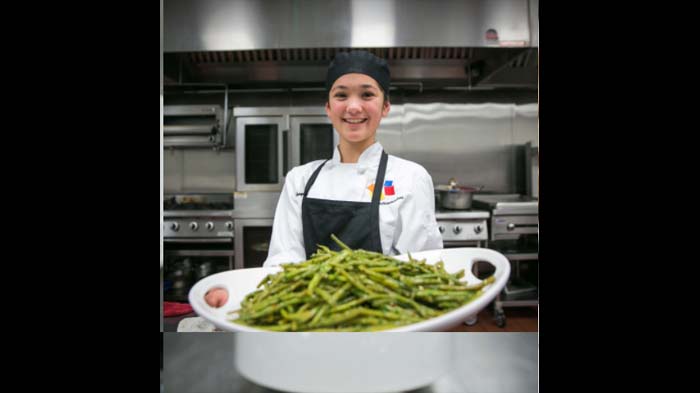 A student at OCSA ready to serve rooftop-grown green beans for a special event.

“We utilize the garden as an educational component for teaching students not only how to grow fresh vegetables, fruits and herbs but also use them as ingredients in our cafeteria breakfasts, lunches and snacks, which culinary students cook and serve on a regular basis,” says Mattos. “Of course, that’s been on pause since March, when the entire school including 2300 students had to shift to online learning. This has been difficult for nearly every department considering most are very hands on.”

Mattos and his team didn’t waste any time changing gears and designing a new curriculum. While they keep the rooftop garden going, the culinary students each receive a box of fresh ingredients, including dairy and protein, at least once every two weeks, participating in cooking classes virtually. They are also encouraged to grow their own vegetables and herbs at home. 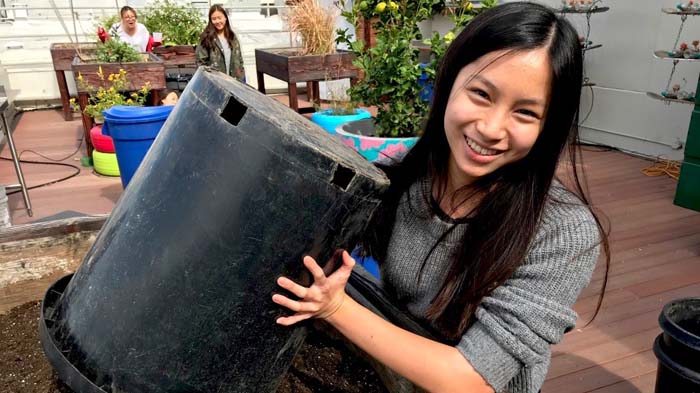 A student prepares a bed for an herb garden, using all recycled materials.

“In Southern California, the growing season extends all year, so our students as well as residents are pretty fortunate. But in other parts of the country, it can be as short as three months,” Mattos says. “Then there are those who think they don’t have the green thumb necessary to grow anything but want to start eating healthier to boost their immune systems.”

That’s why Mattos recommend starting small, with a simple herb garden, which can be easily grown indoors. Here’s how:

“At a time when we could all use small victories, there is nothing more satisfying (as my kids say) than seeing new life take root, watching real growth happen, not to mention enjoying the fruits of your labor in a healthy meal. Technology can take us far, but it’s important to remember our own capabilities that take us beyond survival to thriving, no matter the circumstance.”

Here’s how the right tech can make all of this easier: 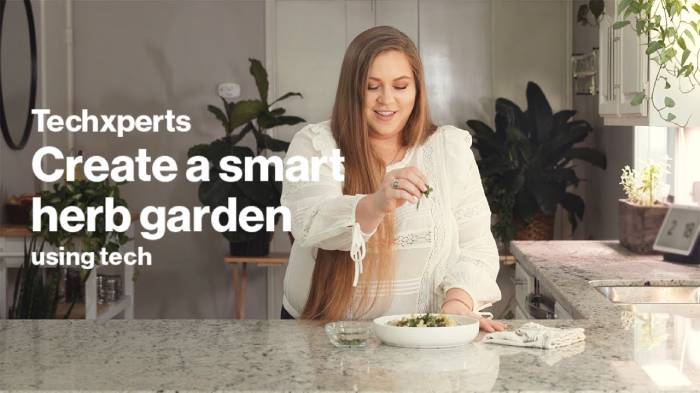 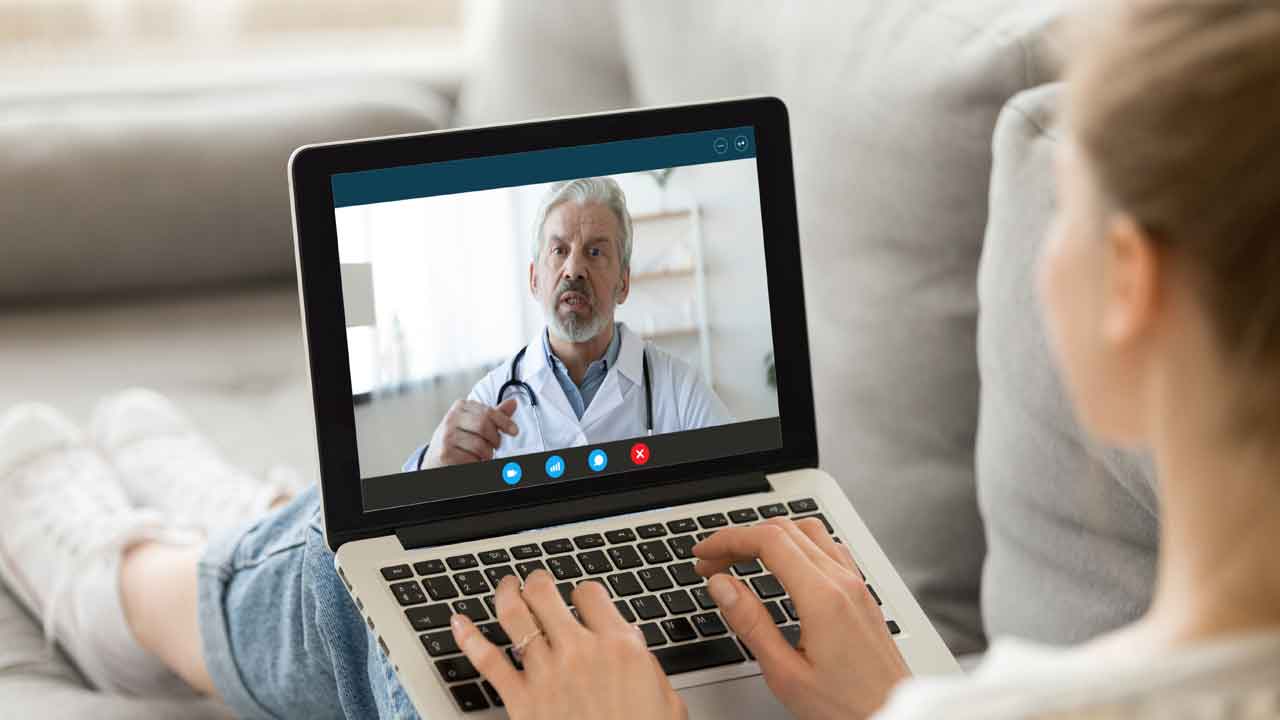 Are you ready for your digital doctor visit?
04.20.2020
Telemedicine may become more common because of convenience and accessibility, even beyond the pandemic. Here’s how it works. 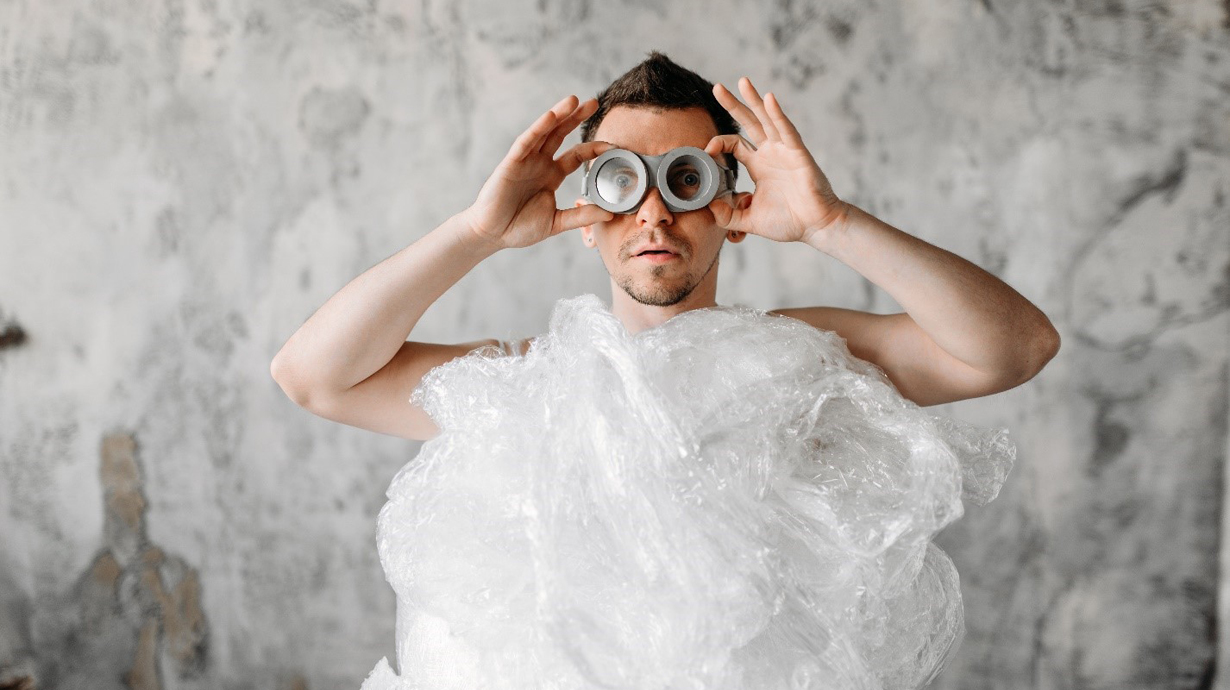