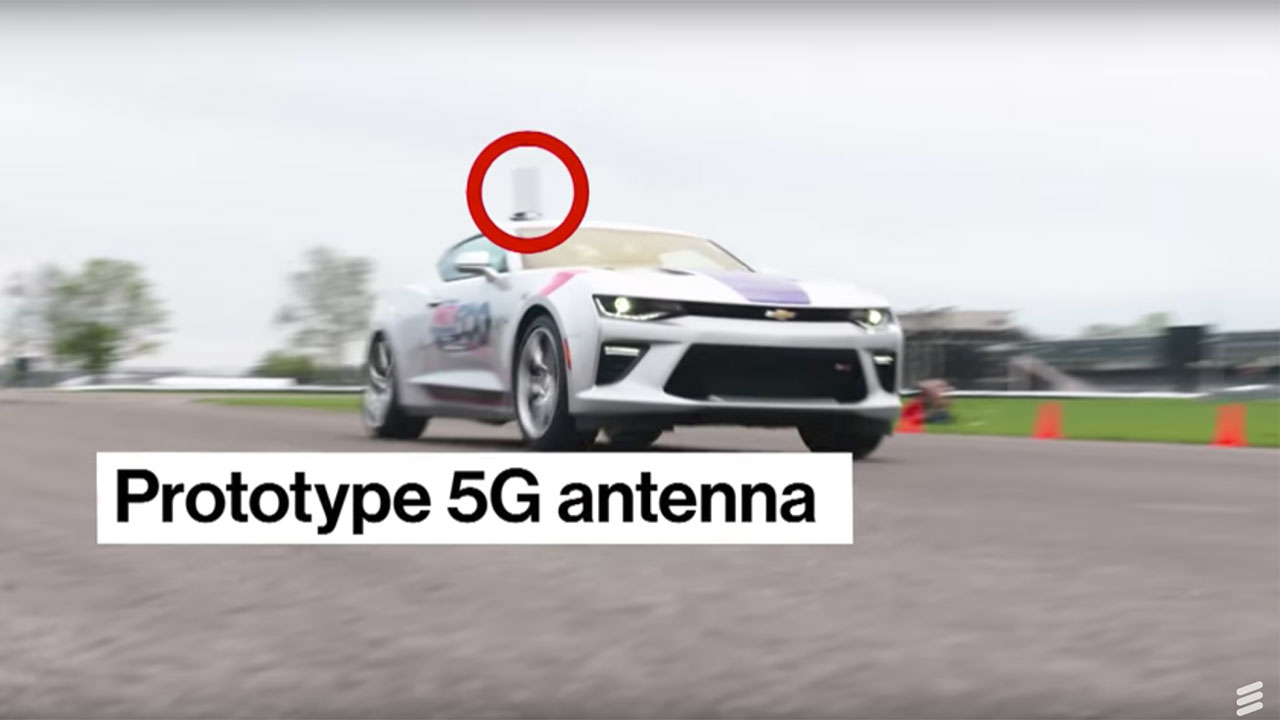 Sunday will be the 101st running of the greatest spectacle in sports, the Indianapolis 500. Those attending the race will see just how huge that 2.5 mile oval track really is, and how unbelievably fast the race cars are traveling to make a loop in 40 seconds, and sometimes less. To achieve all that speed, the drivers and their crews are in constant conversation with the car sending important intelligence to help them make the advanced modifications to push that car and driver to victory.

In the stands, fans not only watch the cars whiz by below on the track, they also stay connected thanks to their smartphones and apps like IndyCar Mobile (and enhanced coverage this year thanks to the largest permanent installation of Matsing Ball technology in the world!). Paired with a “scanner” headset it’s the best way they have now to stay on top of the action.

That’s all thanks to the magic of 4G LTE. Now, imagine shifting to a whole new gear with 5G…

The dream of 5G isn’t that far off from becoming reality. This week, Verizon is showing off the progress it’s made with pre-commercial 5G. The test network is up and running just west of the track providing a consistent 1.6 Gbps connection to a real home in Speedway.

This connection is powering a whole home of the future including multiple 4K screens running streaming video, a live 4K VR stream from the track and smart devices like Google Home, Ring Doorbell and Phillips Hue lighting.

It’s called fixed line of sight 5G and it’ll be here before we know it! And while that happens, Verizon is also working on bringing 5G to our smartphones and devices as well. In fact, a recent test showed consistent 5+ Gbps mobile speeds with a vehicle driving 60mph around the track.

With 5G, it’s a whole new game and the possibilities are endless. Verizon is excited to be leading the way. 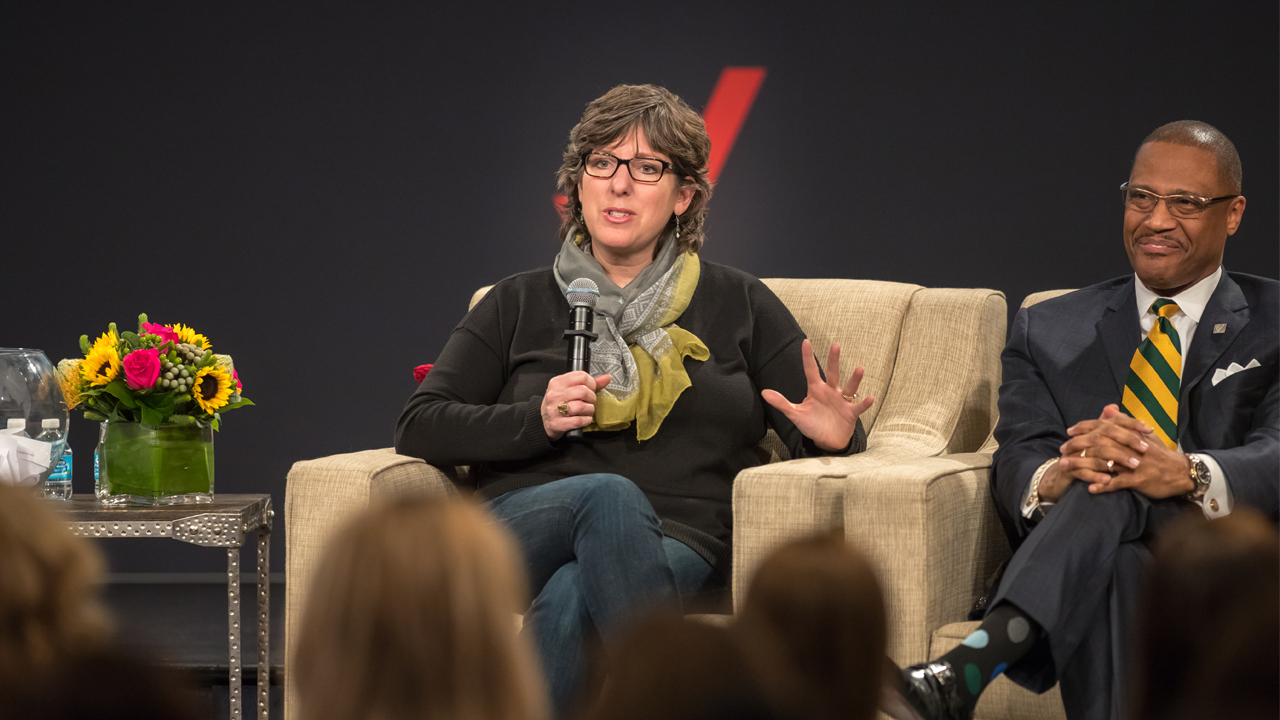 Unparalleled network leadership by doing
04.28.2017 | Network
5G won’t be a wireless “evolution,” with better speeds and feeds, but a true revolution changing the way we work, interact, learn and play. 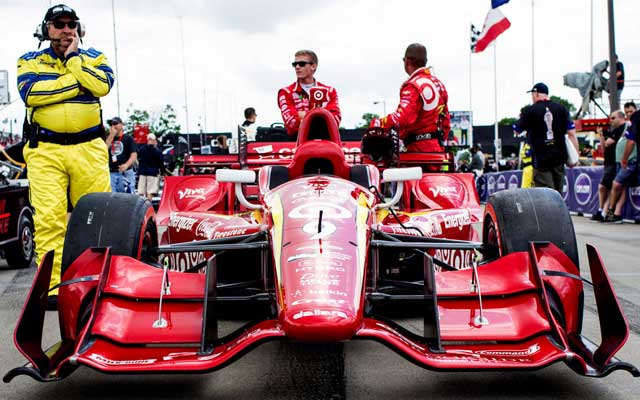