As our nation's leaders in Washington debate immigration reforms this week, Verizon extended its support today to an effort that seeks a permanent bi-partisan legislative solution to protect Dreamers, undocumented immigrants who were  brought to the United States by their parents as children.  The Dreamers are hundreds of thousands of young people who are currently working, studying and pursuing the American Dream in cities and towns nationwide. These young people now potentially face deportation unless Congress acts.

Verizon Chairman and CEO Lowell McAdam joined over a hundred corporate and business leaders, including CEOs and executives from IBM, General Motors, Cisco, Facebook, Amazon, Microsoft and Google, in signing a letter to Congressional leaders urging swift action on DACA, a federal policy in support of Dreamers "who are currently living, working, and contributing to our communities."

The letter states that if Congress fails to act, the U.S. risks losing more than $200 billion in GDP. Any delay or inaction, the letter states, would have a significant negative impact on employers and the nation's economy. 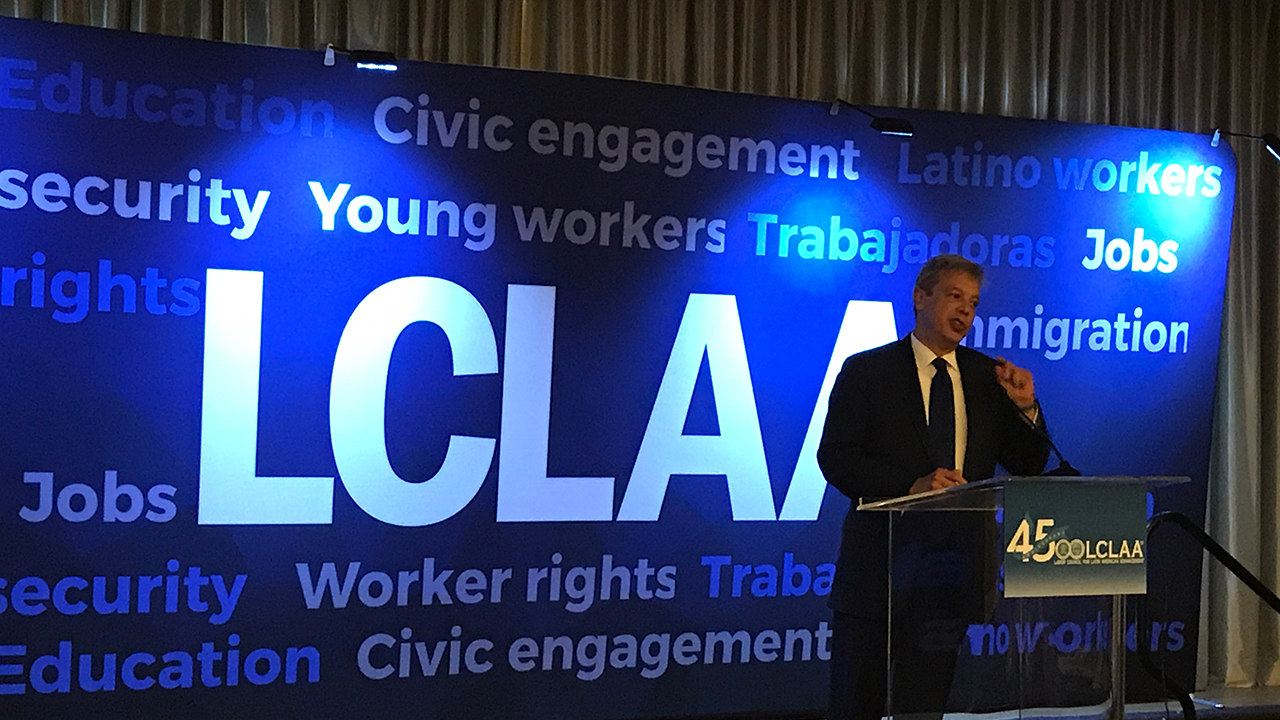