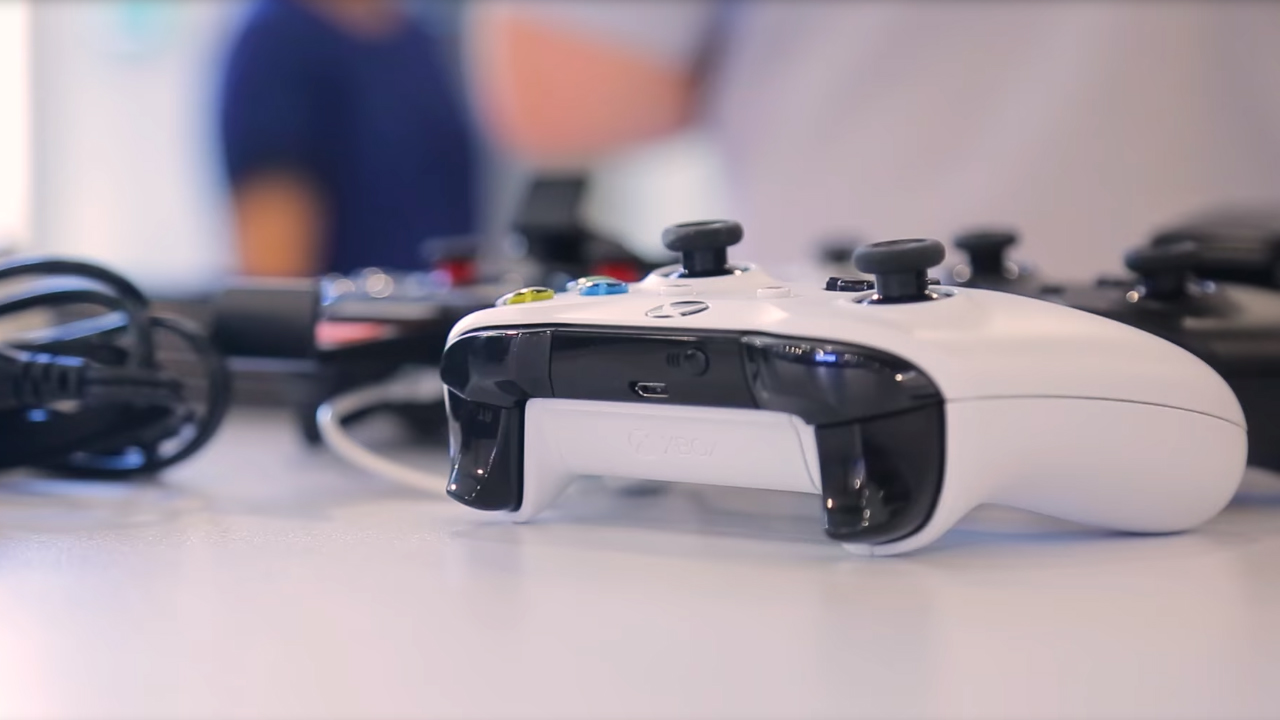 Video games have come a long way from the days of playing PacMan in the arcade. Today’s games are high-speed, graphics-intensive, immersive experiences that aim to bring the gamer directly into the action. And now more than ever, mobile games are pushing the limits of today’s device and network technologies.

Twenty New York-area game developers recently had an opportunity to stretch beyond those limits and design mobile game prototypes that can run on tomorrow’s next-generation 5G networks.

Verizon held its first-ever 5G mobile game jam at Alley in New York’s Chelsea neighborhood, site of the company’s 5G incubator. Teams ranging from small indie developers to AAA-level game developers participated in the three-day-long event that culminated in live demos of the five games they developed. Their goal: design a mobile game that could only be played over a 5G network. And while you’re at it, toss out the rule book.

“For their entire careers, these developers have had to work within the constraints of the current network and devices,” said Cat Schmitz from Verizon’s 5G Ecosystems Open Innovation team who hosted the game jam. “They’ve always had to optimize their games, to decide what’s really important and then take out the rest. On a 5G network, they don’t have to do that. We gave them the opportunity to reverse their thought process and rethink how they develop games.”

The teams spent the weekend designing video- and graphics-rich single- and multi-player games that required lots of computing power and precise, near real-time response capability. They were told to “throw everything they had at the network” and were given performance metrics to shoot for, including metrics for latency, computing power, and bandwidth.

“As a game developer, it was exciting to work on something that’s not even available to the public yet,” said Neil Sveri from Defiant Studios. “The 5G technology was flawless and the progression of playing the game on 4G then wi-fi and finally 5G was very impressive.”

Sveri said that working on Verizon’s 5G network allowed the developers to push boundaries of what they could design a game to do on a phone and focus on creating the best experience possible.

“We didn’t need to make sacrifices or compromises to optimize our game for today’s networks,” he said. “Playing a game on a 5G network also means you won’t have to spend thousands of dollars on a device or gaming console to play a really graphics-intensive game. All you’d need is a device with a screen and you’d still have a really cool experience.”

Cat said that, along with developing some very cool games, the game jam gave Verizon an opportunity to stress test its 5G node – to see what 5G is capable of, to learn more about its performance and the customer experience, and to see how 5G will support applications on a larger scale.

“It’s important for us to get feedback from the gaming community. We learned from them and they learned from us. What our network can offer is going to change the future.” 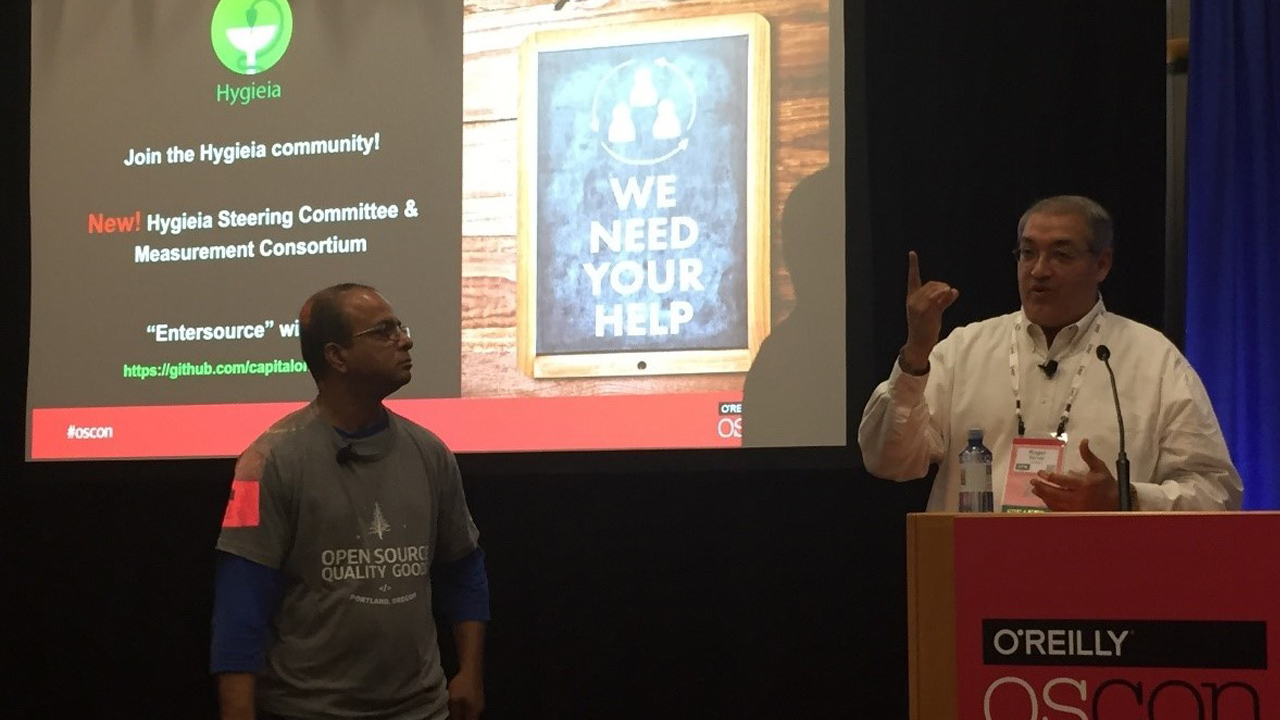 Verizon teams with Capital One to give back to open source community
07.19.2018
Software Engineers at Verizon and Capital One join forces to create the latest version of popular open source application Hygieia 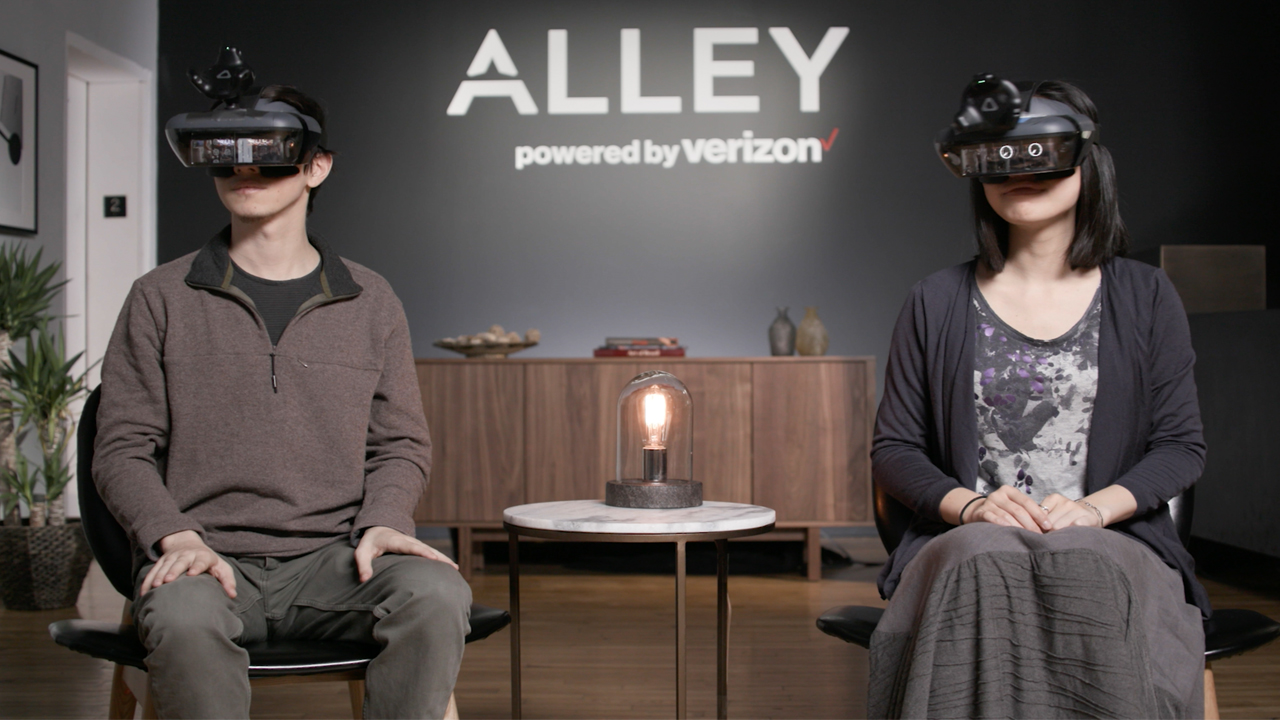