Today, Senators Hatch, Coons and Heller reintroduced The Law Enforcement Access to Data Stored Abroad (LEADS) Act. A version of this bill was introduced in the last Congress as the result of efforts by the Senators, Congressional staff and a broad coalition of technology and telecommunications companies and other stakeholders. Verizon is proud to have been a leader within the coalition that again worked with the Senators this year, and we support this bill because it will bring much needed clarity to the law and protect the privacy of our customers.

This bill would require the government to use a search warrant, based on a showing of probable cause to a judge, to obtain any communications we store for our customers. Although it has been Verizon’s practice to require such a warrant, this bill would make that standard the law of the land.

We look forward to continuing to work with Senators Hatch, Coons and Heller, our coalition, and other interested parties to move this bill forward to further protect our customers’ privacy. 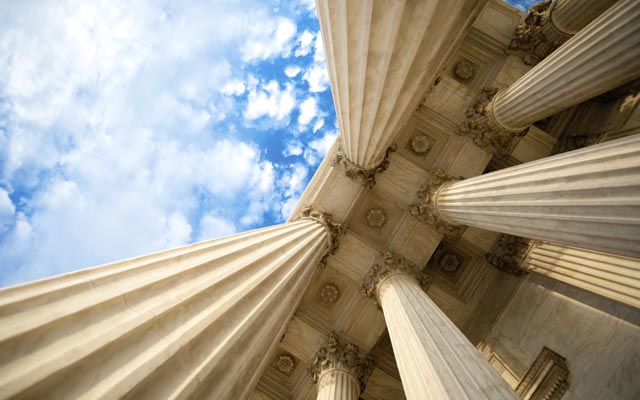