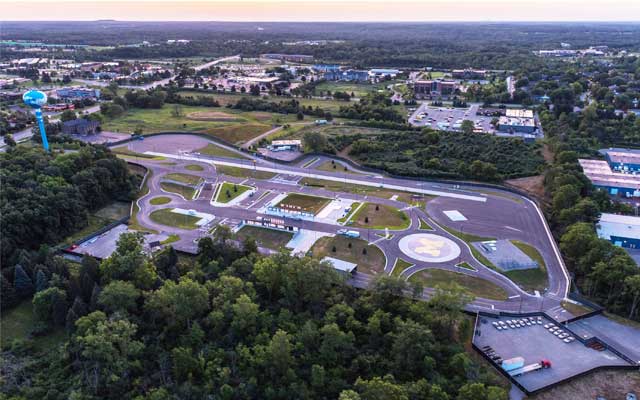 The University of Michigan today opened Mcity, the world’s first controlled environment specifically designed to test the potential of connected and automated vehicle technologies that will lead the way to mass-market autonomous vehicles.

Verizon is among 15 ‘leadership circle’ companies, which include some of the world’s top automakers, insurance and tech giants, who have joined forces with the university to help fuel research, development and innovation in vehicle-to-vehicle and vehicle- to-infrastructure communications.

Amit Jain, director of corporate strategy, IoT verticals at Verizon emphasizes that the convergence of public and private collaboration is the key ingredient needed to advancing innovation in telematics as part of the internet of things (IoT) ecosystem.

“Placing the onus on OEMs only to deploy technologies such as Dedicated Short Range Communications (DSRC), for example, could take up to 37 years according to the National Highway Safety Administration (NHTSA). That’s why creating opportunities like Mcity to pool research and share best practices to expedite innovation is so important.”

Jain also says that consumer expectations for increasing integration between mobility and IoT-enabled solutions are another key factor.

“Consider the fact that there are more than 30,000 fatalities in the US annually caused by vehicle accidents – of which 14 percent of those fatalities involve pedestrians. As part of our participation in Mcity, we will be involved in tailored research to explore how smart phones can be used to further enhance vehicle-to-pedestrian communications.”

With Verizon Telematics, the company has a broad set of capabilities which include embedded technologies for automakers including Mercedes Benz and Volkswagen in addition to aftermarket and fleet management services whose clients include State Farm, the State of Wyoming’s Department of Administration and Information and the Oregon Department of Transportation (ODOT).

Earlier this month, ODOT kicked off the state’s new pay-by-the mile road usage program welcoming drivers to enroll online as of July 1. Officially coined OReGO, this new pay-per-mile program is now available to Oregonians as an alternative means of collecting revenue for road improvements. Verizon Telematics is part of the new program “test drive,” which is open to 5,000 vehicles statewide on a voluntary basis.

OreGO leverages Verizon Telematics In-Drive® service which was on display at the Mcity unveiling. Launched in 2011, In-Drive has logged more than 3 billion miles nationwide since inception. 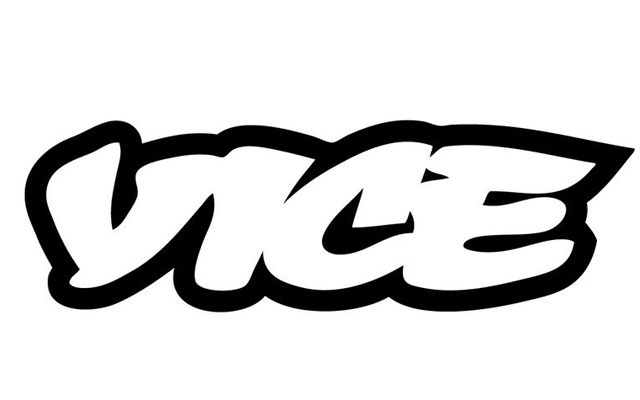