Can phone use at a gas station cause a fire? | About Verizon
Accessibility Resource CenterSkip to main content
Our Company
News
Responsibility
Investors
Careers
end of navigation menu

Fact or fiction: Can phone use at a gas station cause a fire? 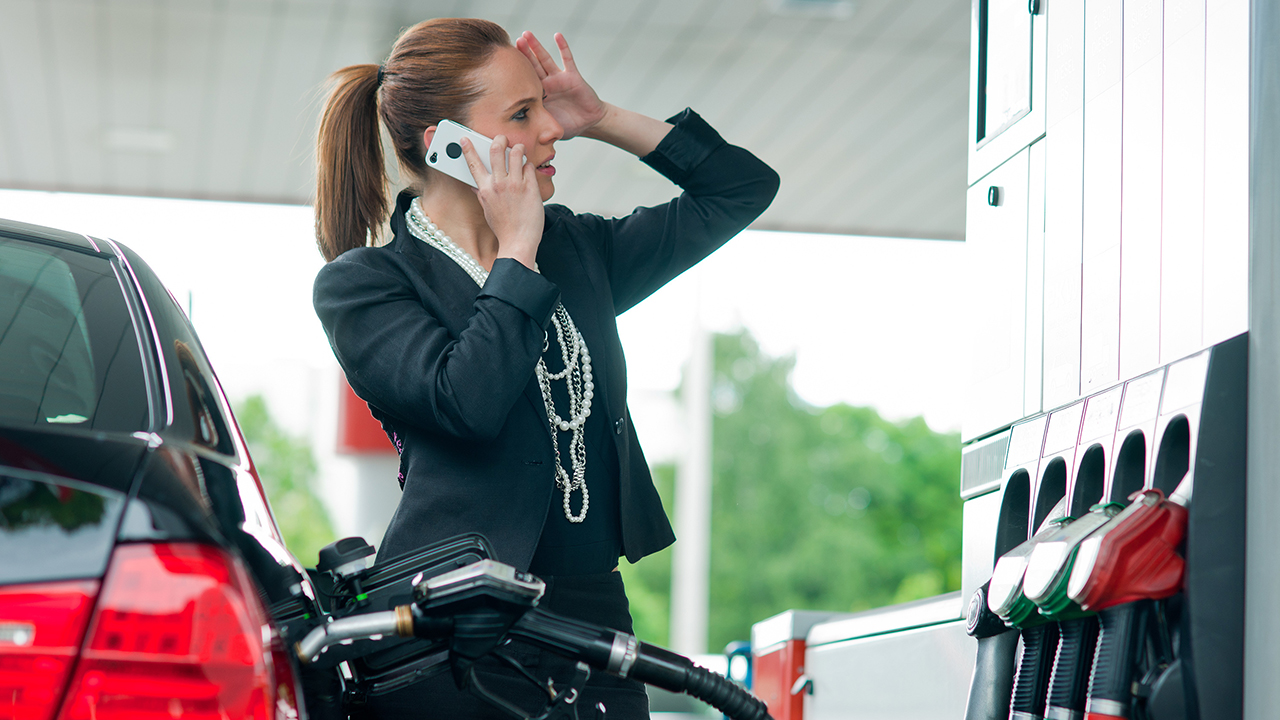 Maybe you've heard that you shouldn't use a cell phone while refueling your vehicle because it could start a fire. Good advice, or is it just an Internet-fueled rumor?

Well, according to Snopes.com, warnings about the dangers of using cell phones in the presence of gasoline fumes began circulating on the Internet in 1999. The original warning referenced an incident in Indonesia in which a driver was supposedly burned and his car was badly damaged as a result of an explosion. A later rumor involved a man in Australia. However, no reports on these or similar accidents ever surfaced in the news media.

In fact, the Federal Communications Commission (FCC) states there is no evidence that these reports are true. While it may be “theoretically possible for a spark from a cell phone battery to ignite gas vapor,” the FCC concludes the potential threat is remote.

If cell phones aren't the problem, what could cause a fire at the gas pump?

According to the Petroleum Equipment Institute (PEI), static electricity discharge is a major culprit. PEI goes on to recommend three simple rules for safe refueling:

While your cell phone may not actually be the cause of a fire at the gas pump, experts all agree consumers should take the appropriate precautions -- follow these three rules and those posted by the gas stations to reduce risks.

So why do you see those "Turn off all cell phones" stickers at the pump?

Gas pumps around the world bear stickers cautioning motorists to turn off their phones while refueling. Why is that? In 1999 the city of Cicero, Illinois passed the first law in the U.S. banning the use of cellular phones at gas stations. Today all major oil companies have followed suit and, as a preventive measure, ban cell phone use at gas pumps. 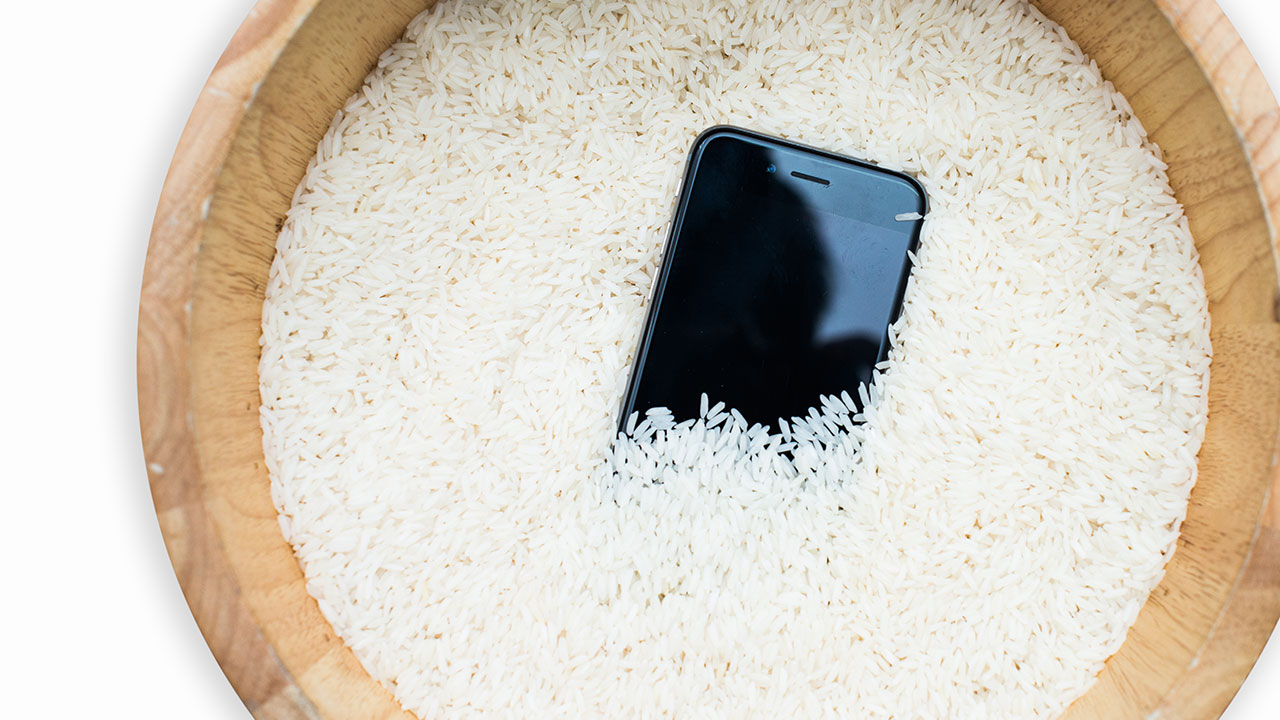 Fact or Fiction: Putting your phone in uncooked rice can save it from water damage
12/24/2014
As you grab your submerged smartphone, you quickly go into rescue mode--what can I do to save my phone? 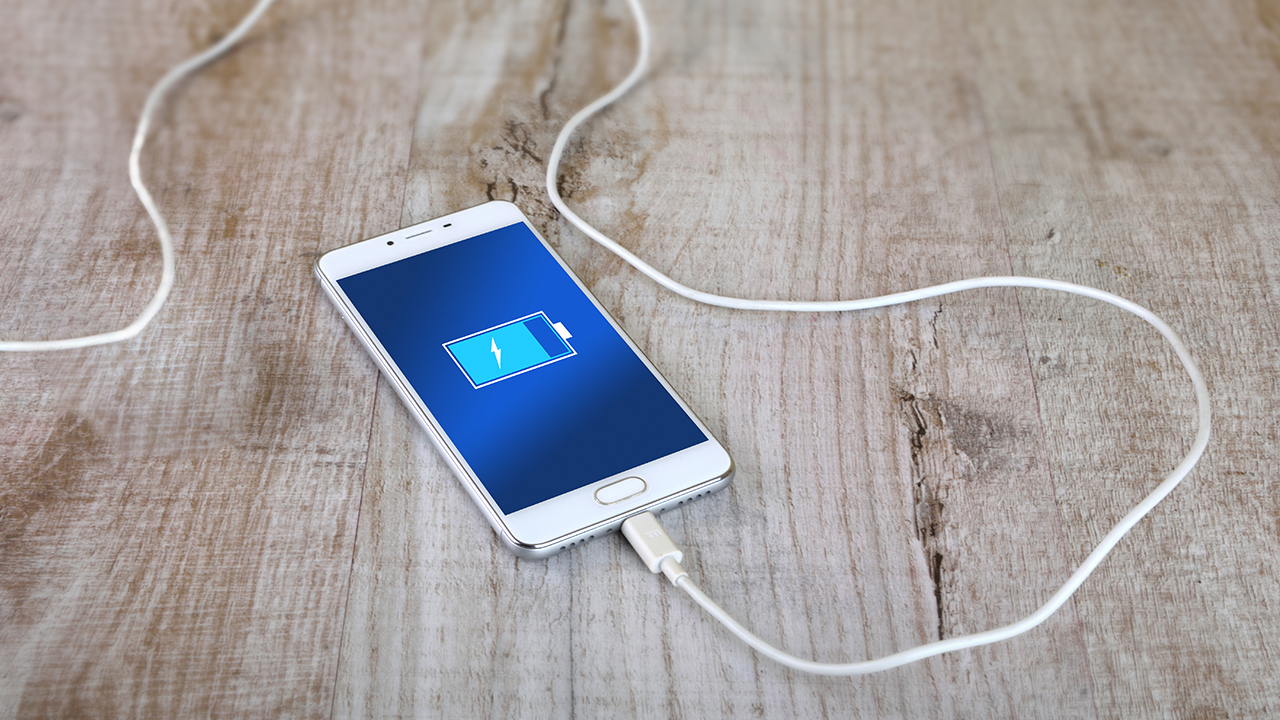