Working for more justice in the criminal justice system 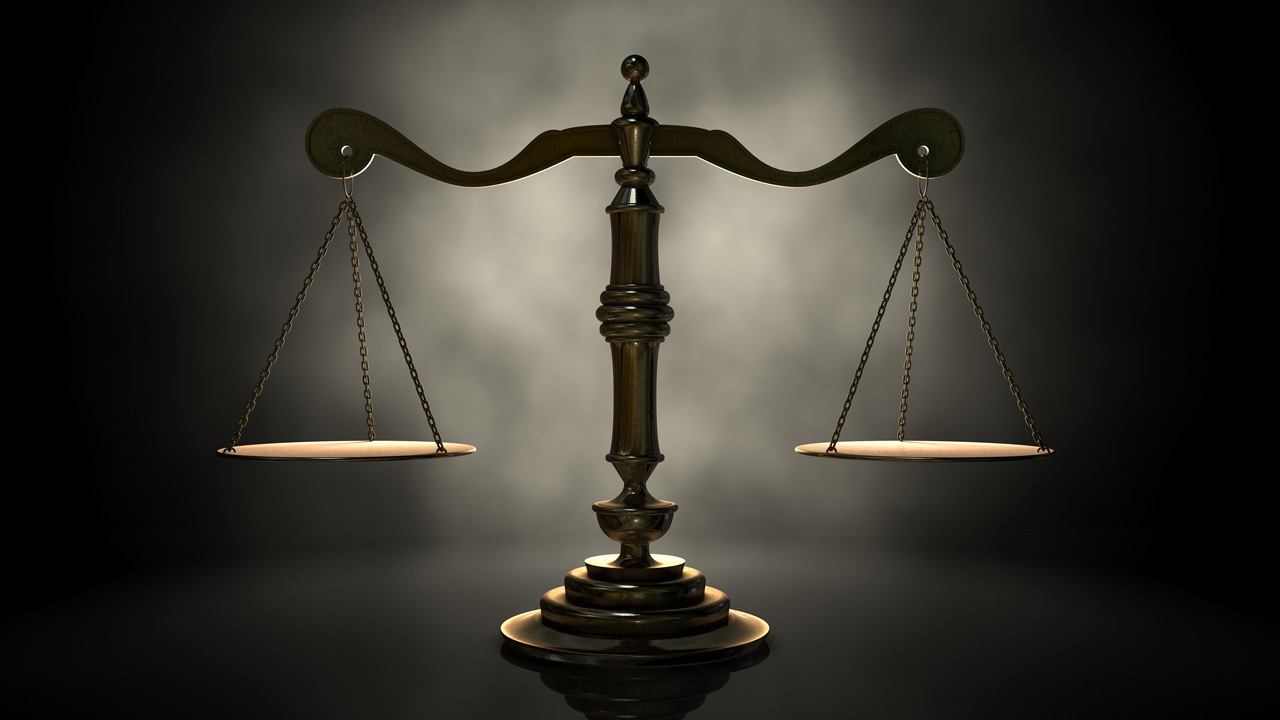 Over the past year, I’ve grown increasingly focused on the inequities in our criminal justice system. The more I’ve learned about the problems that plague nearly every phase of the system, the more I’m committed to being active in reform.

As the Chief Legal Officer of a Fortune 50 company, I feel an obligation to make our justice system more equitable and effective. The United States was founded on the ideals of freedom and equality. Of course, those were ideals, not reality. So the great project of this country has been to move gradually closer to those ideals, and improvement has come and will come, more often than not, through our legal system.

Our legal system is where every citizen should have equal access to justice and have equal standing in the eyes of the law. So it concerns me that in 2019 our criminal justice system still falls short of those ideals. As a lawyer, I am both the beneficiary and the custodian of the legal system in this country, so it is imperative that I care about whether that system is living up to the ideal of impartial justice that we claim.

But this issue is broader than lawyers and should concern each of us. It is a problem for each of us if any member of our society is denied impartial access to justice based on the color of their skin or their socio-economic status. It is a problem not just of social justice. It also undermines the very premise of the United States as a nation founded and maintained by the rule of law.

Verizon employs over 140,000 employees and serves 150 million customers. The criminal justice system touches the lives of our employees, our customers, and the communities we serve. That’s why I believe it’s important for Verizon to engage on this important issue.

The data on mass incarceration in the U.S. is sobering. We incarcerate an estimated 2.2 million people in the U.S., which is more than any other country in the world, and most of those are incarcerated for non-violent offenses. There are nearly half a million people who have not been charged with a crime but are sitting in jail because they don’t have the money to pay bail. And studies show that African Americans and Latinos are at greater risk of being incarcerated for minor offenses than other Americans. When an individual ends up incarcerated simply because he cannot afford bail, or for a minor offense that wouldn’t be brought against another citizen, it can lead to job losses and other impacts that can trigger a downward spiral leading to separated families, broken communities, and more that impact all of us.

Even after people leave prison, they face significant challenges. Although they have paid their debt to society, they struggle to secure housing, education and employment due to the stigma of their prior incarceration. An individual from a poor neighborhood who is charged with something as simple as possession of marijuana, which is -- let’s admit it -- behavior engaged in by many citizens, can have his job prospects impacted for life.

We can and should do better.

How Verizon can help

Today, I’m taking one small step by announcing the expansion of Verizon’s pro bono program to include criminal justice issues. To start, our program will focus on two areas: 1) assisting formerly incarcerated people to pursue relief under state laws that permit the sealing or expungement of criminal records, once they satisfy certain requirements; and 2) supporting the work of an organization that is committed to eliminating the extreme sentencing of juveniles (i.e. sentencing juveniles to life without parole).

As part of this work, we are excited to partner with various pro bono advocates around the country, including the Campaign for the Fair Sentencing of Youth (CFSY). CFSY’s mission is to eliminate the extreme sentencing of children and advance reforms that give formerly incarcerated people a chance to prosper.

Fortunately, a number of states have banned the extreme sentencing of juveniles. Those state reforms have made hundreds of people incarcerated as juveniles eligible for sentence modifications. Similarly, many states have passed reforms that allow formerly incarcerated individuals to apply to have their criminal records sealed or expunged. Unfortunately, far too few people receive the relief they are entitled to under these laws. Many lack awareness of the reforms, are overwhelmed by the complexity of the application process or lack competent legal counsel. That’s where we come in.

Continuing the conversation with stakeholders

To kick off this new chapter in our pro bono program, we held a terrific event yesterday to educate our legal department about opportunities to volunteer. I was pleased to host Ed Chung, Vice President of Criminal Justice Reform at the Center for American Progress, along with Jody Kent Lavy, Executive Director of CFSY and Eric Alexander, Youth Advocate at CFSY, to explain some of the problems facing our criminal justice system and the unique challenges and opportunities surrounding the extreme sentencing of youth.

During the event, Ed explained how every phase of the criminal justice system needs reform, including the pre-trial system, which holds nearly half a million legally innocent people in jail because they are unable to pay for their bond. Jody noted that across the country hundreds of children continue to serve decades-long sentences despite the Supreme Court’s acknowledgement that juvenile offenders are adversely impacted by unique factors like peer pressure, childhood trauma, and an underdeveloped mental capacity to make good choices.

Finally, Eric painted a powerful picture of how many children caught up in the criminal justice system never really got a first chance, let alone a second chance, for a normal life because they come from such horribly disadvantaged communities and troubled homes. He described how society’s failure to invest in schools, safe public spaces, job opportunities, grocery stores and many other basic components of a functioning community can leave children feeling unwanted, unworthy, hopeless and vulnerable to the influence of adults, who often lead them into making poor choices. The question Eric asked us all to ponder is not whether child offenders should be held accountable for their actions, because they definitely should. Instead, he said the real question is what does age-appropriate sentencing look like given what we know about children’s limited mental capacity and the terrible circumstances that so many of them grow up in?

At Verizon, we believe that operating as a responsible business means making a difference. Last year, we publicly supported passage of the First Step Act, the most significant federal criminal justice reform legislation in years. Now, working with our partners, we hope to improve the future for incarcerated individuals and returning citizens. We are excited to roll up our sleeves to make change happen.

Want to keep up with news from Verizon’s government affairs team? Sign up for our newsletter. 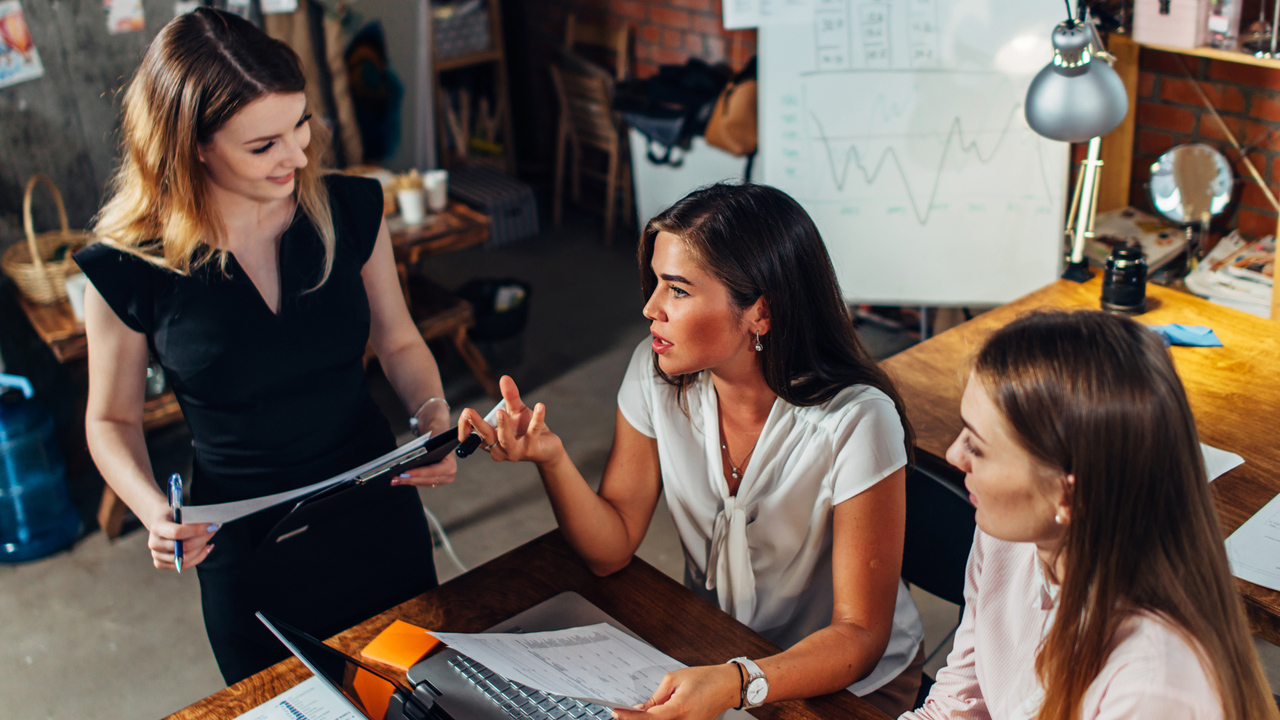 Lifting Up 2.0: more mentoring at scale across Verizon
05/20/2019
Introducing Season 2 of Verizon’s Lifting Up podcast