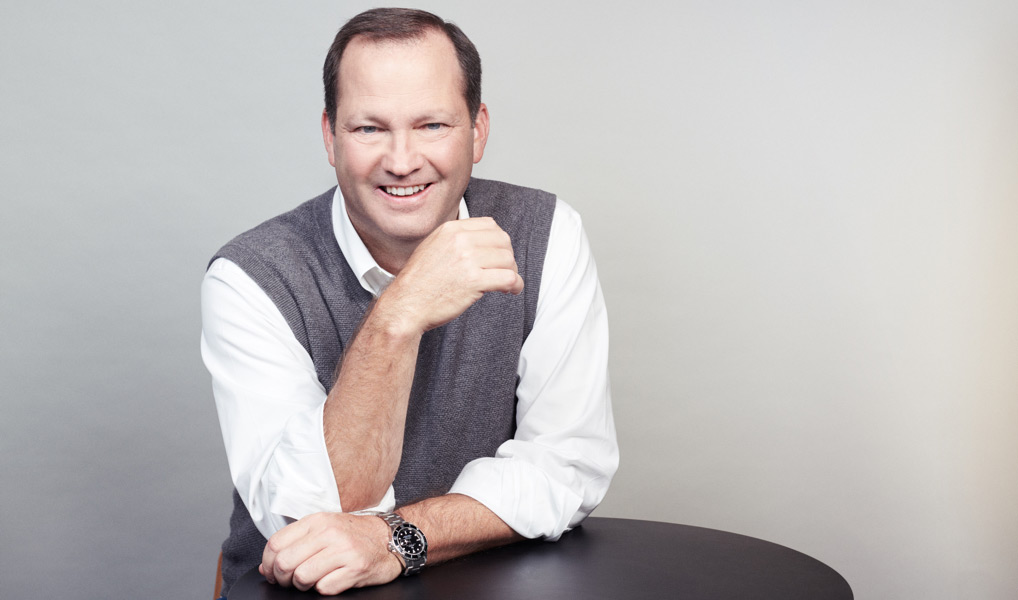 He began his career in the late 80s as a cell site technician for NYNEX Mobile Communications, which became Bell Atlantic Mobile and turned into Verizon Wireless through mergers. During his tenure he has held a variety of positions in operations, planning, technology, engineering and finance. Most recently, Kyle was head of the Core Engineering and Operations organization within GN&T. There he was responsible for the planning, design and operation of Verizon’s global voice, data and IP networks as well as the engineering and operation of the Intelligent Edge Network.

Kyle previously served as Verizon’s vice president of New Product Development, with responsibility for developing core technologies that enabled new products and services. In that role, he was instrumental in developing and commercializing 4G LTE.

Malady is a member of the Dexcom board of directors and previously sat on the FCC Communications Security, Reliability and Interoperability Council. He is involved with Heartcare International- which funds free cardiac surgeries for children in developing countries.

Kyle earned his bachelor’s degree in Mechanical Engineering from the University of Bridgeport in Connecticut and a MBA in Finance from New York University. Kyle is also an avid hockey player and fan. 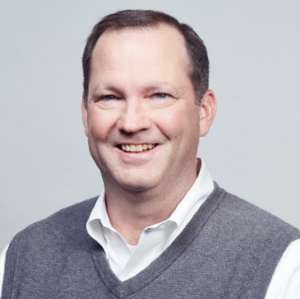