Can a computer have intuition? | About Verizon
Accessibility Resource CenterSkip to main content
Our Company
News
Responsibility
Investors
Careers
end of navigation menu

Can a computer have intuition? 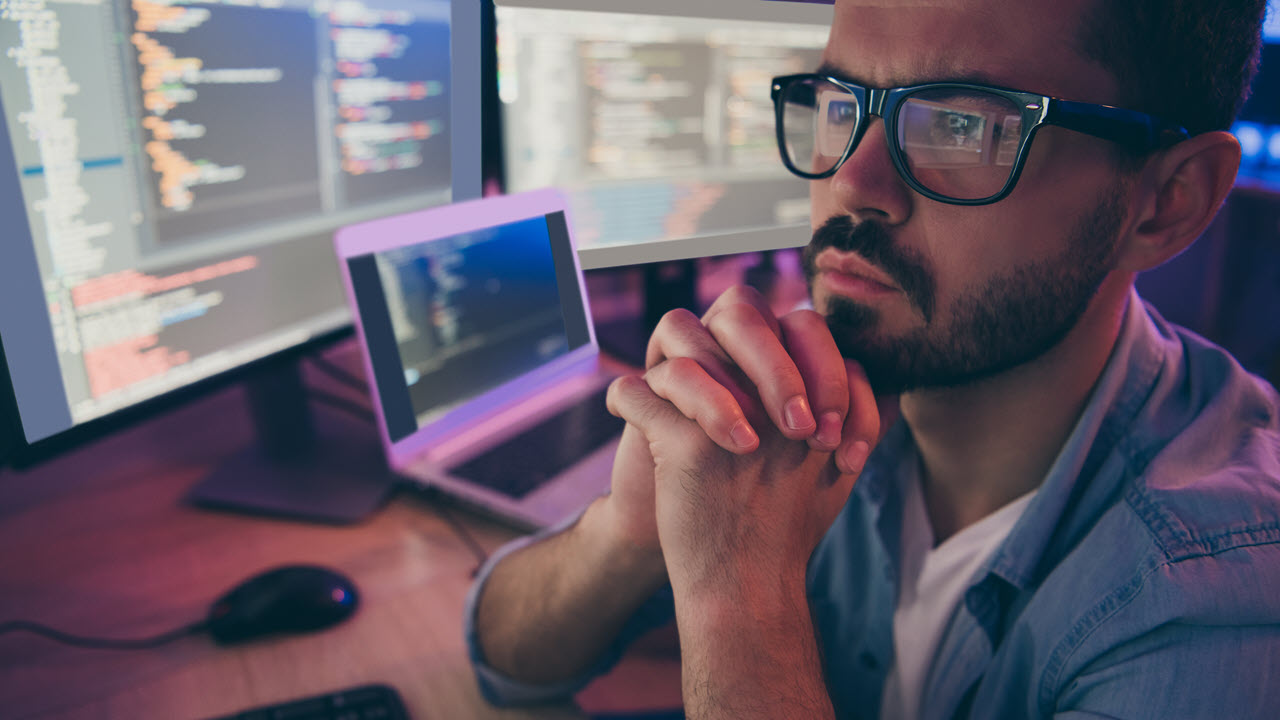 Humans make a lot of great decisions based on hunches, like detectives who solve cold cases by tracking down unlikely suspects and baseball scouts who pluck future all-star pitchers from minor league obscurity.

Falon Fatemi, founder of the augmented intelligence platform Node, built a company based on the idea that instinct can also be analyzed and adapted into code.

During her formative years in the tech industry, she facilitated meetings between people she’d met based on her intuition. A tally of the meetings’ results shocked her. She’d cultivated partnerships that led to millions in investments, successful hires, marriages, and a merger. These days, Fatemi wants to scale up that successful process using Node’s AI to help other professionals hire better, drive sales, and foster partnerships.

An evolved version of artificial intuition

Node’s machine learning is powered by artificial intelligence, but relies on an evolved version of AI—“artificial intuition” —to help businesses make smarter decisions.

But most companies aren’t worried about navigating the frontiers of the universe. In a more down-to-earth example, a business can use a platform like Node to help find more prospective clients like your best customers, “without ever having to define what ‘best’ means,” said Fatemi.

Consider this case study. Within minutes of meeting a potential customer, a car salesperson has a hunch they’ll become a buyer. When that hunch turns out to be true, the dealership may ask the salesperson for tips on putting together an ideal customer profile. But what if the salesperson is unable to offer specifics that can be plugged into an algorithm?

Using Node to connect the dots

Using Node, a business can enter general information about their best customers, hires, or markets and the artificial intuition will connect the dots, working out the characteristics that create the best fit for the company. The system may even sense when a disengaged employee might be ready to look for a new job, which can in turn help leaders understand the needs of their workforce better and focus on retaining talent.

The system, modeled on human intuition, learns and evolves as it receives new data.

“The technology begins to teach you. We’ve seen a variety of use cases where the system was able to use that data to uncover new markets of opportunity, seeing into the future to identify and intuit which products would work better in which markets,” Fatemi said.

Computer intuition can even make some of the most tedious chores, like scheduling and trip planning, easier. In response to a competition organized by the International Conference on Automated Planning and Scheduling, researchers from MIT’s Computer Science and Artificial Intelligence Laboratory adapted the problem-solving strategies of MIT students into an algorithm to tackle scheduling challenges. The result is perceptive software that improves on previous attempts by 10 to 16 percent.

We are entering into this world where technology is augmenting and evolving the roles that humans are good at in the human-centered world.

In the same way that not all investigator’s hunches can be trusted, though, artificial intuition has some skeptics wondering whether we can trust a machine to have a reliable gut feeling. For Fatemi, it’s not necessarily about trusting a machine. It’s about creating intuitive programming that will give humans information they can use to do their jobs efficiently.

An intuitive program can offer insight on an unexpected new market. But it’s not any good unless a human takes that insight and acts on it—or uses facts to determine that something’s not quite right with the prediction.

“We are entering into this world where technology is augmenting and evolving the roles that humans are good at in the human-centered world,” Fatemi said. “We’re helping to shape machines so that they identify basic problems and solutions in a way they never were able to before, and then humans get to step in and do something about it. That’s when it gets really exciting.”