Your Iron Man suit is ready for you now 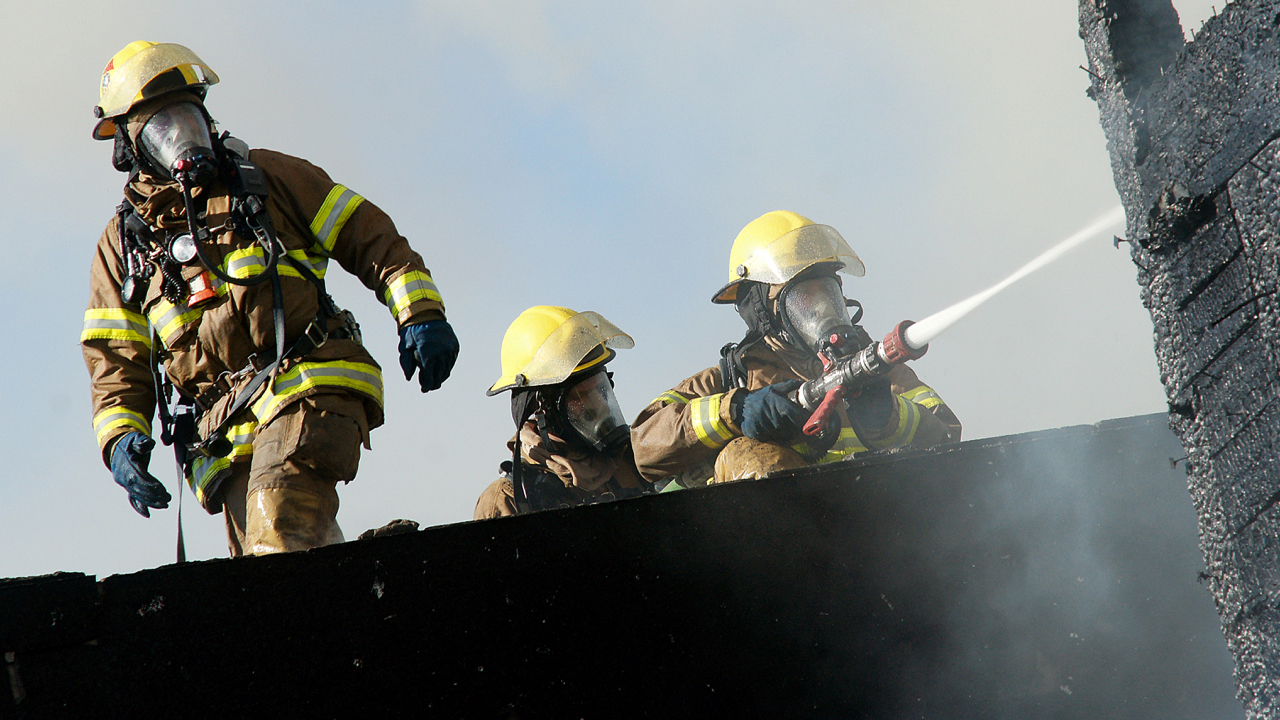 Anyone who’s seen “Iron Man” has probably dreamt of having a suit of armor with superhero capabilities. Who wouldn’t want to put on a piece of clothing and suddenly be able to toss villains against the wall or have a shell strong enough that bullets bounce right off?

The reality of today’s exoskeletons is becoming impressively close to the “Iron Man” fantasy. These technological marvels are being used in a variety of ways to support the work of first responders, soldiers, factory workers and even Parkinson’s disease patients.

Some of the most popular heroes on the planet, firefighters, are getting suits custom made for them. Hope Technik, a Singapore engineering firm, designed the Auberon Pneumatic Exoskeleton to help firefighters carry their heavy equipment up several flights of stairs when battling blazes in high-rise buildings.

“Firefighting equipment, which typically includes a breathing apparatus, hoses, nozzles, and power tools, can weigh up to 90 pounds and adds considerable strain to firefighters when they have to climb up several stories to reach a fire scene,” explains Daniel Nia, head of Hope Technik’s Special Projects Team.

When firefighters wear the Auberon, the process is less demanding. “The muscle stress, especially on the shoulders, is reduced as the weight of the equipment is passed through the exoskeleton and transferred to the ground via the footplate,” says Nia.

The Auberon has pneumatic pistons on the legs of the exoskeleton to help push the firefighter up while climbing stairs. As a result, a firefighter won’t be exhausted before reaching the fire scene.

How does this superhero machinery work? It uses two 6.8 liter compressed air tanks to power up the system. “This enables the firefighter to climb up and back down a 12-story building three times with compressed air to spare,” says Nia.

In addition to firefighters, exoskeletons can be beneficial to paramedics, automotive plant workers, farmers, and construction workers, according to Dr. Conor J. Walsh, Professor in the Harvard School of Engineering and Applied Sciences and a Core Faculty Member at the Wyss Institute for Biologically Inspired Engineering at Harvard.

Repeated heavy lifting takes a toll on the body, notes Walsh. Exoskeletons can reduce the physical burden as well as increase the number of people able to perform physically strenuous tasks.

Hope Technik designed the Audra Exoskeleton to help workers who engage in repetitive bending and lifting actions, such as moving supplies and equipment. Routinely bending and lifting contributes to back problems, but Audra, a back support exoskeleton, diverts loads from the lower back to other parts of the body.

Not all exoskeletons require a full body suit. There are hard and soft exoskeletons designed for a range of applications. Hard exoskeletons are highly valuable for applying large amounts of assistance, says Walsh. “For example, they could help someone with a severe lower extremity disability such as spinal cord injury, or could enable workers or military personnel to be able to lift higher amounts of weight than they would normally be able to do.”

Walsh worked on hard exoskeletons as a graduate student at MIT. At Harvard’s Wyss Institute, he focuses on Soft Exosuits, which provide lower levels of assistance with systems that are lightweight and less restrictive. These soft exosuits can help the mobility of healthy individuals, restore the mobility of patients with gait deficits, assist those with upper extremity weakness, and prevent injuries of workers performing physically strenuous tasks, he says. When working with patients needing physical rehabilitation, the suits network with computer programs to know exactly where and how much support to give.

We’ve only scratched the surface as it relates to designing exoskeletons to make humans better, stronger, and faster. However, multidisciplinary research and collaboration are crucial, something Walsh kept in mind when he founded Harvard’s Bio-design Lab.

“I think we’re just at the start of having these wearable robotic systems impact people’s daily lives,” says Walsh. “Making people aware of what’s possible will definitely inspire the next generation of innovators who want to work on wearable robotics.” 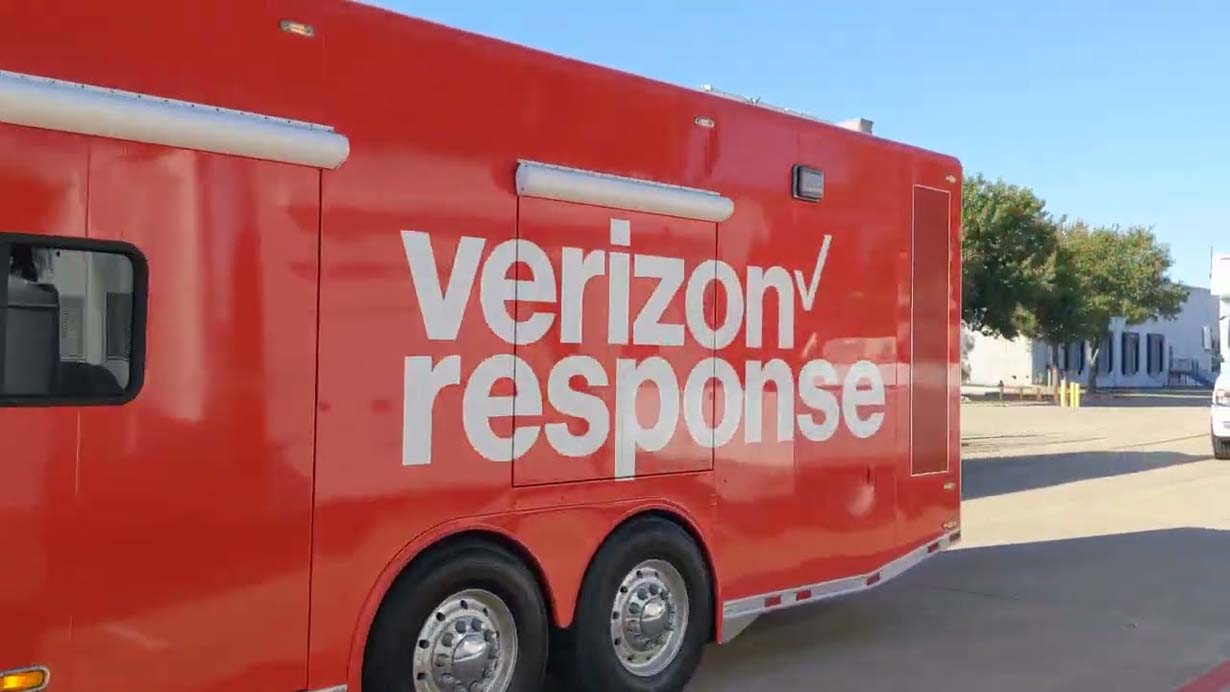 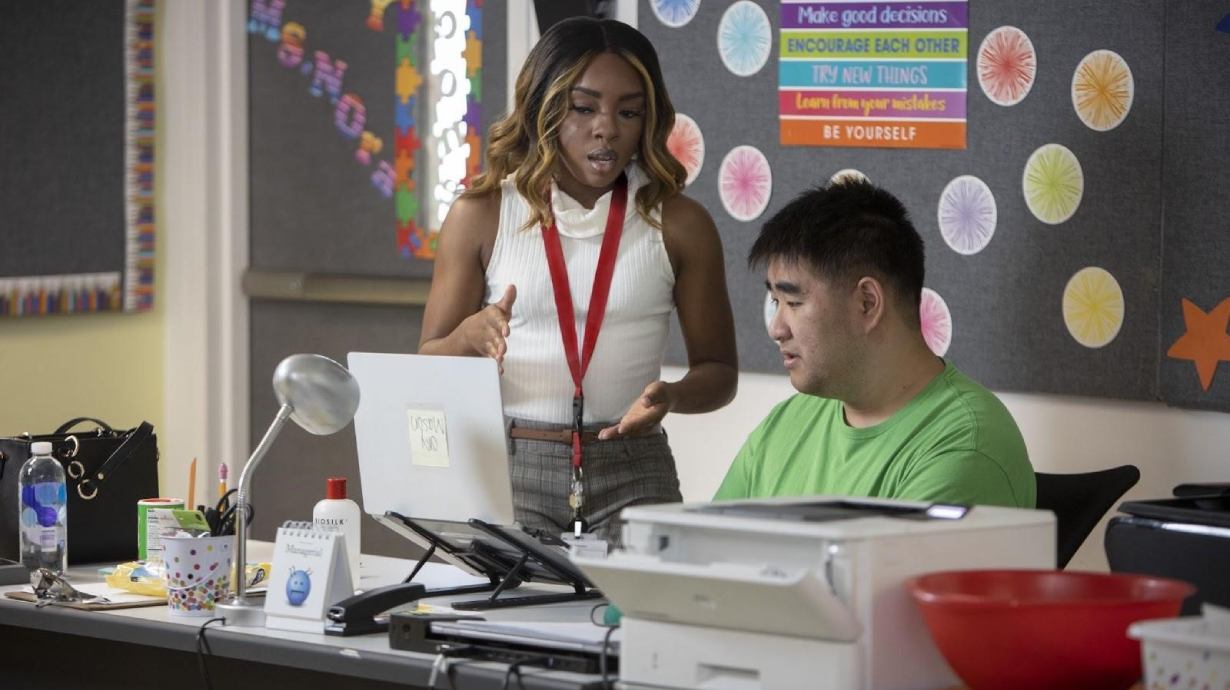 Janice McGeehan prepares students to make an emergency 911 call. For the project, she’d work with students to prepare them on how to place a call, how to answer detailed questions and describe