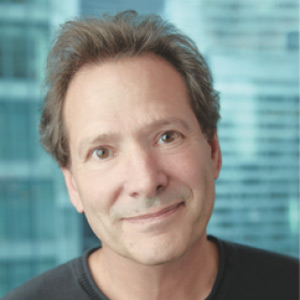 Mr. Schulman is President and Chief Executive Officer of PayPal Holdings, Inc., a leading online payments company. He has served in this role since 2015, and served as President and CEO-Designee of PayPal from 2014 to 2015. Prior to this, Mr. Schulman was Group President of the Enterprise Group at American Express Company from 2010 to 2014. He was President of the Prepaid Group at Sprint Nextel Corporation from 2009 to 2010 following its acquisition of Virgin Mobile USA, Inc., where he was the company’s founding CEO beginning in 2001. Earlier in his career, Mr. Schulman was President and CEO of Priceline Group, Inc., and held various positions of responsibility during an 18-year career at AT&T, Inc., including President of the Consumer Markets Division. He has served as a director of PayPal since 2015 and also served as a director of Symantec Corporation from 2000 to December 2019.  He also served as a director of FLEX LTD. from 2009 to 2018.

Mr. Schulman’s role as CEO of PayPal and as founding CEO of Virgin Mobile provide the Board with extensive experience in mobile technology and innovation, as well as critical perspectives on business development and strategy. In addition, his leadership experience in the wireless and telecommunications sectors and cybersecurity arena provides the Board with critical industry perspectives on Verizon’s business, challenges and opportunities.