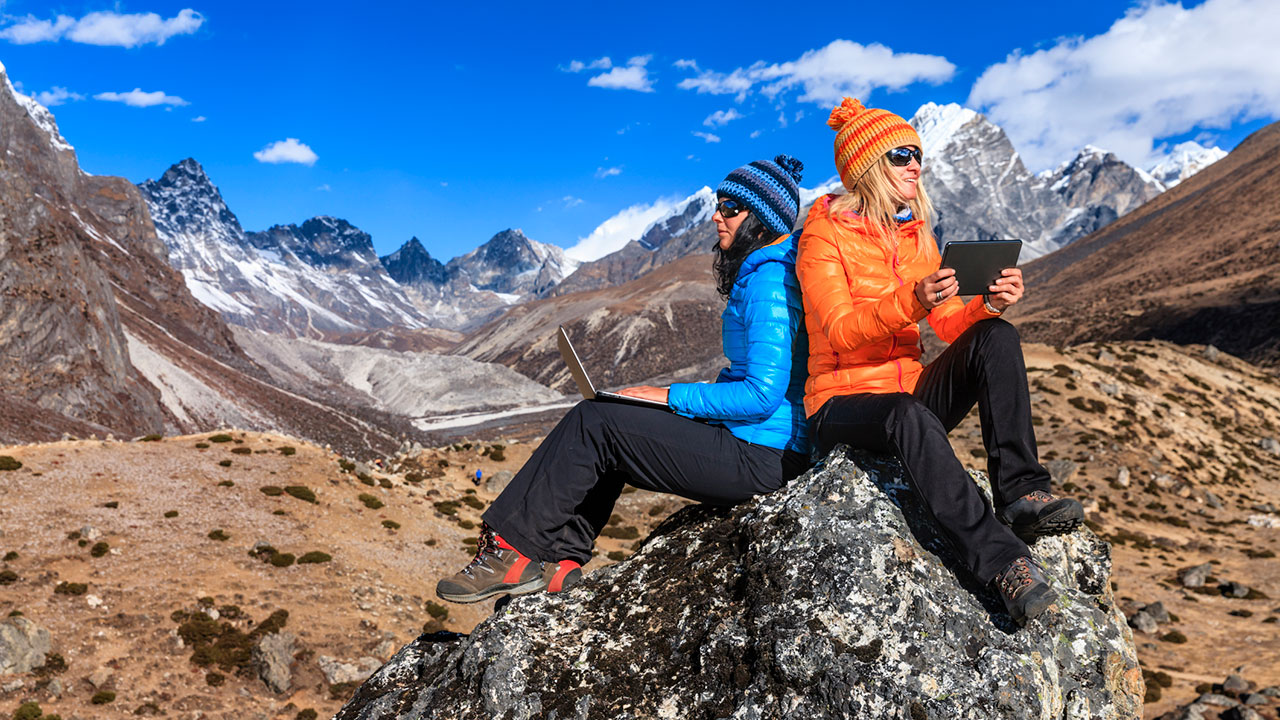 As 2016 comes to an end, we asked some of Verizon's product leaders to share their insights about the most disruptive tech trends that lie ahead. As part of our Tech Trends 2017 series, 5G expert Sanyogita Shamsunder shares her predictions about how the industry will accelerate the move toward 5G in 2017.

5G could be coming sooner than we thought.

5G is expected to be much faster, featuring ultra-low latency (the time it takes for one device to send a packet of data to another), and an exponential increase in the amount of data it can handle and connections it can make.

Until recently, the projections for 5G suggested it would become a reality between 2020 and 2025, but the conversation has changed. We're now at a point where the majority of the industry is engaged in making 5G a reality, so the idea of it happening sooner than 2020 is now very real. While it's still in the testing mode, next year we'll start seeing projections for 5G crystallizing and becoming more concrete.

5G will likely start in the home.

The first 5G use case that we're testing is broadband delivered to the home, wirelessly. That means no more digging in people's lawns to get fiber into every home. 5G will also bring significantly higher throughputs, which is the maximum amount of data that can go through the system. With 5G, we're talking about increasing the throughput from several megabits per second to several gigabits per second, which will matter for things like streaming real 4K video, as well as having ultra-fast broadband.

It will eventually help connect billions of objects.

So many of the innovations we're talking about today will require not only fast connection to the network that 5G will provide, but will also depend on 5G's ability to make many connections at once - connecting literally billions of objects and devices to the network. Today, with our phones and other devices, we're talking about several hundred millions. But when the Internet of Things (IoT) is fully realized, we'll be talking about billions of connected objects—think the smart home, smart cities and smart or autonomous cars. Those objects may not need the throughput of 5G, but they all will require a connection to a network, and 5G will make that possible.

Leading these disruptive trends in 2017 requires the best talent.

Our technology team is looking for people who push the boundaries in core areas, such as Artificial Intelligence, Internet of Things, and Network Engineering.
See how you can lead the future with Verizon
Tags:
5G Technology, Company Reports 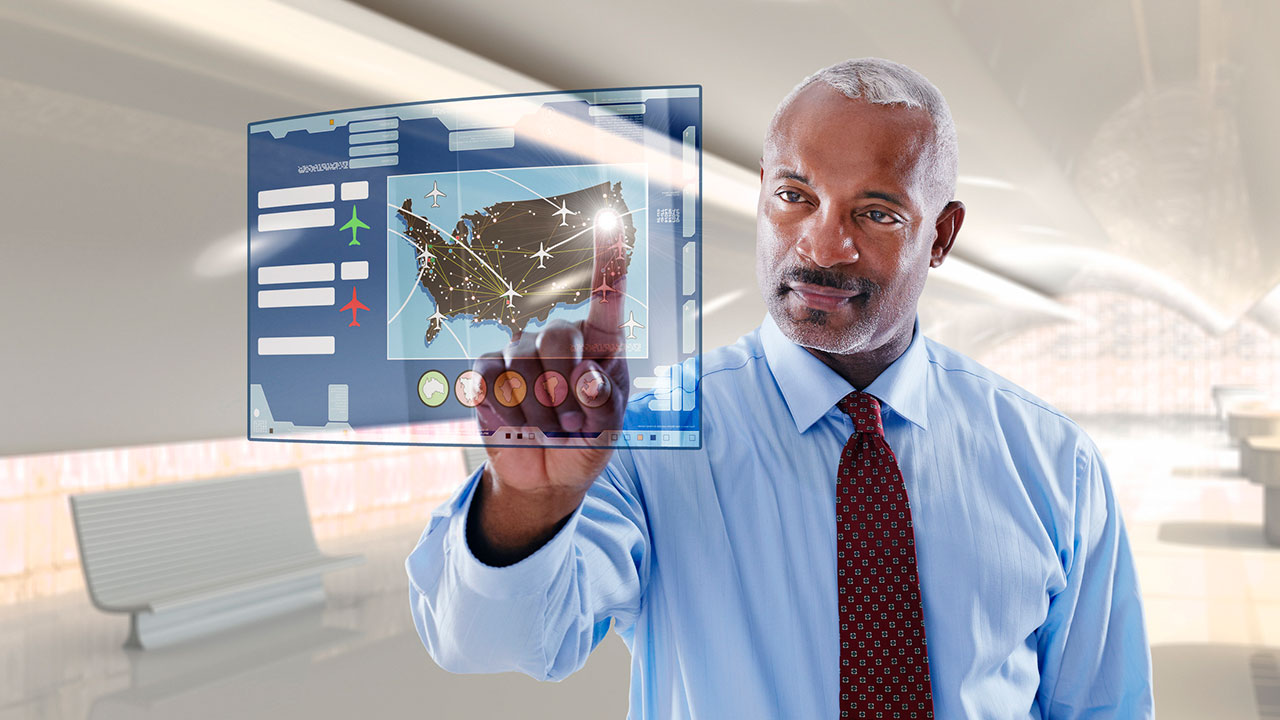 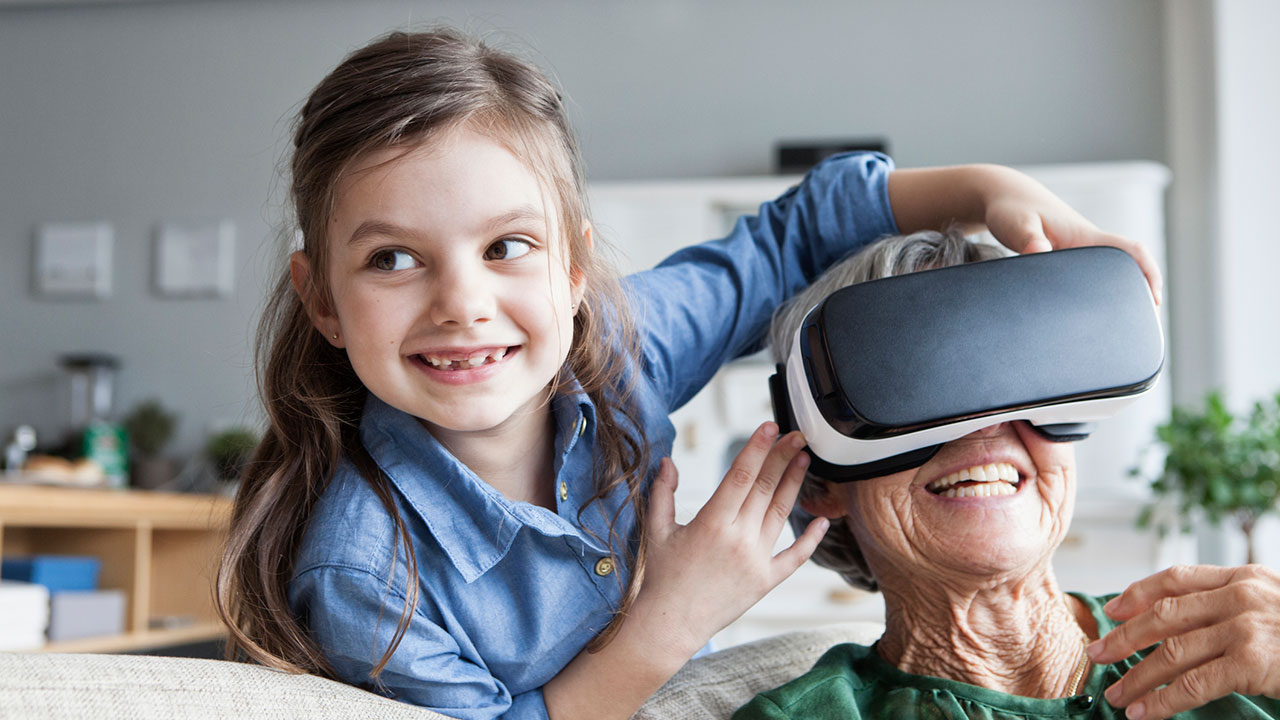