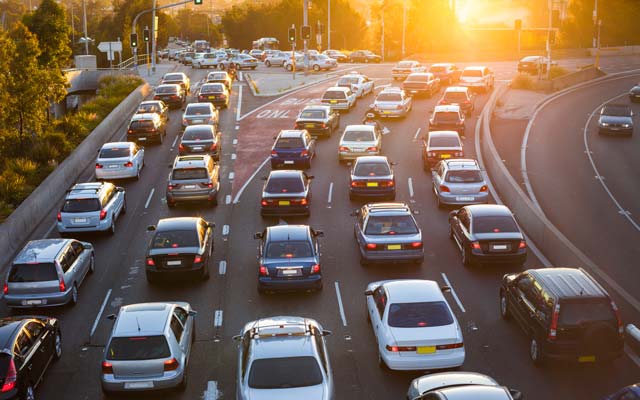 Ever feel like rush hour traffic congestion is getting worse? Well, if you live in D.C. you are right.

According to the Texas A&M Transportation Institute’s annual Urban Mobility Report, D.C. holds the top spot for traffic congestion. And if you live in Los Angeles, San Francisco, New York or Boston, you also rank in the top five traffic congested areas in the United States.

Everyone knows sitting in traffic is a waste of time and test of one’s patience. But there are some less visible consequences of these heavily congested areas, including the toll on our wallets and the environment.

The Urban Mobility Report concluded that the total cost of traffic congestion in 2012 was $121 billion, or $818 per commuter. In addition, we wasted 2.9 billion gallons of gas and emitted 56 billion pounds of CO2 into the air. But there is hope at the end of the tunnel...

While there are many alternatives to driving in rush hour and everyday traffic, one option is already available in nearly 90 percent of U.S. homes… Telecommuting.

The high-speed broadband Internet connection has fostered a new era of staying connected without the drive. From online college courses, banking and shopping, to streaming video and connected gaming entertainment, home broadband enables us to accomplish more without the associated travel. Now, more than ever….

These activities can become something we do, rather than somewhere we go.

The Global eSustainability Initiative revealed that broad adoption of household online activities can contribute to a reduction of energy consumption and resulting carbon emissions – equivalent to taking 55 million cars off the road in the U.S. and five European countries.

And Verizon has been long conducting research into the “Borderless Lifestyle” – or anytime, anywhere connectivity on any device. Today, nearly 40 percent of U.S. adults own a PC, a smartphone or tablet, have an Internet-connectable device at all times, and routinely enjoy the benefits of a connected home.

The power of technology can save hours behind the wheel and cut CO2, and it could put traffic congestion patterns in reverse.

Stay tuned for a fleet announcement we are making next week, and news about our growing telecommuting program, which are part of Verizon’s powerful answers to help reduce traffic and C02 emissions. 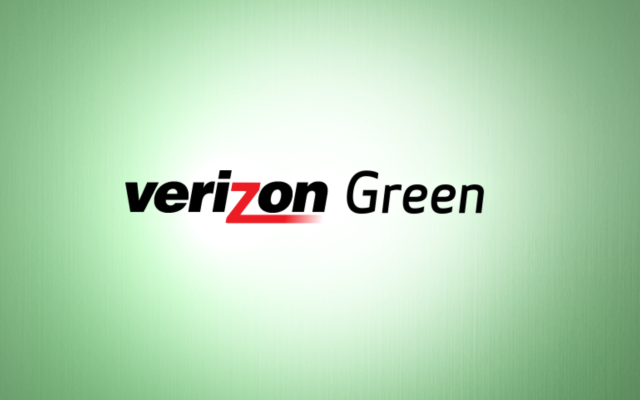 Overshoot Day: 3 Ways Corporations Can Save Our Resources
08.19.2014
Today is Earth Overshoot Day, which is the annual marker of when human resource demands exceed nature's budget. 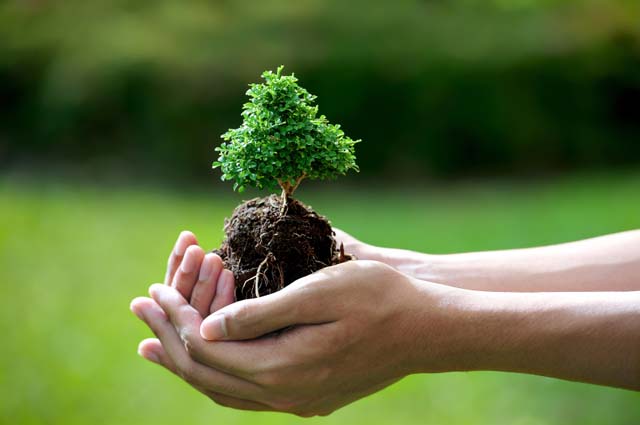 4 Easy Green Things For You To Do On The Summer Solstice
06.20.2014
The summer solstice occurs this Saturday, June 21, at exactly 6:51 a.m. EST.  The longest day of the year can also be your greenest. Here are a few quick things you can do.
Accessibility Resource CenterSkip to main content
Services & Solutions
Support
Network Technologies
Innovation
Ad and Content Platforms
Follow Careers
facebook-officialtwitteryou-tubeinstagram