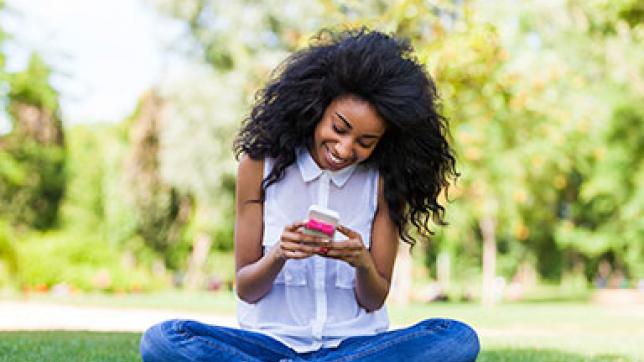 The number of American teens 12 to 17 with smartphones has grown by more than 50 percent in just the last two years, according to a report from the Pew Internet & American Life Project. With that growth, many parents want to learn more about how their kids can use smartphones and surf the Internet safely and responsibly.

The workshops, free to schools and the public, are led by qualified school teacher-librarians and cover topics about online behavior such as ethics, privacy,Digital Literacy for Families reputation, relationships and online security.

“Everything our children do online leaves a digital footprint,” said Victoria Higgins, a parent who attended a recent workshop at Stanford Middle School in Long Beach. “I think it’s important to start that dialog with our children and spend some time educating and communicating with them about this.”

The program recently earned the Media Literate Media Award at the 2013 annual conference of the National Association for Literacy Education. Previous award winners include Bill Moyers, Jon Stewart, The Washington Post, CNN, NPR and Nickelodeon. The award is given to those who raise the visibility and understanding of media literacy and provide significant resources for educators to practice media literacy education.

With the support of the Verizon Foundation, the Digital Literacy for Families program will be offered to more than 200 California schools during the 2013-2014 academic year. 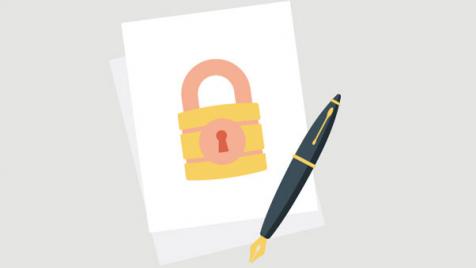 Verizon employs a variety of tools and techniques to protect its network and the customers who use it from spammers. 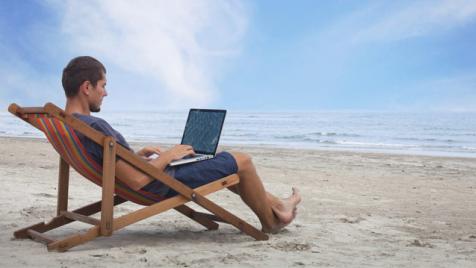 For most of us, summer heralds in the season of summer vacation. School is out and parents are packing for the family’s much deserved vacations, but consider this...