Imagine spending less time fighting traffic, knowing exactly when public transportation will arrive, or never again waiting in line to renew a driver’s license. Picture a city illuminated by intelligent lighting designed to conserve energy by tailoring lighting levels to a city’s real-time needs. Think about a modern building capable of generating its own energy and collecting and recycling water and waste.

These innovations are no longer the preoccupation of futurists and tech visionaries. Verizon is working to turn this vision into a reality. Cooperative efforts among public authorities, businesses and service providers are bringing Smart Cities to life -- and many of these leaders are gathered in Washington this week to showcase the latest advancements.

This week has been designated Smart Cities Week, marking the one-year anniversary of the White House Smart Cities Initiative. To commemorate the celebration, the Administration published a new fact sheet highlighting the initiative’s growth over the last year, including the Smart City Challenge that awarded Columbus, Ohio, $40 million to serve as the U.S. smart city prototype, and the Fitness Tracker for Cities initiative in Chicago where newly installed outdoor sensors allow city officials to reduce pollution and improve traffic safety by monitoring air quality, noise levels, and traffic in real-time.

A leader in smart cities

Verizon is committed to being a leader in the development of smart cities. Our Smart Cities and Communities solutions are helping city planners use data from connected infrastructure in real-time to streamline operations, use resources more efficiently and share critical information. These intelligent technologies are supporting green initiatives, making communities safer, enabling more efficient traffic flows, and protecting personal data.

Bringing smart cities to life, however, will require close coordination between local policymakers and the mobile industry to ensure timely and large-scale deployments of next generation networks. Fifth-generation, or 5G, connectivity will power billions of new connected devices and sensors, and will make super high speeds, near-instantaneous response times, and vast amount of data transfers possible – all of which are needed to make smart cities function.

The White House’s campaign to mobilize successful smart cities across the U.S. is encouraging and provides a better snapshot of what’s to come. While there’s a lot of work still left to do, the future of innovative smart cities is looking bright. 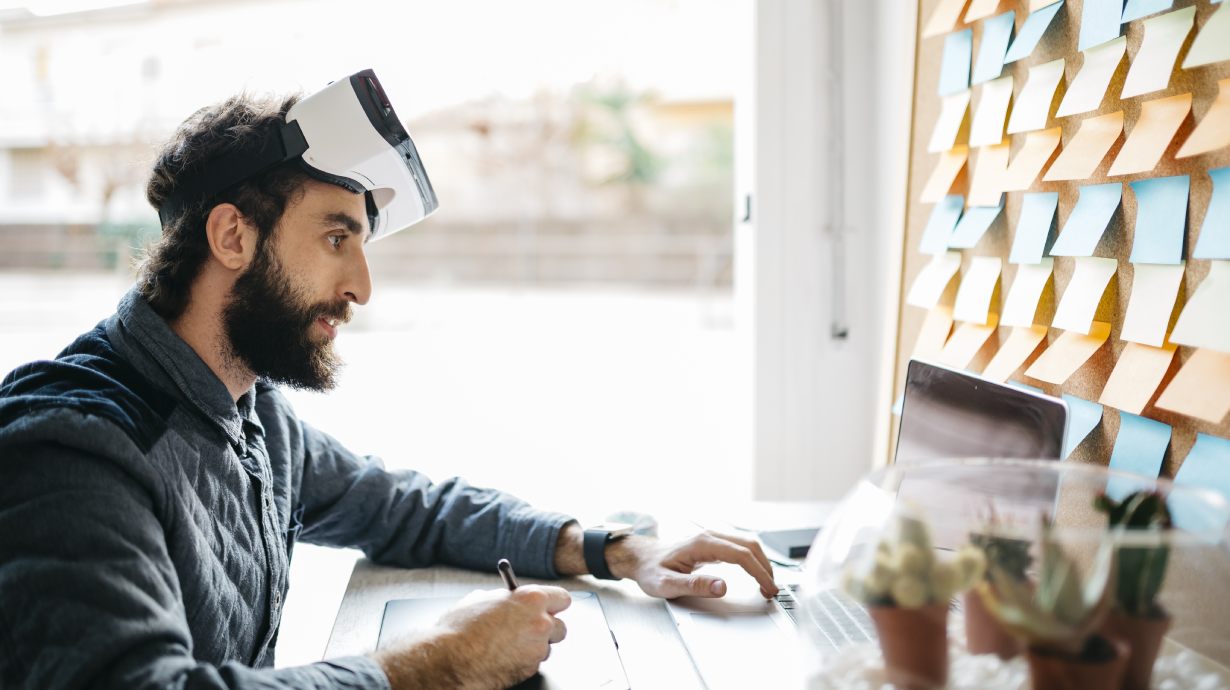 From healthcare to museums and everything in between, metaverses are popping up all over. The metaverse is here and is taking on many forms enabled by 5G. 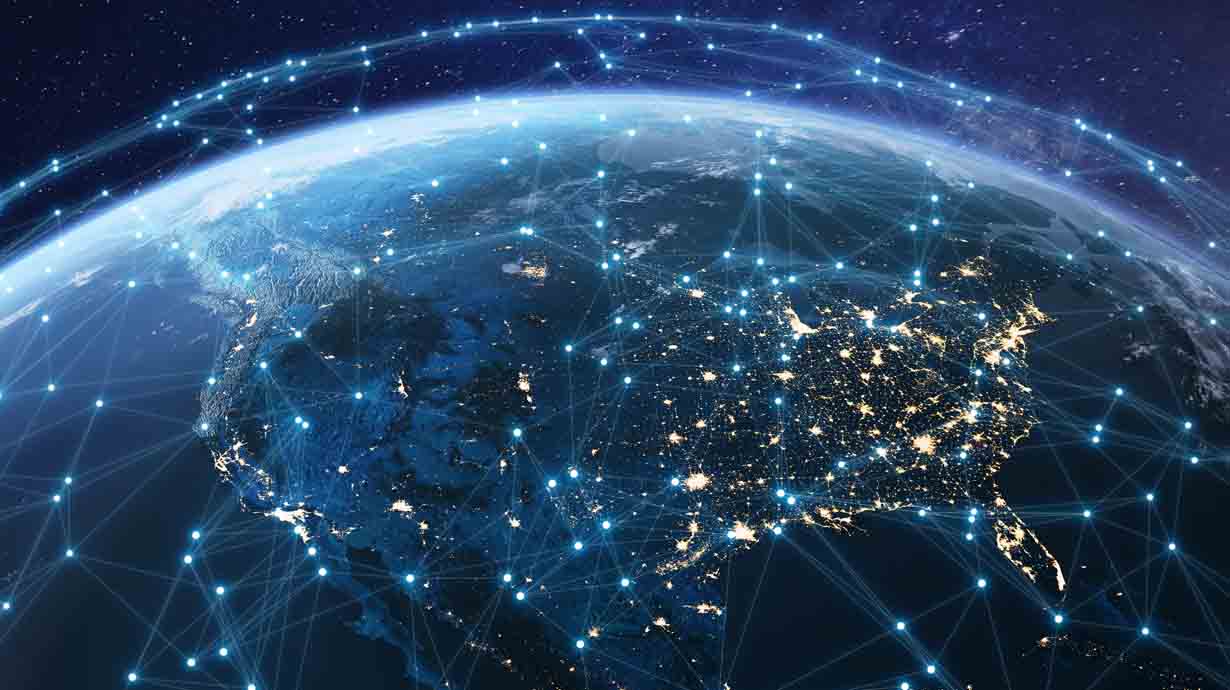 RootMetrics, the nation’s most rigorous and scientific network tester, has awarded Verizon as the most Reliable 5G Network in the United States.