One small step for man, and an Emmy nod for RYOT. | About Verizon
Accessibility Resource CenterSkip to main content
Our Company
News
Responsibility
Investors
Careers

One small step for man, and an Emmy nod for RYOT.

Plus, the lastest dorm-room tech, the Apollo landing in AR and VZ India champions sustainable farming on today's Up To Speed. 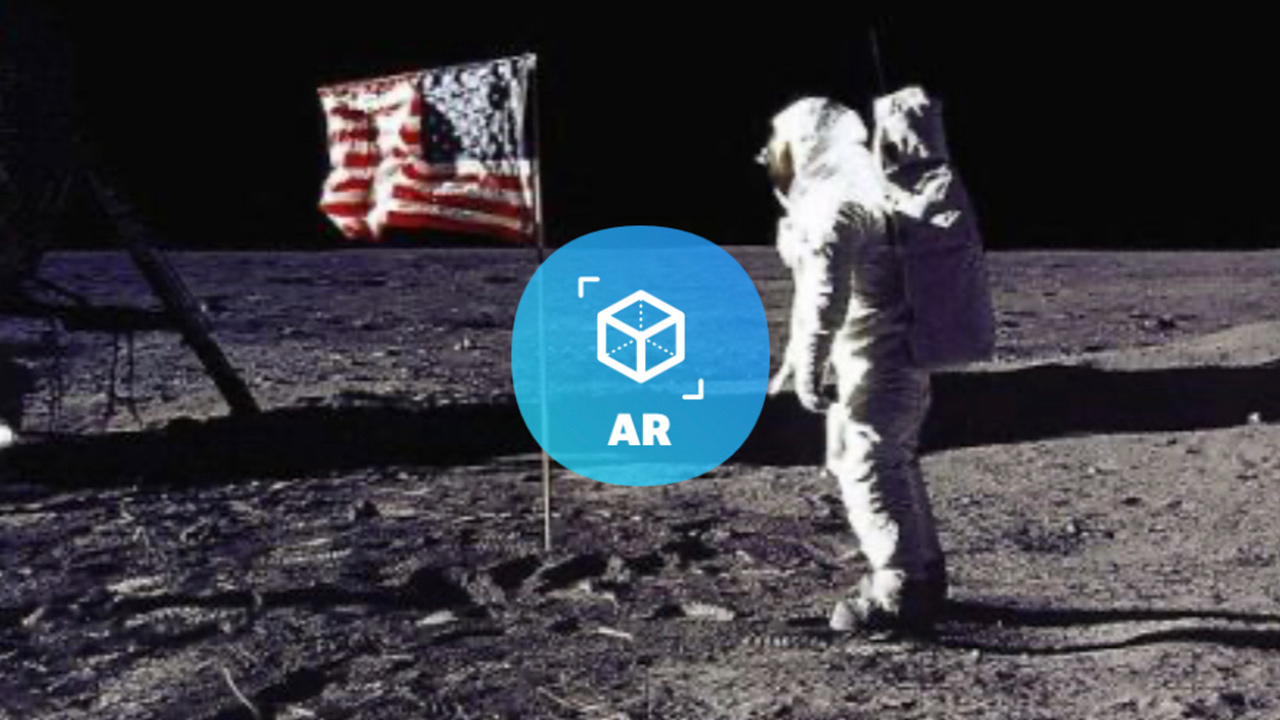 With summer in full swing, college freshmen across the country are getting ready to move into their dorms. This week, Engadget put together a list of the newest tech to make any dorm room feel a bit more like home. From smart clocks to instant pots, you can check out their recommendations here.

RYOT gets an Emmy nomination for ‘First Man’ VR promo.

Last week, the 2019 Emmy Award nominations were announced, with RYOT Studio landing a nomination for ‘Outstanding Original Interactive Program’ for its work on ‘First Man: An immersive VR experience.’ The virtual reality promo, created in partnership with Universal Studios, was shown in theaters across the country to promote the film, ‘First Man,’ starring Ryan Gosling as Neil Armstong during the Apollo 11 mission. RYOT has won two Emmy Awards in the past and has also been nominated at the Academy Awards for their groundbreaking work in journalism and advertising. You can read more about RYOT here.

In celebration of the 50th Anniversary of the Apollo moon landing, Verizon Media, in partnership with Time, launched the first Yahoo News AR experience. ‘Landing on the Moon’ is a historically and scientifically accurate recreation of the moon landing informed by photos and data from the Smithsonian National Air and Space Museum. From the first steps to the planting of the flag, you can see everything Neil Armstrong and Buzz Aldrin would have seen on that momentous day. Try it out for yourself on iOS or Android with the Time Immersive App.

This week, Verizon India announced a partnership with SOPAR Bala Vikasa, a nonprofit that has been working towards sustainable development in rural communities for 40 years. More than 1,000 farmers on 1,500 acres of land will receive materials to help them become less dependant on chemical fertilizers. Make sure to check us out @vzuptospeed on Instagram and Twitter to hear more stories like this. 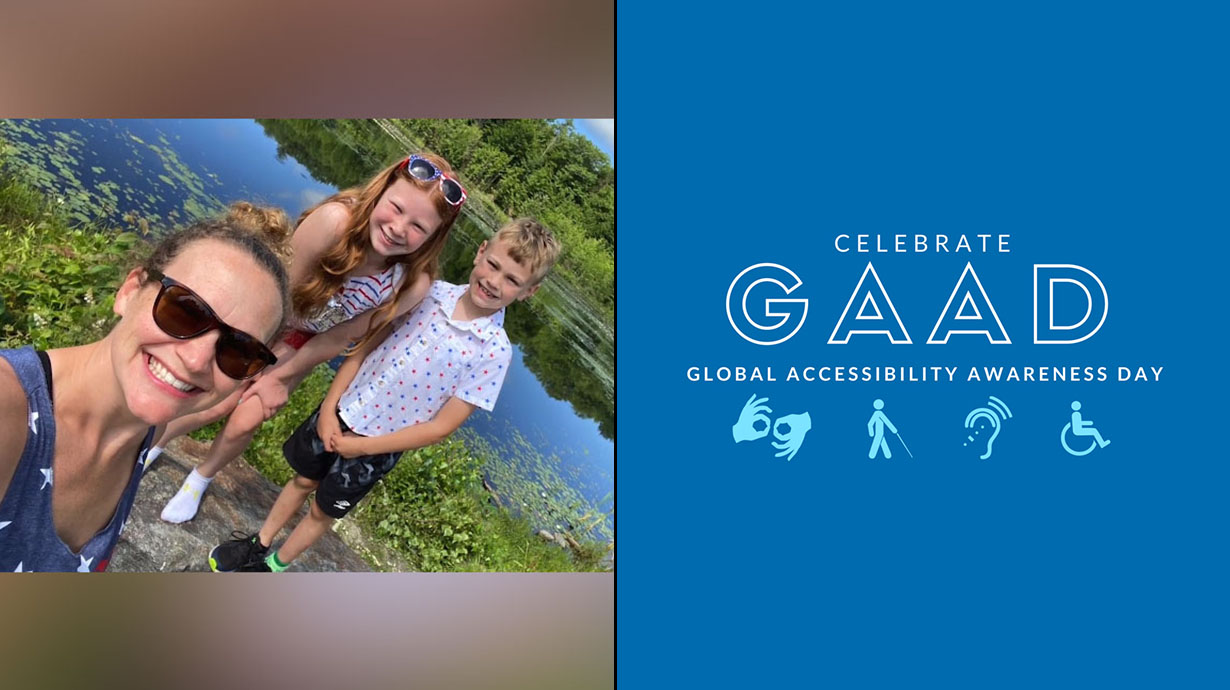