The Internet shouldn't be a "taxing" issue 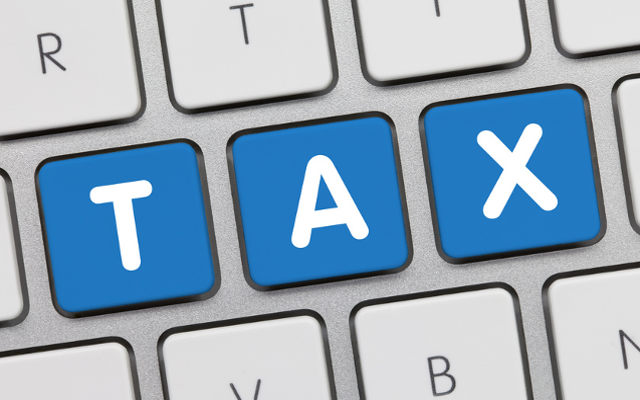 With tight budgets, state and local jurisdictions are always on the lookout for new ways to raise revenue. Consider the City of Chicago, which is imposing an almost 10 percent tax for streaming movies online. A tax, by the way, consumers buying a DVD don’t have to pay. This approach to taxation isn’t anything new. Every time innovation creates a new business model, some policymakers see new opportunities to raise revenue, but Ievying taxes on something as essential as the Internet especially may limit the ability of those citizens who are stretched financially and need access the most.

Back in 1998 policymakers on Capitol Hill had the foresight to see the potential of the Internet, what it could mean for our society … and for revenue-hungry states and localities … and put in place a ban on taxing access to the Internet. At least one of the goals behind the ban on taxation was to ensure that states and local taxing jurisdictions didn’t weigh down broadband or the mobile Internet with so many taxes and fees that the price tags for service tamped down adoption of this important technology.

For almost two decades now, Congress has approved the Internet tax moratorium every few years. Unfortunately, the current ban on taxing consumers’ access to the Internet expires on October 1. If Congress doesn’t extend the moratorium before then, about 10,000 state and local taxing authorities will be able to impose taxes on consumers’ broadband connections regardless of whether they are wireline or wireless -- a threat even more imminent in light of the FCC’s recent reclassification of such services as a Title II telecommunications service.

As it stands, consumers already pay an average combined federal, state and local 17 percent monthly tax on wireless services. We’ve liked to say that mobile services should neither be taxed as a luxury or a sin, but that same principle certainly extends to Internet access. Based on historic tax data for mobile services, state and local Internet access taxes could add an additional eleven percent onto a consumers’ bill.

The Internet – and access to it – has become too important to our economy and our society to saddle it with new taxes. At a time when we're attempting to close the digital divide, policy makers should be looking for ways to expand access to the Internet and grow the economy, not price this important resource out of reach for millions of Americans by allowing the ban on Internet access taxes to expire.

It’s time for the Senate to approve the Internet Tax Freedom Forever Act (S. 431), just as the House overwhelmingly approved the Permanent Internet Tax Freedom Act (H.R.235). In doing so, Congress can bring some much-needed certainty to consumers’ pocketbooks while ensuring the Internet remains a robust hub for innovation for our economy, as well as a resource for our society’s needs in education, health care, even entertainment.

Let’s talk taxes
02.28.2014
Several years ago, when I took on responsibilities for Verizon financial communications, a senior accountant advised me that all information