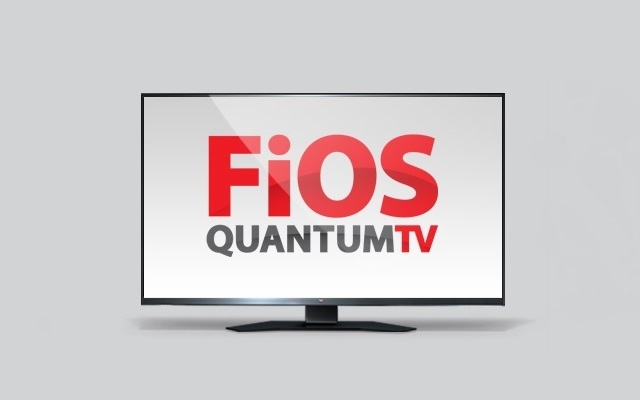 VIRGINIA BEACH, Va. – For Verizon customers in the Hampton Roads area, pay TV changed for the better when Verizon launched FiOS TV in the area in early 2007, bringing to customers innovations like interactive widgets and the industry’s first multi-room DVR. Now, the TV-viewing experience for those FiOS TV customers will never be the same as Verizon introduces FiOS Quantum TV.

The new service provides more choices and control, including the ability to record up to 12 shows at once; pause and rewind live TV on any TV in the home; and store up to 200 hours of HD programs.

This advanced TV-entertainment experience -- which was launched today (May 20) in the Hampton Roads area, along with parts of Maryland, Washington, D.C., northern Virginia and the Richmond area -- is enabled by enhanced DVR control and storage. With FiOS Quantum TV’s Premium DVR Service tier, customers can record up to 12 shows simultaneously, eliminating worries about recording conflicts when customers’ favorite shows -- or Nationals, Redskins, DC United, Capitals or Wizards games -- are all airing at the same time. With the Premium Service’s ability to store up to 200 hours of HD programming with its two terabytes of storage space, customers also can easily record and retain entire seasons of their favorite TV shows, giving them more control and more storage to enjoy their content in ways they never could before.

“With FiOS Quantum TV, Verizon is redefining the total TV-viewing experience for our customers, allowing them to enjoy their entertainment on their terms,” said Christopher Childs, Verizon’s Potomac region president for consumer and mass business operations. “FiOS Quantum TV is TV viewed in a whole new way.”

The Hampton Roads area is the latest market where Verizon is bringing FiOS Quantum TV to its customers. The new service, which launched April 1 in North Texas and Harrisburg, Pennsylvania, also is available in the Tampa, Florida; Pittsburgh; Philadelphia and Delaware areas. It will continue to roll out in phases over the next several weeks in other markets where FiOS TV is offered.

Current FiOS TV customers who want to upgrade to FiOS Quantum TV and self-install the new equipment will
incur a one-time, $24.99 upgrade fee, plus tax. While the upgrading is quick and easy, existing and new FiOS TV customers can elect to have a Verizon technician install the service. 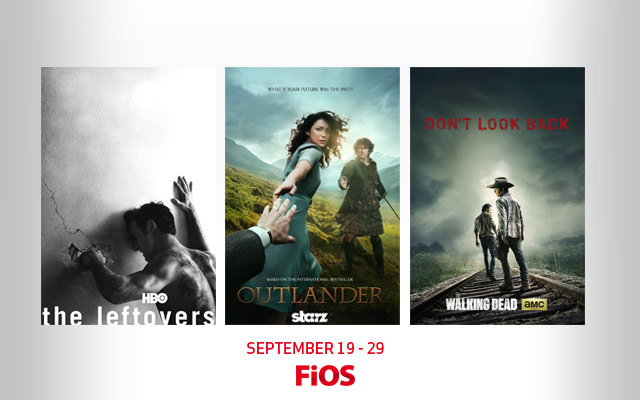 FiOS TV Customers Can Load Up and Binge on Free ‘On Demand’ With Sept. 19-29 Fall Marathon
09.15.2014
With 70-plus full current and catch-up TV series, more than 2,300 movies and 60 participating networks (including their fall season TV premieres), the Verizon FiOS On Demand Fall Marathon will provide FiOS customers with an extraordinary array of viewing options. And they’re all free.

A Mega Fall Freeview Just for You
09.15.2014
All you TV remote jockeys listen up, we’ve got one word for you….FREE. Our FiOS On Demand Fall Marathon starts Sept. 19 and runs through Sept.29. Limber up your VOD fingers and prepare for a freeview for the ages.
Accessibility Resource CenterSkip to main content
Services & Solutions
Support
Network Technologies
Innovation
Ad and Content Platforms
Follow Careers
facebook-officialtwitteryou-tubeinstagram