Verizon Goes Over the Top With AwesomenessTV and DreamWorksTV; Orders More Than 200 Hours of Original Programming

NEW YORK – Verizon, a longtime leader in video, said today it has an agreement to add more than 200 hours of original content per year produced by AwesomenessTV to be available for customers later this year through over the top video. The AwesomenessTV channel will target teens and young millennials, with new scripted and unscripted series. The family-oriented DreamWorksTV will feature both live action and animated short-form content as well as some of DreamWorks Animation’s most recognizable characters.

The offering will only be available in the U.S. This is a multiyear deal.

“It’s increasingly clear that ‘mobile first’ is the way millennials are consuming all types of content, especially HD video and music,” said Terry Denson, vice president, content acquisition and strategy at Verizon. “At Verizon, we’re committed to working with only the best and most innovative content providers, like AwesomenessTV, and driving opportunities as new content models emerge and customers experience the most in-demand and popular video in entirely new ways.”

AwesomenessTV Networks is one of the most popular and best watched, especially among teen viewers, with over 7 billion views and 112 million subscribers.

“This is an incredible opportunity to expand the audience for both AwesomenessTV and DreamWorksTV. Mobile is where our audience lives, which is why we are looking forward to working with Verizon to introduce our programming and talent to their massive customer base,” said Brian Robbins, CEO and co-founder AwesomenessTV.

Consumers increasingly demand 24/7 access to great entertainment, informative programs and popular videos, no matter where they are and no matter what wireless device they have in their pocket.

Traditional video-viewing habits are evolving, and multiple screens with time-shifted video are becoming more popular, especially among millennials. These customers are faster to adopt new technology and are more likely to adopt new ways of doing things, especially related to technology.

A recent study done by CTM/University of Southern California found that nearly two-thirds of millennials surveyed consider smartphones or tablets, not televisions, their primary device, and they are more likely than others to engage in entertainment activities on their mobile devices – including social sharing. The study also found a 12 percent increase in overall video consumption between 2013 and 2014, with 18- to 24-year-olds having the largest increase, which nearly doubled the national average.

AwesomenessTV is multi-platform media company serving the global teen audience, owned by DreamWorks Animation (Nasdaq:DWA) and Hearst Corporation, which has a 25% interest.  AwesomenessTV includes AwesomenessTV, a channel featuring original scripted and reality series; the ATV Network, a community based MCN with over seven billion views; the DreamWorksTV Channel, Big Frame Management, plus consumer products, music and publishing divisions. AwesomenessTV also produces theatrical films and television series, including Expelled which debuted at #1 on iTunes, the AwesomenessTV series and Terry the Tomboy movie on Nickelodeon and Richie Rich on Netflix. AwesomenessTV was founded by Brian Robbins (Smallville, Varsity Blues, All That) and Joe Davola (In Living Color, Smallville, MTV Networks). 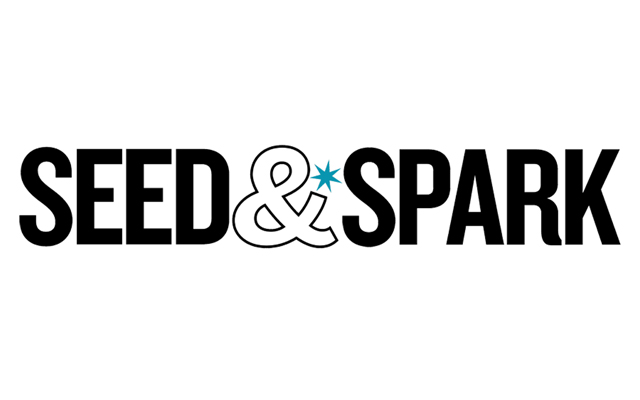 FiOS TV Grows Its Independent Film Offering With Seed&Spark Partnership
03/10/2015
Beginning in April, Verizon will be the first pay-TV provider to offer FiOS TV customers access to more independent films On Demand as part of a new partnership with the world’s leading independent film crowdfunding and distribution platform, Seed&Spark. 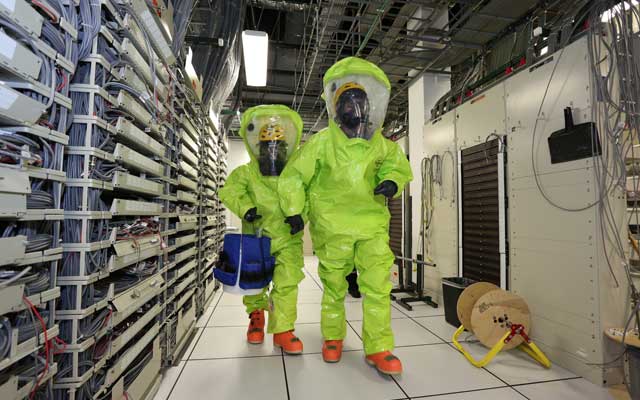 When Natural Disasters Strike, Who Protects Our Networks?
03/09/2015
How do we maintain and protect one of the largest most reliable networks across the globe? We do it with the help of Verizon's Major Emergency Response Incident Team (MERIT).
Services & Solutions
Support
Network Technologies
Innovation
Follow Verizon News
Follow Inside Verizon
Follow Verizon Careers
Follow Customer Support
Follow VerizonGreen
© 2022 Verizon