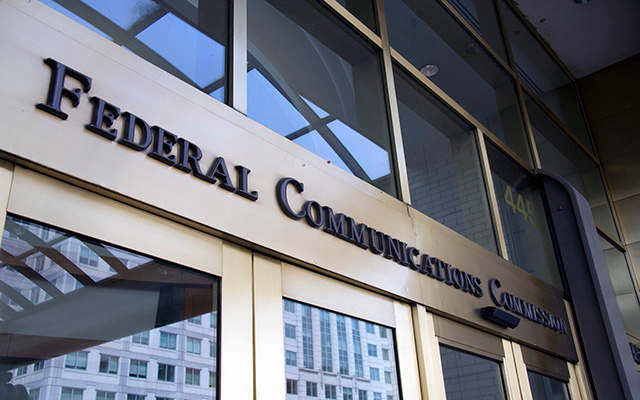 Earlier this week, Verizon went to court to support the Federal Communications Commission’s recent effort to reduce the high telephone rates inmates and their loved ones have to pay just to stay in touch. Typically, inmates must make collect calls from prison phones to talk to family and friends. The charges for these calls are often very large – much larger than rates everyone else pays to make a call. The FCC issued an order in the fall of 2013 to lower these rates for interstate calls, but large providers of inmate calling services went to court to block the changes.

When I wrote about this issue in March of 2013, I mentioned that Verizon is a former provider of these services, and the family and friends who receive calls from inmates from prison are often Verizon customers. Verizon is familiar with the process by which correctional facilities provision these contracts. A key reason the rates that inmates and their loved ones pay are so high is because prisons often demand and receive a large “commission” from the inmate calling service providers. In our experience, these commissions can be as high as 40 or 50 percent of every billable call an inmate makes. This drives the price of a simple telephone call way up. Even relatively short calls can cost $20 or more.

It’s easy to say expensive telephone calls are just one of the consequences of being sent to prison. But it’s not that simple. High calling rates from prison are a problem for everyone. Continued contact with family while an inmate is in prison increases the odds that the inmate will successfully transition back into society once released. Studies have shown that inmates who lack family support are more likely to revert to criminal behavior. But the reality is that some families simply can’t afford to pay inflated charges for calls that inmates make from prison. The FCC order that’s now in court recognized the public interest in more affordable inmate calling rates.

As I wrote before, Verizon isn’t saying that the commissions service providers pay to prisons are wrong or should be eliminated. We understand that these payments can fund other services that are beneficial to inmates. The FCC’s September 2013 order acknowledged this much, but reasonably determined that these revenue sharing arrangements could not be counted as “costs” to be passed on to inmates and their families.

Everyone benefits when inmates successfully transition out of the prison system. And affordable contact with family and friends while in prison can help make that happen. That’s why we supported the FCC’s efforts more than a year ago, and that’s why we went to court this week.