Learn the possibilities of C-Band, a mid-band spectrum that offers a transformative mix of coverage and performance that will make 5G even more accessible to more customers. 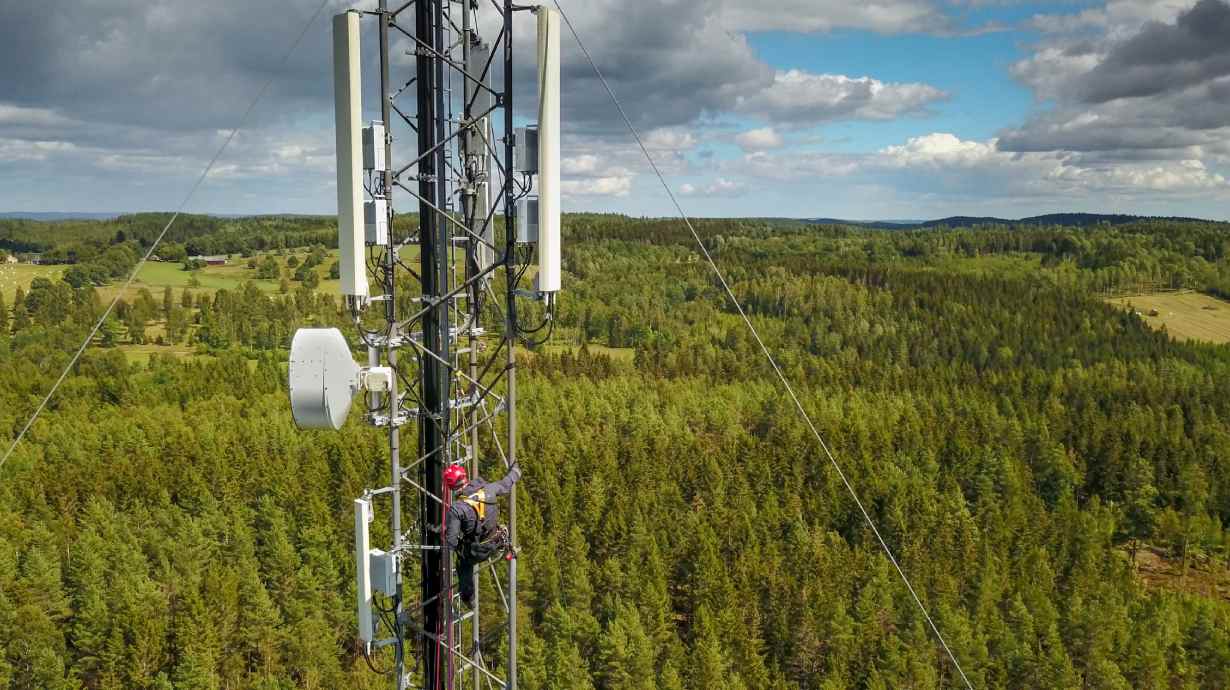 The world of 5G is becoming bigger for customers as carriers expand 5G mobility and broadband services on more spectra.

Thanks to deployment of 5G on the C-Band spectrum, a mid-band spectrum that offers a transformative mix of coverage and performance, consumers across a broader geographic area will have more choices in high-quality 5G service.

5G using C-Band spectrum is expected to support high-speed broadband internet at home, powering 5G Home and providing additional consumer choices in internet providers. This should provide the bandwidth and low lag needed to support a variety of entertainment, gaming in the cloud and other broadband applications in the home.

C-Band will offer a transformative blend of coverage and performance to power many innovative use cases.

While living your life at home or on the go as a 5G customer has its benefits, businesses will also have more access to the power of 5G. As more companies leverage advanced 5G technologies, using spectra like C-Band will broaden the availability of innovative possibilities, including workforce productivity, business intelligence, status monitoring and many more, as shown in our 5G use case visualizer.

But what is C-Band?

5G coverage and performance depends on the use of spectra for over-the-air waves. The three key 5G spectrum ranges are low-band, mid-band (including C-Band) and high-band (including millimeter-wave, or mmWave, spectrum).

Each of these spectrum categories has different performance characteristics—much like runners in sprints and distance races. They offer various capacities and speeds, and each spectrum band may be better suited for different use cases:

Verizon has invested heavily in providing business customers and consumers the best 5G experience possible, and that’s only going to continue.

As the leader in the wireless industry, we have consistently deployed a deep portfolio of strong spectrum holdings with best-in-class technology capabilities. This same focus will continue to position us for growth for years to come.

Innovative consumers and businesses are realizing the power of 5G and the applications it can enable in this time of rapid digital transformation. With the addition of C-Band spectrum, Verizon 5G Ultra Wideband will provide ultra-fast speeds, low latency and massive capacity for more people and businesses in more places.

Read the latest on Verizon’s use of C-Band in 5G. 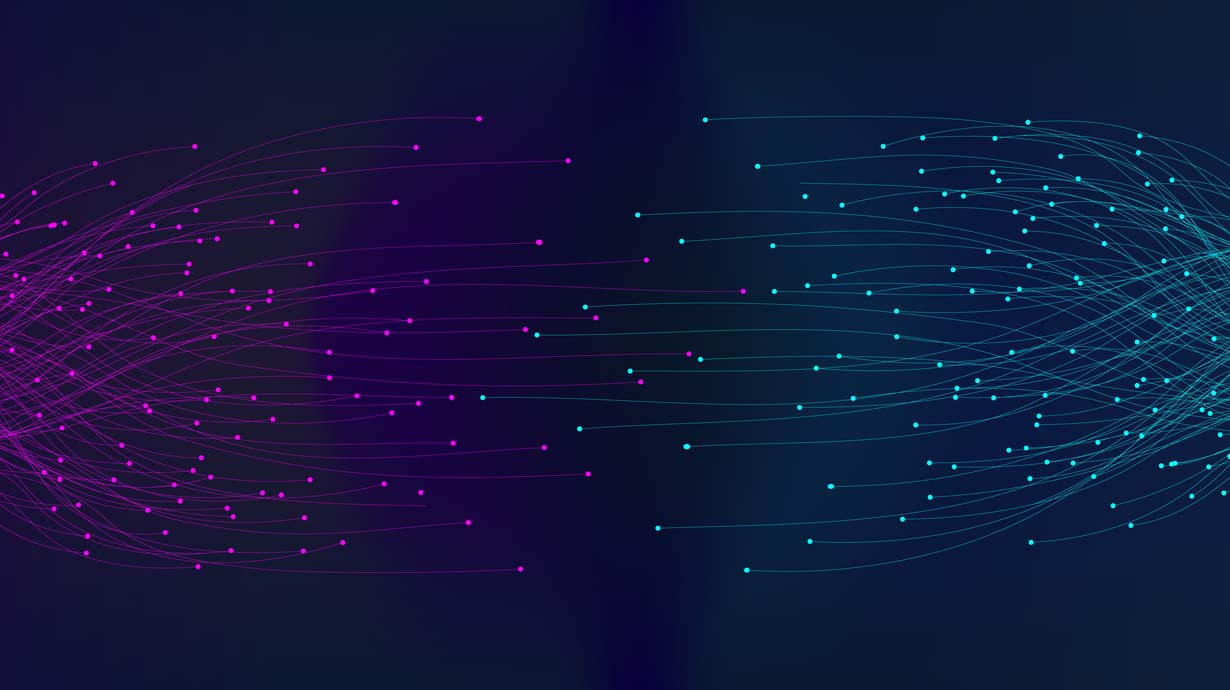 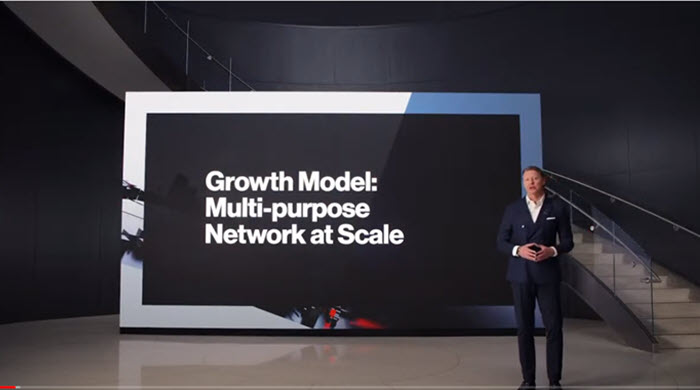