When will 5G arrive? 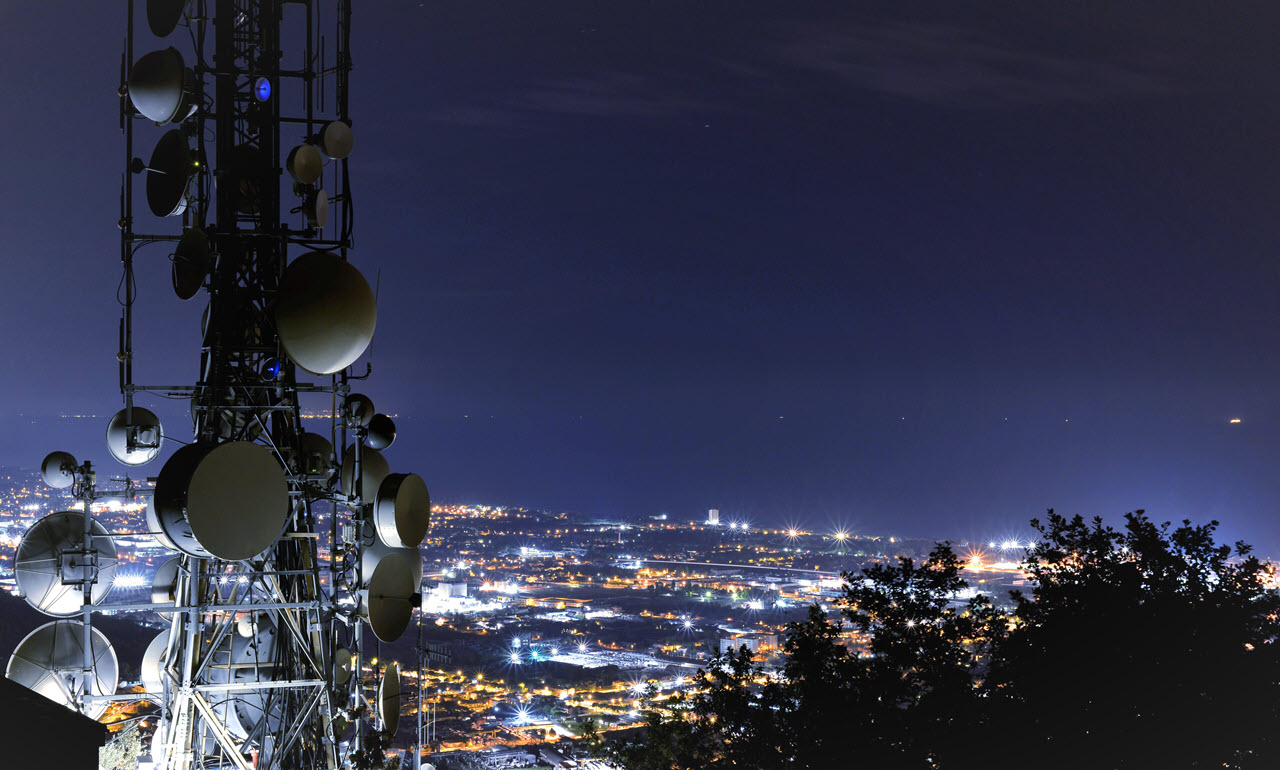 For many cities across the U.S., 5G has already arrived.

Verizon has been preparing for the launch of 5G over the past few years and has been testing the technology in a variety of markets to ensure it is built right. Verizon’s 5G Ultra Wideband mobile network officially launched in April of 2019 in Chicago and Minneapolis and is expected to reach more than 30 cities nationwide by year end. In addition to 5G mobility, Verizon also offers 5G Home broadband internet service in select cities in the United States.

Verizon’s 5G network can help spur the continuous growth of business, education and technology around the world. It has the potential to support millions of devices at once and can support improvements in accessibility, expand the capabilities of broadband and progress public safety, health and security.

When Does 5G Arrive in Your City?

The following cities and neighborhoods have already welcomed the Verizon 5G mobile network in 2019 and there are more on the way.

Expect to see Verizon launch 5G in more cities across the country throughout the rest of the year. These will be in both large and small cities, focusing on areas like business districts, public spaces and tourist gathering spots to provide super-fast speeds in high-density regions. For example, if you visit Millennium Park in Chicago or the National Mall in Washington, D.C.,  and you have a 5G device, you can experience the power of Verizon 5G Ultra Wideband in parts of these locales.

Learn more about all there is to come with Verizon 5G. Don’t forget to check out our selection of 5G phones.

Learn more about 5G Home internet in the following cities: 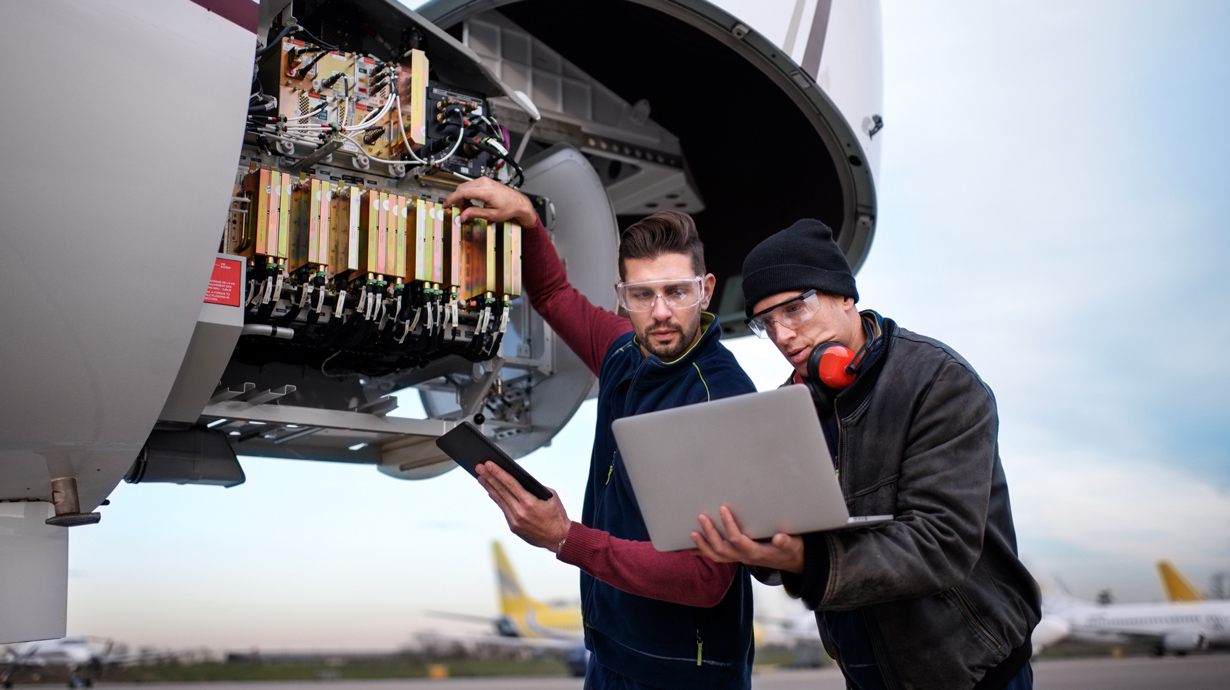 With 5G and edge computing, companies can use data in new ways to help drive innovation forward. Here, two industry analysts explore how that could transform business. 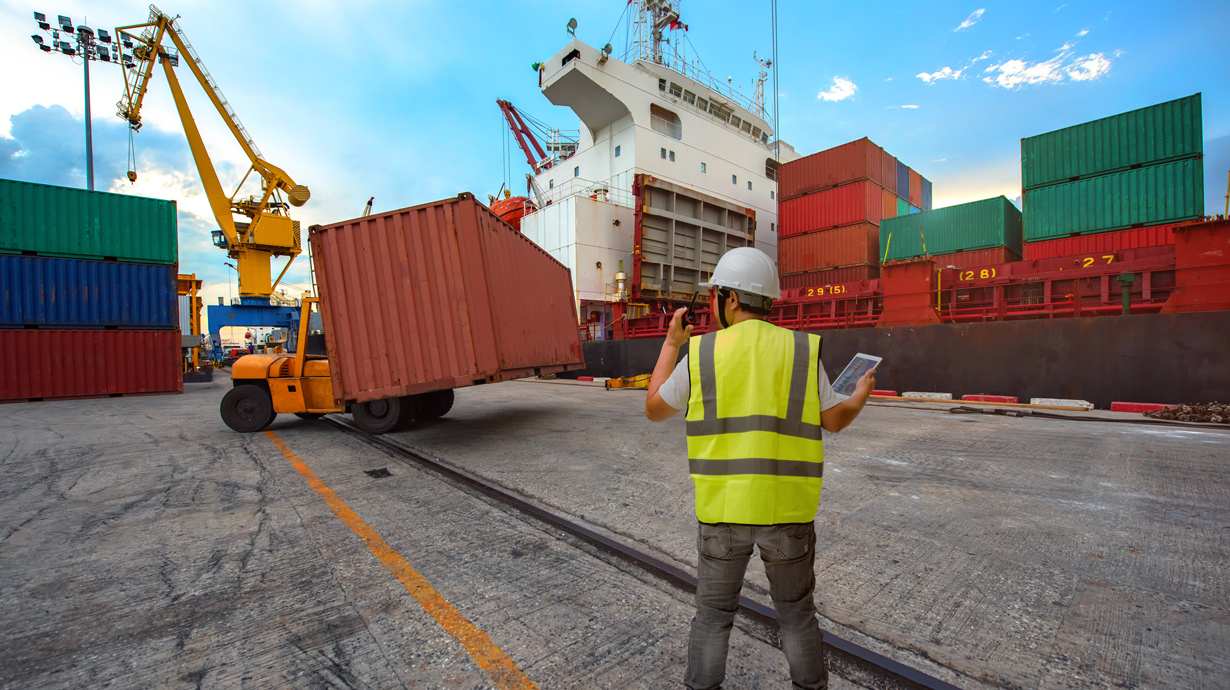 The Industrial Internet of Things (IIoT) has been a big driver of efficiency and innovation for businesses. Here’s how industry analysts say 5G can take IIoT even further.