How 5G is making gaming more available to everyone 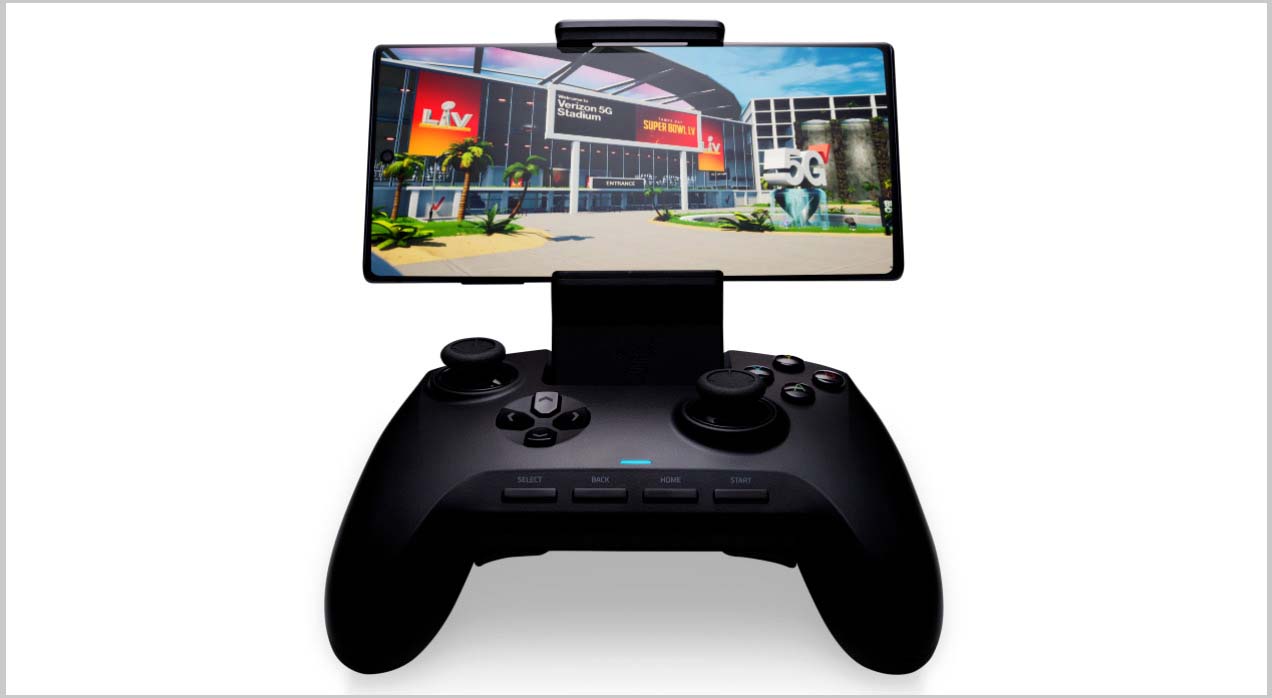 Before broadband internet was readily available, the main sources of video content were television and movies. With the emergence of smartphones, fast internet and online video platforms, creating and sharing user-generated videos quickly became commonplace. Gaming is seeing a similar democratization, and the 5G solutions from Verizon are helping to speed up the process while we're also seeing pandemic-related mobile gaming trends emerge. Here are four ways 5G Ultra Wideband could help put game making and game playing in the hands of the masses.

Playing on the go

5G Ultra Wideband could allow more people to join in on both competitive gaming and community-sourced gaming from more places. In competitive gaming, every millisecond counts. And when you’re competing against people who are across the country, the lag adds up—potentially giving competitors who are playing over a faster connection an advantage over those who aren’t. Verizon 5G Ultra Wideband could deliver a very high-speed gaming experience with ultralow latency. When lag is minimized, it creates a truly fair match. This could increase competitive gaming’s popularity even more.

Community-sourced gaming is also a team effort, and team members could be hundreds or thousands of miles apart. Verizon 5G Ultra Wideband could ease lag frustrations by facilitating online collaboration in near real time. “You can build a lot faster if you have a good internet connection,” says Shride, a professional Fortnite™ content creator.

To help celebrate this year’s championship football game, Shride and his team at Beyond Creative collaborated with advertising agency Momentum and Verizon to build a week-long Fortnite Creative experience leading up to football’s biggest night. The team worked over broadband internet connections and a Verizon 5G Ultra Wideband connection to help make the event possible.

Some of the biggest games today make use of user-generated content. Both Minecraft® and Fortnite Creative offer a near-endless number of user-created maps. And the sole purpose of Roblox®, which has over 150 million monthly users, is to provide a platform where users can create their own games.

“Creators can now build what they want to play,” adds Shride. “They should have a say on what’s available to play since, after all, they’re the consumer and the one who is going to play the game in the end.”

This level of creation requires a fast and reliable internet connection. The superfast speeds, massive bandwidth and low latency of Verizon 5G Ultra Wideband could allow more players to join in on community game building in near real time with a graphics-rich experience for multiplayer gaming on the go.

With traditional gaming, you’ll have either a gaming PC or a gaming console that powers the experience. Because many games are console specific, gamers must purchase multiple consoles in order to play everything that interests them. These consoles and PCs can cost anywhere from a few hundred to a few thousand dollars, potentially making it very cost-prohibitive for gamers. 5G has the potential to untether gamers from that hardware by transferring the computation power to the cloud. All a gamer would need is a screen and a controller, which could really level the playing field for those who can’t afford top-of-the-line gaming computer rigs.

As Candice Mudrick, Head of Market Analysis at Newzoo, explained it on Networked: The 5G Future, a podcast from Verizon and T Brand at the New York Times, “You’re no longer limited to the power of your graphics processor or your CPU. You are now limited to the cloud, which is more or less essentially kind of unlimited in many situations. So effectively, what you’re doing is you are decoupling your gaming experience from the device in your hand.” 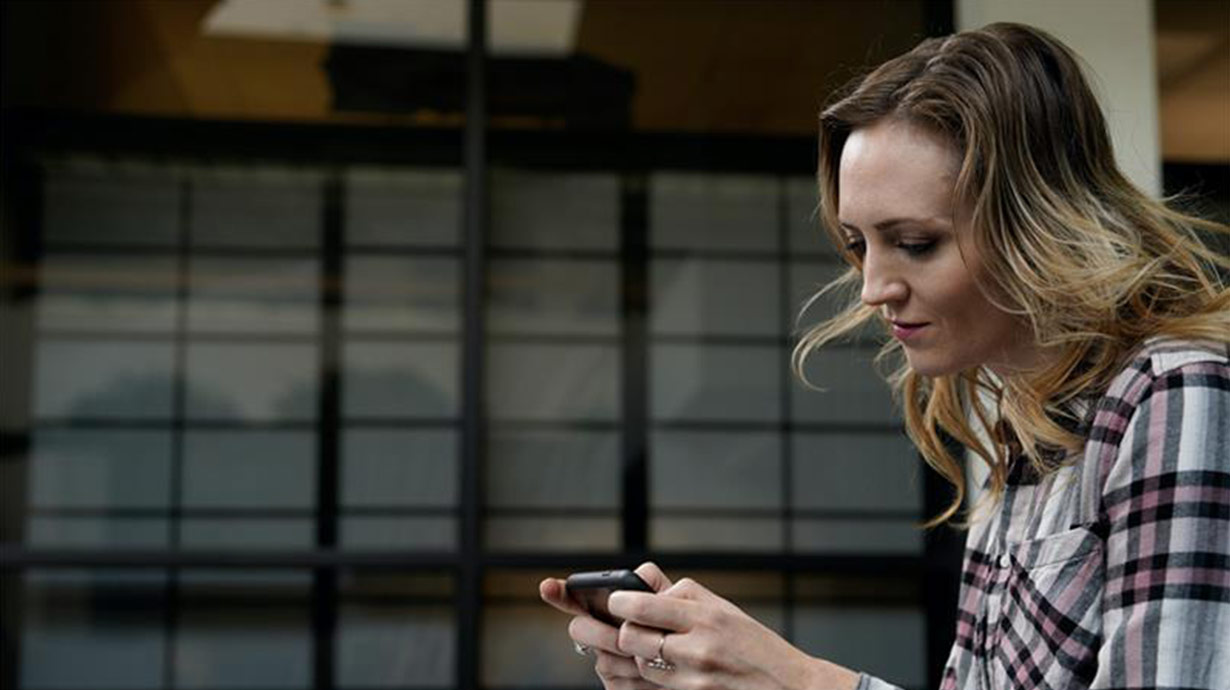 Gaming isn’t just limited to PC and console-based play. With about 156 million users, mobile gaming is already wildly popular in the U.S., and 5G could further fan the flames of its popularity. 5G cloud gaming applies to mobile devices too, which means your device doesn’t have to do the computational heavy lifting. This further increases gaming accessibility because it turns any 5G-enabled mobile device into a portable gaming system capable of providing graphics-rich, high-frames-per-second gaming almost anywhere a Verizon 5G Ultra Wideband connection is available.

James Altman, Director of Publishing at Bethesda Softworks, explains the potential benefits of cloud gaming over a Verizon 5G Ultra Wideband connection: “I can play games on devices I already own, like phones and smart TVs. And stream AAA content at max settings directly to myself.” To learn more about Verizon and Bethesda’s recent partnership, click here.

As gaming grows in popularity, Verizon 5G Ultra Wideband is built right to deliver innovative capabilities that invite more people than ever before to join in on the fun of gaming.

Learn more about how Verizon 5G is changing how we work, learn and play. 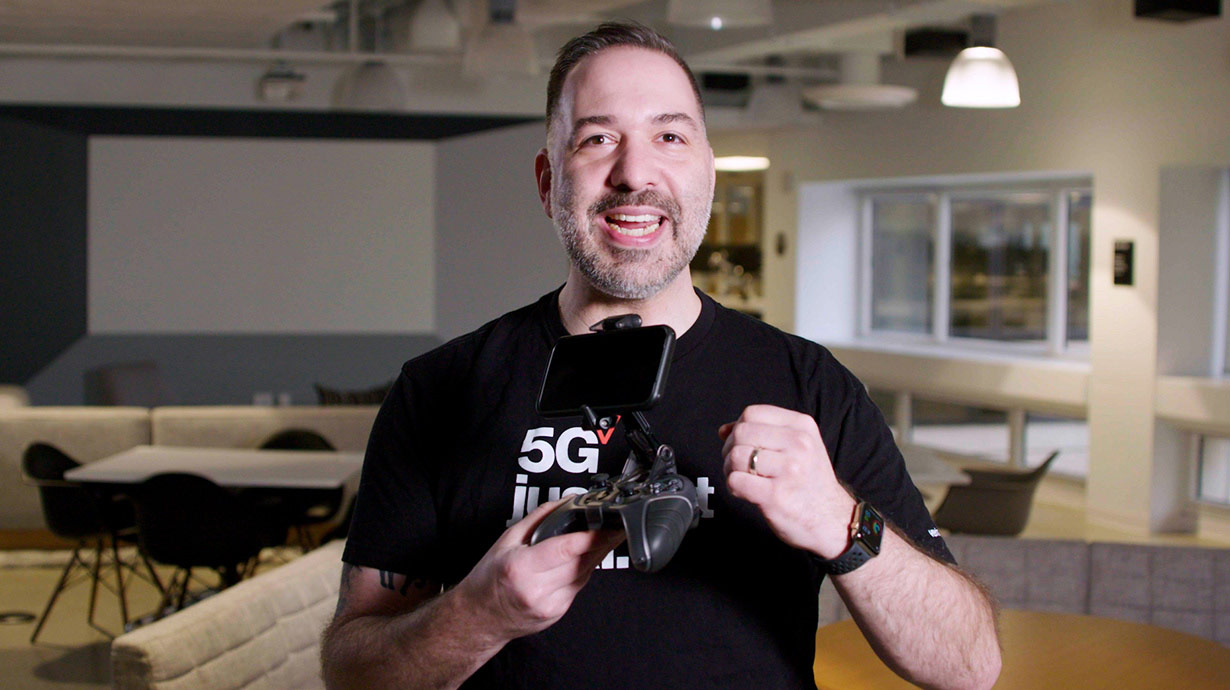 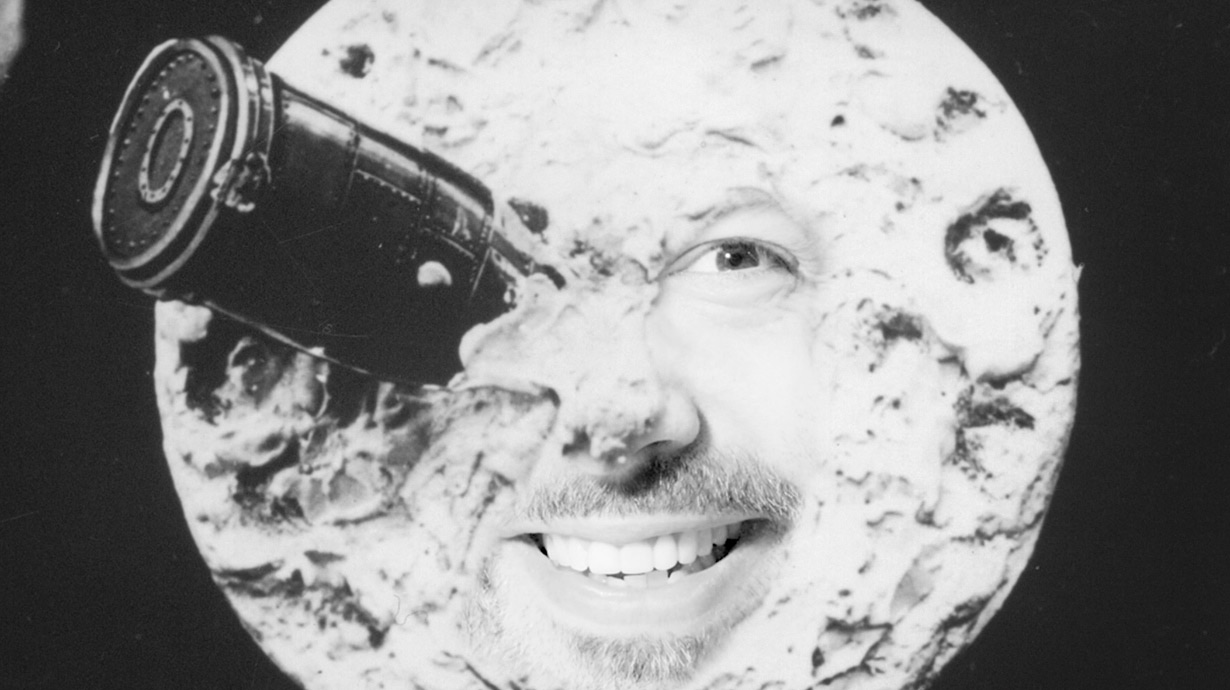