We can see hundreds of ads every day, but only a fraction are memorable, says Cortney Harding, award-winning VR content creator. 5G could change all that—here’s how to get ready.

Here’s a scenario one could imagine experiencing someday: I leave my apartment to go to work, putting on my light and stylish AR glasses as I head out the door. As I near my favorite coffee shop, I get a notification: 50 cents off the latte I usually order if I come in within the next ten minutes. Walking next to me, my partner gets his own custom notification about his preferred type of drink, and we duck in. As we keep walking, we see ads targeted to our tastes. Based on my preferences, flavored sparkling water brands rather than sugary sodas compete for my attention.

And as I walk by a theater, rather than seeing ads for superhero movies that don’t interest me, I’m notified about a new indie film. And, as I leave work, because I’ve posted on social media that I’m doing dry January, I’m not served ads for alcohol I won’t drink but for gyms I should think about joining as dry Januaries are often accompanied by other types of health kicks.

You get the picture. The rise of AR glasses, in conjunction with the rollout of 5G, could change the nature of advertising. You may have a phone or other device for typing messages or making long calls, but wearables, like glasses, have the potential to be your primary screens. Tractica forecasts that the global market for smart AR glasses will grow from 101,000 units in 2018 to 19.7 million units annually by 2025, representing a compound annual growth rate (CAGR) of 112.4%. Head-mounted displays have the potential to meld digital and physical worlds seamlessly.

This fully immersive AR world wouldn’t be possible without the advances that 5G offers.

As someone who has created award-wining VR work and has consulted on AR with major companies, I have an understanding of the potential of AR. The good news is that advertisers still have time to take advantage of the opportunities that AR could present. Here’s a few ways brands and agencies can start prepping right now to take advantage of AR’s possibilities.

The release of 5G-enabled AR glasses could change the way advertising is done . One can imagine, public art and white spaces that could also serve as triggers for targeted, custom ads that could inspire interaction and create a much higher return on investment. AR ads could be as revolutionary as television or online media, perhaps even more so, enabled by 5G technology. If you put resources toward the four things listed here, you’ll be ready to hit the ground running to help make that future a reality with 5G.

Cortney Harding is the founder of the award-winning VR/AR agency Friends With Holograms. 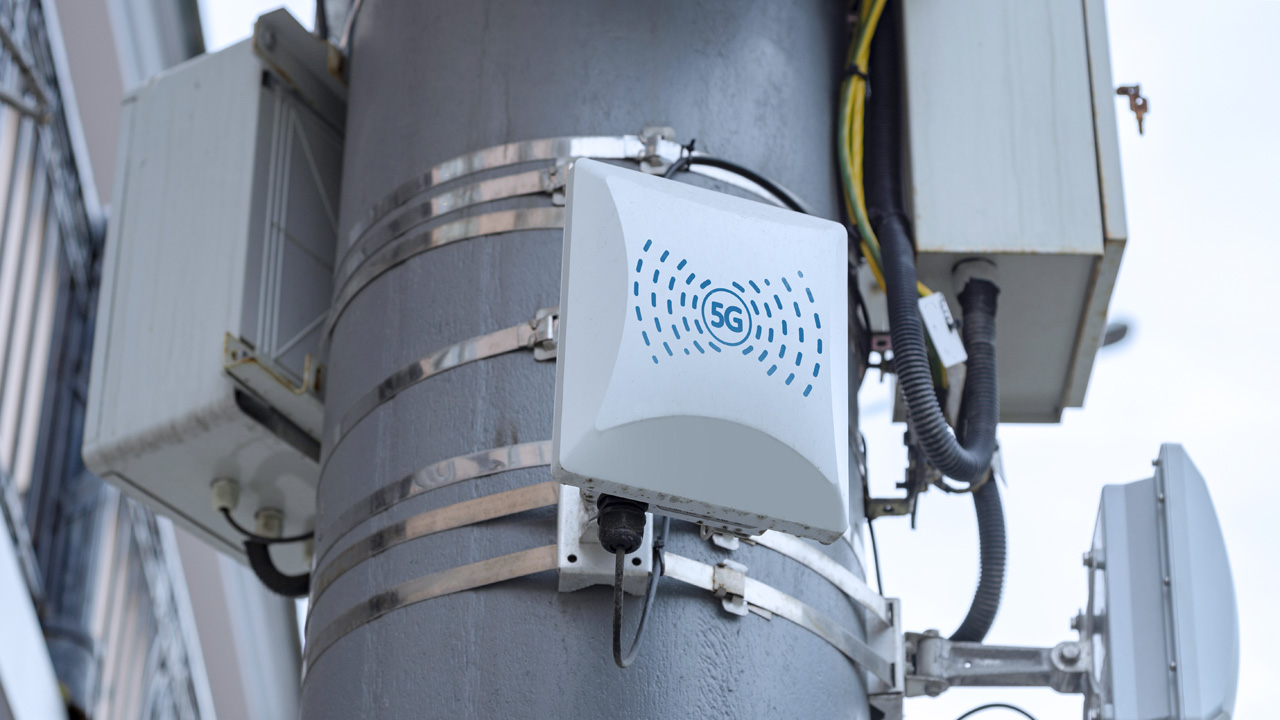 5G and the impact on manufacturing
07.13.2020 | Business Tech
The second installment in a new series exploring the potential benefits of Verizon 5G Ultra Wideband on various industries. Next up: manufacturing.