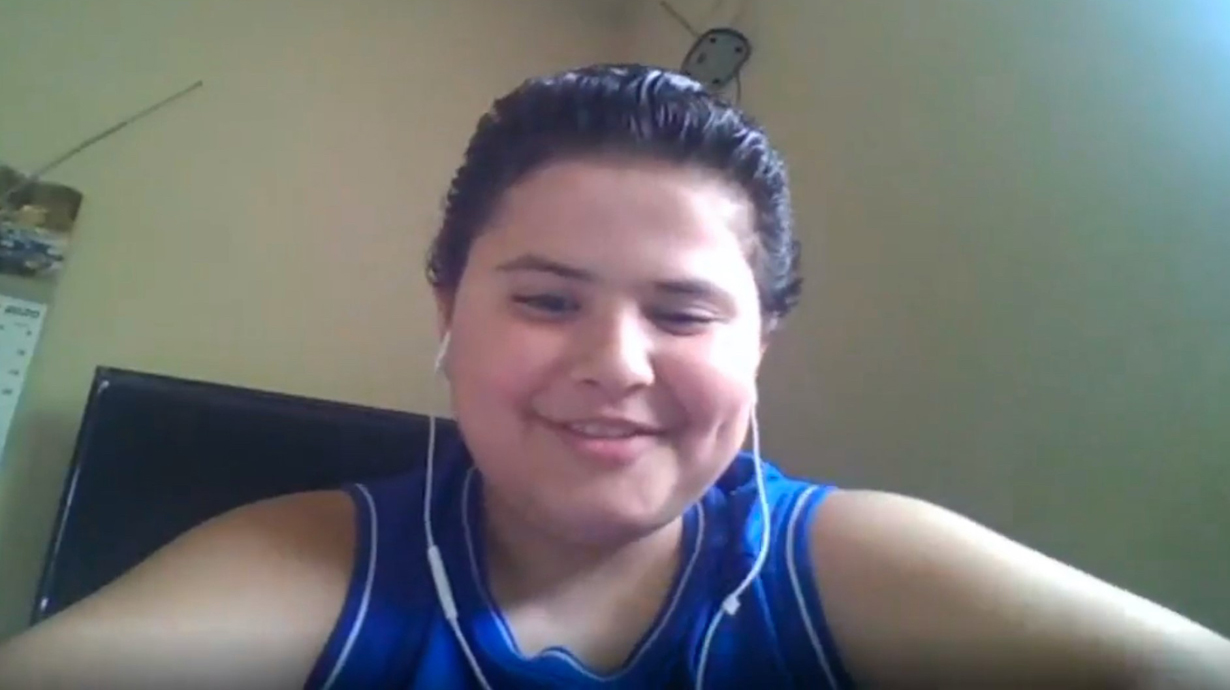 Qasim Almjareesh uses technology to continue his studies during the COVID-19 pandemic.

It’s hard enough to learn in a second language without a pandemic keeping you out of the classroom. But Qasim Almjareesh—a newly minted eighth-grader at Newburg Middle School in Louisville, Kentucky—hasn’t let that stop him. Our discussion with the Syrian immigrant and native Arabic speaker brought to light his experience with distance learning after COVID-19 pushed his school to shift to teaching virtually last spring.

Qasim, who is one of ten children and counts math as his favorite subject, said that being part of Verizon Innovative Learning helped him even before his home became his primary classroom. “Before the [tablets] came, I was good at school, but not that good because I didn’t know some words, and it was a little bit hard for me,” he said. “It helped so much, because you can translate to your language and get the right answer.”

Fadhia Mohamud, Qasim’s English as a second language teacher, was impressed that his drive to excel remained strong during distance learning. He used his device and data plan at home to attend class sessions, turn in all of his work, ask for help and even extend his learning. “He advocated for himself really well,” she explained. “And the fact that we had the emails connected, it made it easier even when it was after hours.” The professional development that Mohamud and her colleagues received via Verizon Innovative Learning also helped them more effectively reach their students.

Watch and see how Qasim used the resources provided by Verizon Innovative Learning to advance his education both before and during the pandemic. 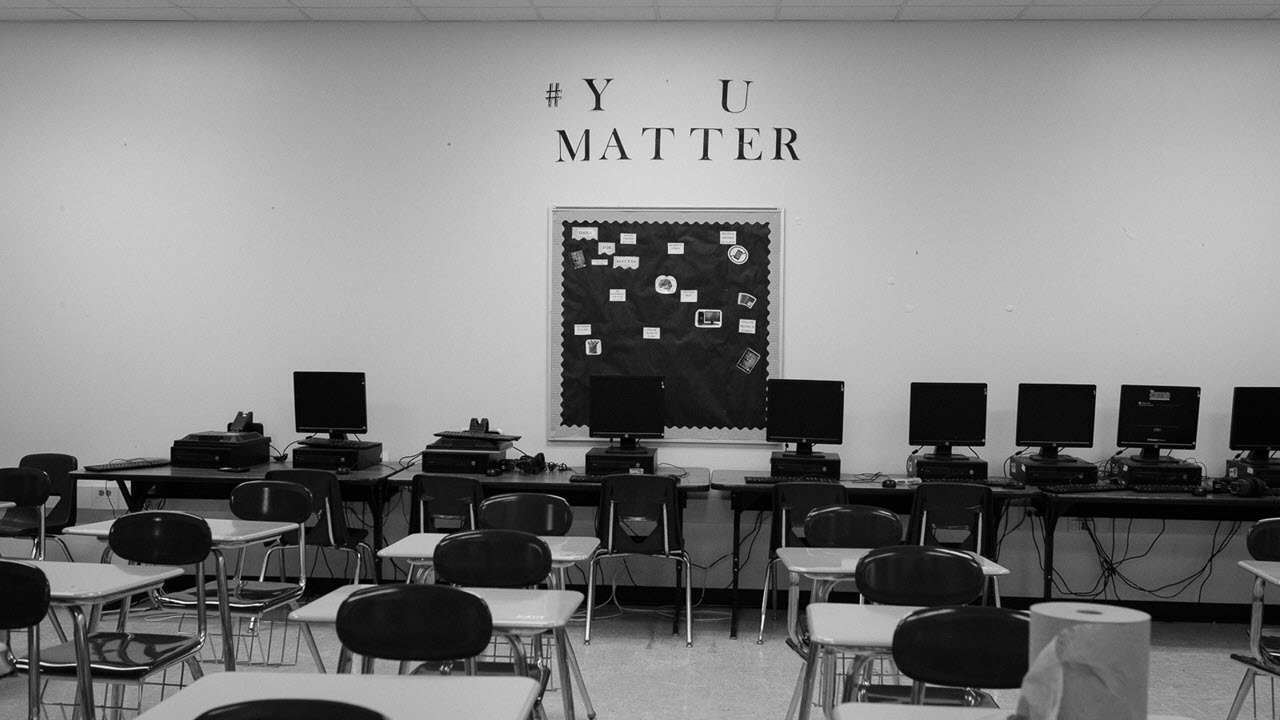 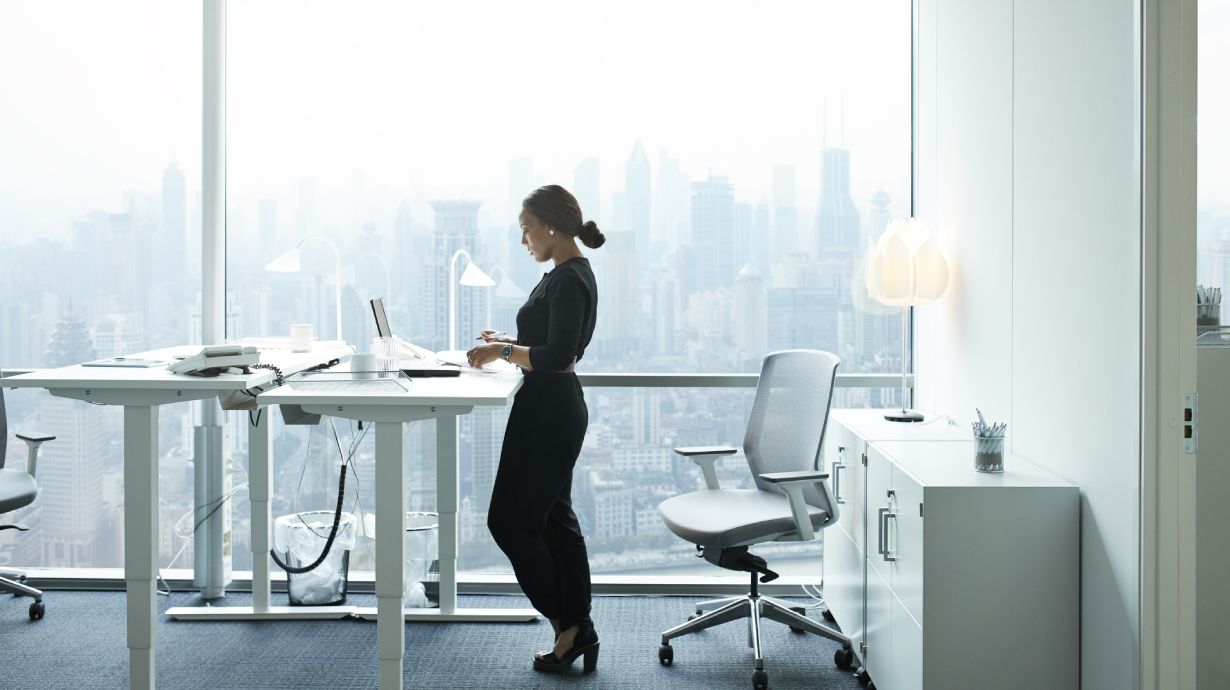 What your business needs to know about the post Covid World
06.22.2021

Tami Erwin, CEO of Verizon Business, outlines the five lessons successful businesses will get right in the post-Covid world.