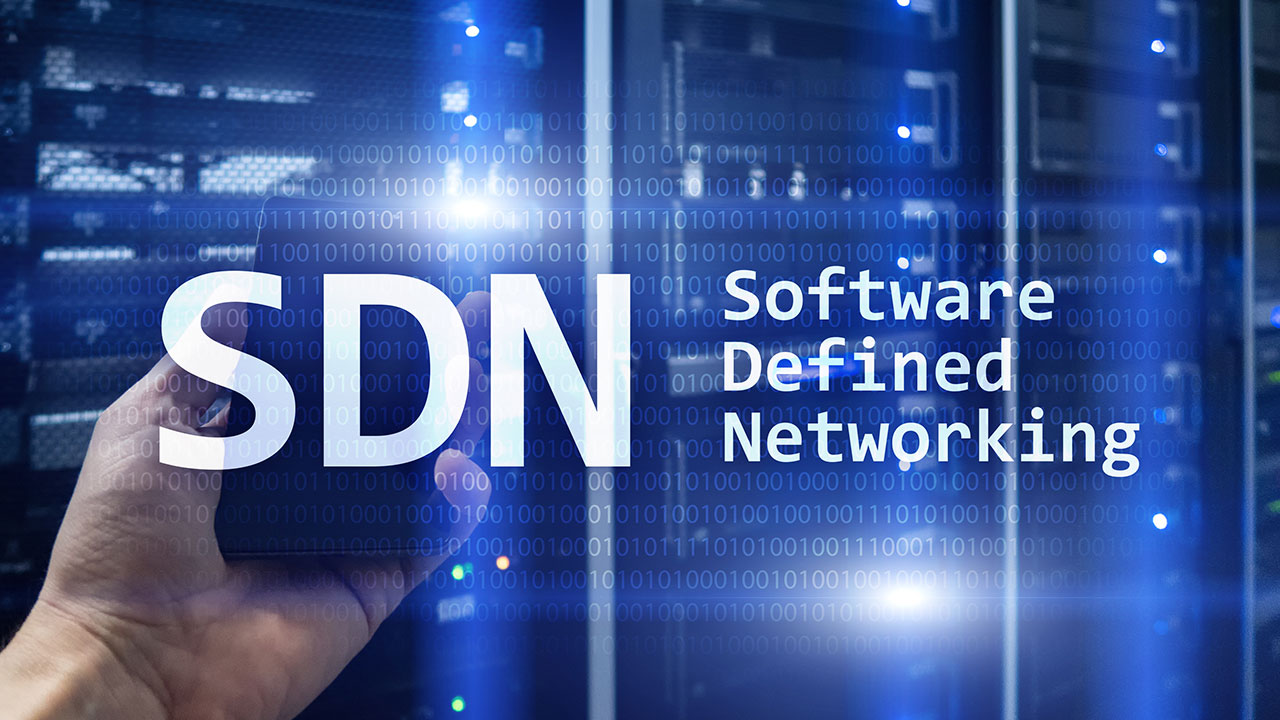 Software-Defined Networking (SDN) is fast becoming THE must-have technology for 2018. Although, to be clear, the desirability isn’t in the deployment of SDN itself – rather, it’s in the transformative power that SDN can enable.

Digital disruption, rapid globalization and increasing customer demands are forcing business models to evolve ever more quickly today – and putting additional pressure on legacy network technology. SDN, with its ability to intelligently orchestrate networks allowing applications to access resources in an on-demand, pay-as-you-go fashion, holds the key to unlocking the agility that companies need if they are to survive in the digital world.

Many companies are now looking at how they can accelerate adoption of Software-Defined Networking. A Verizon sponsored survey of 165 senior IT leaders from large global organizations, conducted by Longitude – a Financial Times company, highlights some of the reasons behind this urgency.

The survey highlights that SDN deployment is now firmly underway. In fact, 15 percent of companies surveyed are already piloting or deploying SDN technologies, and this is set to rise to 57 percent within two years, with 12 percent expecting to have deployed SDN throughout their entire organization in that time frame. However, thirty-one percent see their SDN deployments happening at a slower pace, spread over the next three to five years. This indicates that those companies that are yet to consider SDN risk being left trailing in the race for business agility before they even get started.

SDN is widely seen as the key to effective network transformation and business growth. This was reinforced by survey respondents, who flagged the connection to top line growth as a major driver for SDN adoption. About half (49 percent) highlight the need to scale their network functionality; 44 percent believe SDN will give them a competitive edge and help them respond more quickly to opportunities; and the same percentage (44 percent) point to their need to deploy services to internal lines of business more quickly. Other anticipated benefits cited as driving SDN adoption include increased network security (56 percent), application performance (50 percent) and network resilience (48 percent).

“Increased deployment is inevitable,” says Mark Timbs, CIO of the UK construction, infrastructure and property group Lendlease, which has made a number of successful investments in SDN. “It’s already proving invaluable in remote places because it’s reducing the need to get skilled technical hands into far-flung areas at short notice, but also, this is the way industries are heading in terms of their telecoms and networking providers, so the evolution toward SDN is becoming a natural one.”

SDN helps businesses realize more sophistication in the network without adding complexity, meaning businesses can flex capacity, more easily deploy software, and manage their networks more efficiently. Put simply, this helps organizations use their technology to keep pace with the changing nature of their business environment, helping them to be more responsive to users, customers and market opportunities.

The survey respondents flagged that the tangible business outcomes provide a compelling case for the adoption of SDN, with 86 percent of respondents agreeing or strongly agreeing that SDN can enable more rapid deployment of new applications, services and infrastructure.

Most importantly, nine out of ten survey respondents (86%) agree or strongly agree that SDN’s greater agility and simplicity will enable them to be more innovative in their approach to new types of applications, services and business models.

“The need for us to develop at the front end with apps and experiences for our customers impels us to move more quickly. Even when we’re opening physical stores, we’re trying to be much quicker than before—particularly with innovations such as our smaller city and pop-up stores—which means we can’t wait around for someone to get approval to dig up a line for us.”  – Alex Ee, Head of IT Operations and Shared Services at IKEA

SDN – the network foundation for the future

Given the potential business impact of SDN, it’s essential that organizations identify, understand and overcome the barriers to adoption. But there’s good news: with the right support, adoption is likely to prove less demanding—and the risks less severe—than feared.

Companies are urged to align with a network provider that reflects their own business priorities with a laser focus on the customer. Leadership and innovation within the networking space are key, as is proven experience in deploying SDN as well as other innovation technologies.

Although embracing new SDN technologies may appear to require a leap of faith into the unknown, armed with the right due diligence, planning and network provider this ‘leap’ isn’t as daunting as it may first appear.

Learn how Verizon can help transform your network 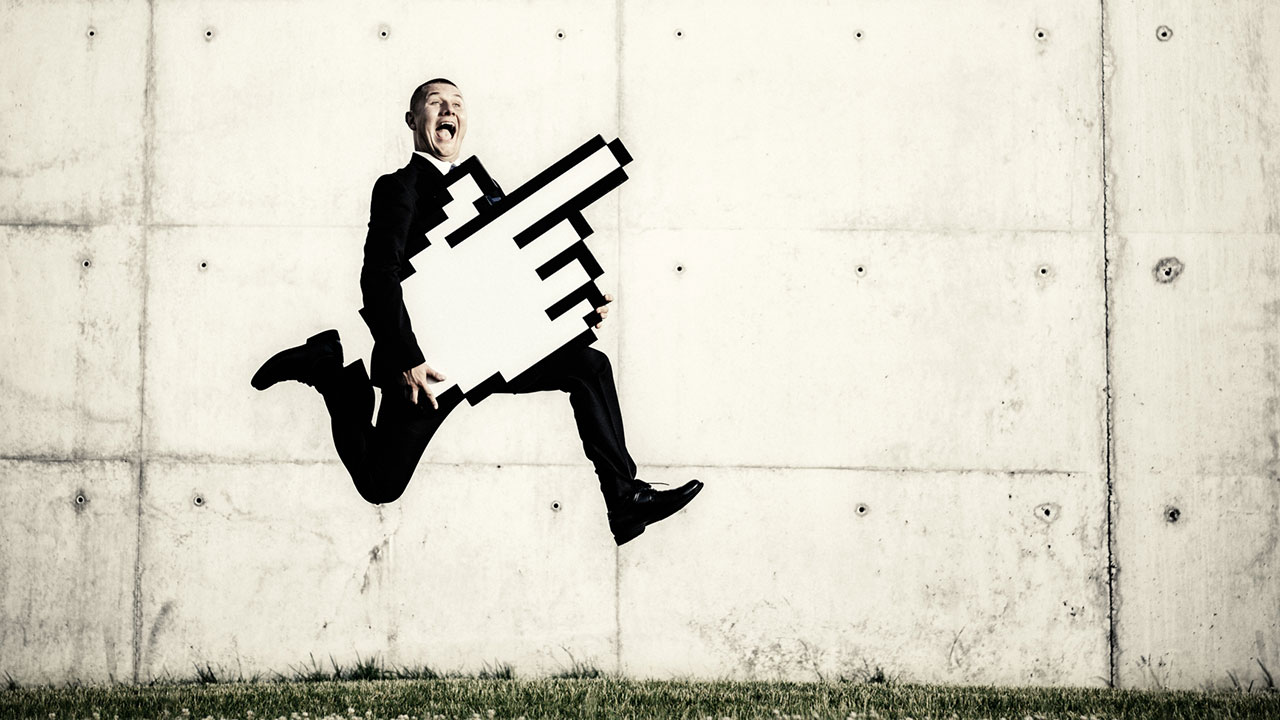 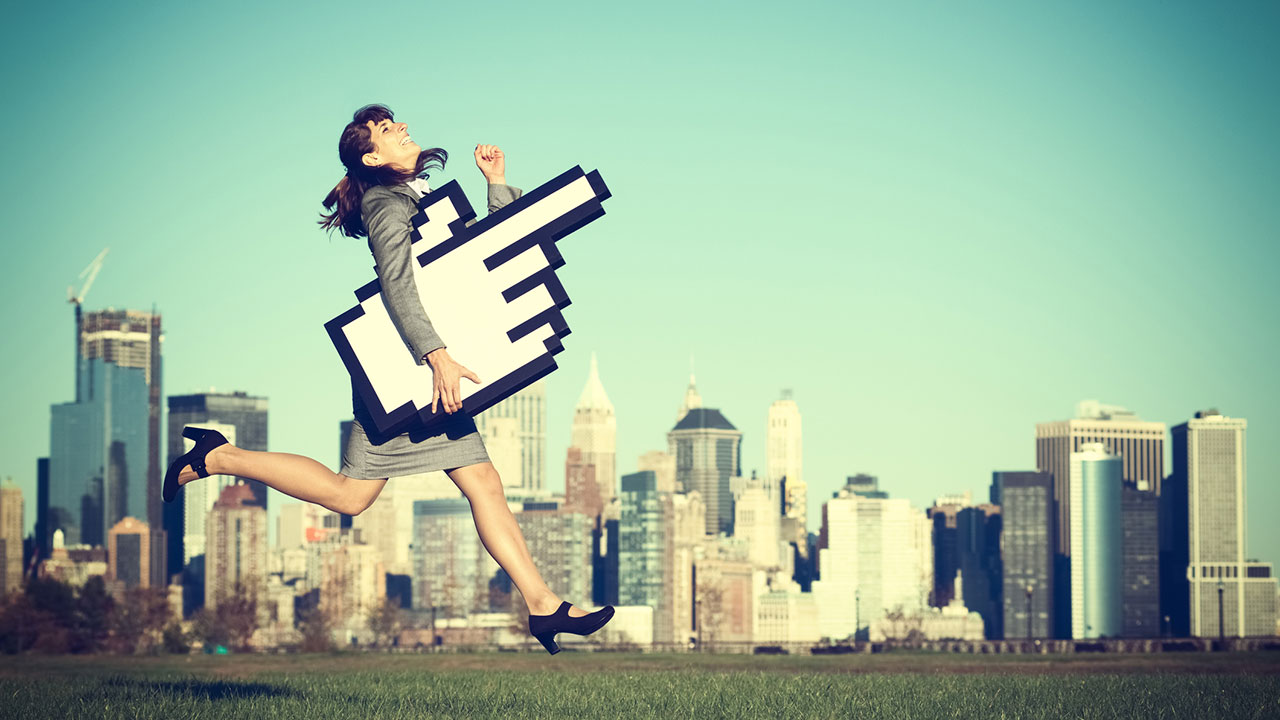