A new kind of tourism: Virtual travel in the metaverse

You might not need to hop on a plane to travel in the near future. 5G can power a new kind of tourism, one that allows virtual travel to Venice, Seoul or even the Pompeii of the past. 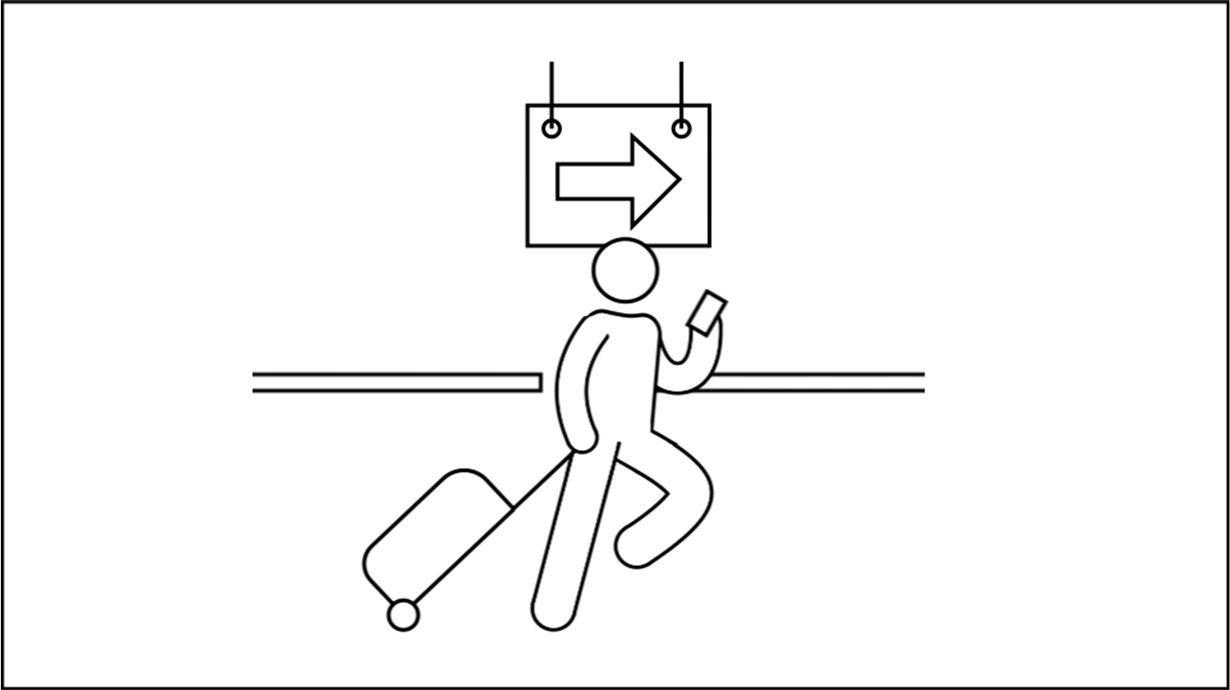 Imagine checking off the destinations on your bucket list—those pricey dream vacations where you stand at the base of the Great Pyramids, the Pompeii of the past, ride a gondola down a canal in Venice or hike the Australian Outback. Or imagine you are touring a luxurious hotel room before paying for it. Instead of committing huge amounts of time or money, you’re researching or experiencing a place that interests you from the comforts of your own home—or from a destination of your choosing.

Thanks to emerging technologies like augmented reality (AR), virtual reality (VR) and edge computing, fully immersive virtual travel is here. And the next frontier in travel may be in the metaverse, where the digital and physical realms merge. In the metaverse, AR and VR can enable people to explore and interact with the destinations and resorts they’ve always dreamed of visiting. With the power of 5G, even the sky is no longer a limit.

Right now, we interact with our devices primarily through sight and sound. As the metaverse develops, the expansion of 5G technology, with its low latency and high throughput, can allow for full multisensory experiences on the go. You may get to hug family members on the other side of the world instead of waving hello through a screen, as many of us did during the pandemic. You might smell fresh baked bread at Parisian cafes or taste a fine wine from the vineyards of Tuscany.

In the metaverse, virtual tourism means a potential significant increase in access to almost any location, personalized guest experiences and enhanced entertainment. For example, museums can offer personalized, immersive tours; exploring a city could become gamified like Pokemon Go; and restaurants may be able to invite guests to try new dishes from halfway across the world.

“The metaverse when it comes to fruition is going to completely change our lives much like the internet changed our lives,” says Yesha Sivan, visiting professor at the Technion-Israel Institute of Technology and editor-in-chief of the Journal of Virtual Worlds Research.

According to Sivan, there won’t be one metaverse, but multiple metaverses. In these early days, the metaverse is frequently referred to as a singular entity, but it is likely that there will be many metaverses that will eventually be connected, similar to the way an infinite number of websites exist on the internet. Users will be able to go from one metaverse to another perhaps like catching the Chunnel from London to Paris for a weekend.

Big tech companies, including Disney, Amazon, Microsoft and Meta (formerly Facebook), are already exploring their own versions of the metaverse. And smaller companies such as Equinox and Delta Reality are interested in working with tourist agencies to develop interactive and even game-like augmented, virtual and mixed reality content highlighting various destinations.

One destination has already taken steps in that direction. In September 2021, Seoul became one of the first major cities to announce plans to go “meta” by 2023. Its metaverse platform, tentatively titled “Metaverse Seoul,” will feature several of the city’s top tourist attractions. Tourists will be able to feel as though they’re walking through Gwanghwamun Plaza, Deoksugung Palace and the Namdaemun Market, in what will be called a Virtual Tourist Zone, without the hassles of in-person travel. They can even “attend” Seoul’s biggest festivals in the metaverse, including the breathtaking Seoul Lantern Festival, surrounded by hundreds of sparkling lights but not by crowds.

Virtual tourism may serve as a springboard to in-person tourism. In early 2022, Madrid launched a free, 360-degree virtual tour in Spanish and English to potential guests who want to make informed decisions about what to see when they visit Madrid in person. With approximately 40 of the capital’s most popular tourist attractions featured, users get a taste of the city, exploring its plazas, museums, gardens, cultural institutions and cathedrals.

“The competitive landscape of the metaverse is getting stronger and stronger,” says Sivan, “and we as consumers love it.”

No one likes disruption on vacation, when the idea is to have fun, explore, escape and relax. Users wanting a virtual travel experience will expect the same, meaning that the technology needs to support fluid synchronization between users’ movements and visual perception so that touring a virtual Egypt or Australia will feel as close to real as possible. Reduced latency is critical when creating this level of ultra-sensory content. This is also true for hotels and resorts competing for travelers’ interest, seeking to optimize guests’ stays with personalized packages and seamless experiences. One way to do that in the near future might be offering users three-dimensional AR tours of a hotel, resort or other site.

Think AR and VR, and you immediately envision the headsets users wear to step into these new worlds. The headsets serve as a gateway, Sivan explains, connecting users to a metaverse of their choosing. But the headsets are only one kind of device, and he expects companies investing in their versions of the metaverse to continue to tweak them and other wearables. For example, AR smart glasses and neckbands are already getting significantly lighter with the help of 5G and edge computing. The higher speeds, low latency and additional computing power at base stations and network hubs allow wearables to render graphics remotely in the cloud, making them more power-efficient and enabling a seamless virtual travel experience.

The travel industry certainly suffered losses and setbacks during the pandemic, but the possibilities of virtual travel may create an entire new sub-sector of tourism. 5G and virtual, augmented or mixed reality metaverse platforms might start a traveler off with trip research before they book an in-person experience.

On the other hand, the technology might eventually lead to fully immersive experiences or to landmarks frozen in history, like the Colosseum at the height of its glory or the ancient city of Pompeii before the catastrophic volcanic eruption. And it seems that this is just the beginning.

“The metaverse first and foremost is a way to conduct our lives,” says Sivan. Companies are “creating a wealth of emerging technologies that are making our lives much more interesting.”

All Verizon customers, new and current, can now get an iPhone 13 on us (128GB)—or up to $800 to put toward a new 5G phone—with select trade-in and select 5G Unlimited plans.1 Get the details here.

Katrina Woznicki has traveled to five continents, and her reporting and essays have appeared in National Geographic Traveler, AFAR, The Washington Post, Lonely Planet and U.S. News & World Report, among others. She lives in Los Angeles. 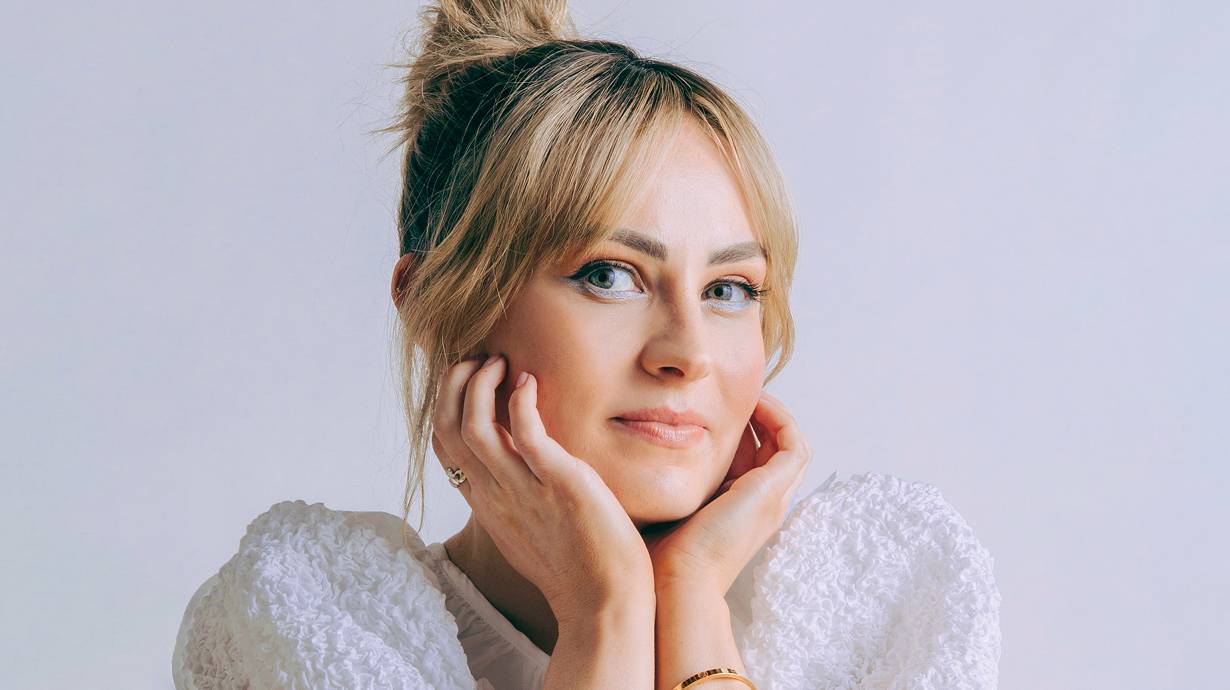 Diversity, equity, inclusion and accessibility are major social concerns—and the combination of the metaverse and the connectivity of 5G could make a notable difference. 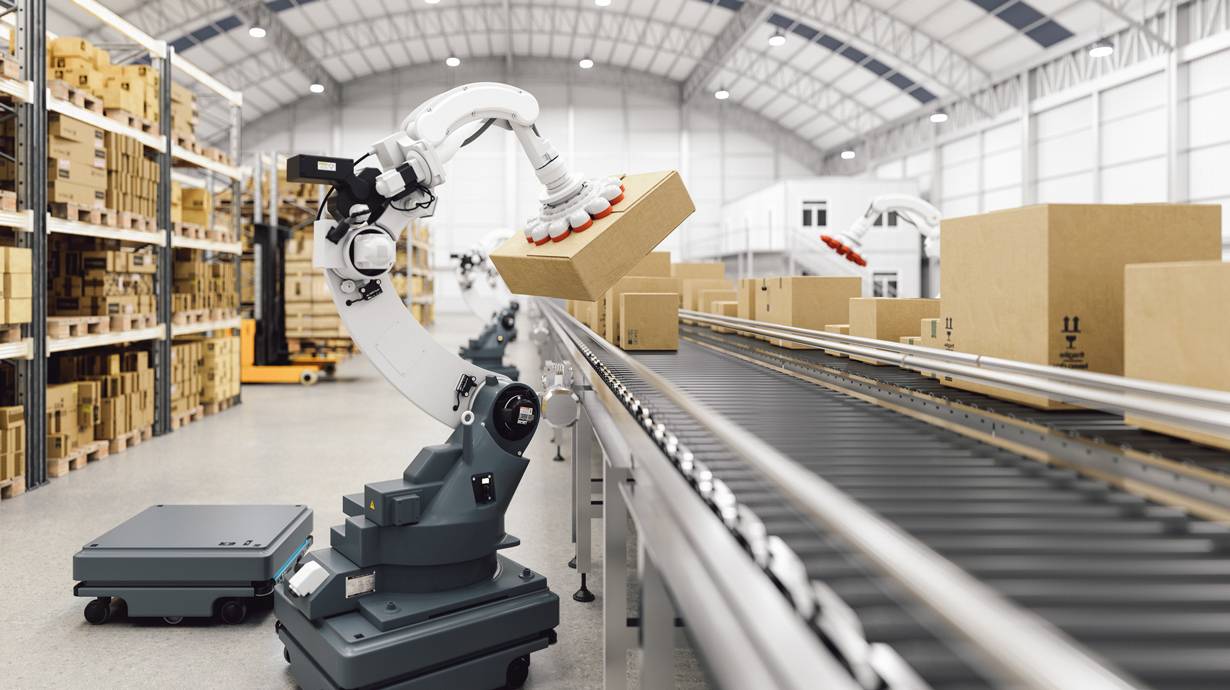 What can happen when Verizon and the major players in tech around edge computing start working together? 5G Edge can help enable a number of applications