With 2G speed, you can send and receive text messages and download things like ringtones. Amazing in the 1990s, but not for today’s smartphone users. 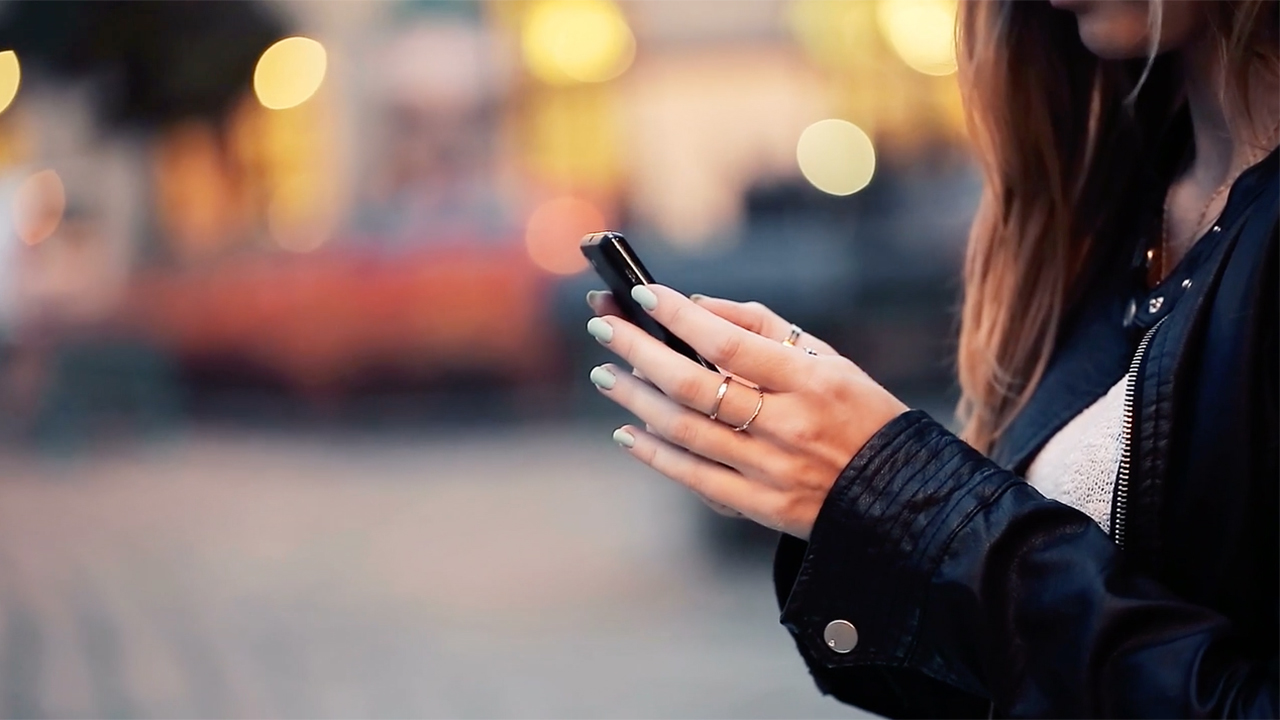 As we look ahead to the future of wireless networking with 5G technology, do you remember what it was like back when we only had 2G? Or, if you’re too young to remember, do you ever wonder what things were like in those early days of the cell phone?

Well, let’s take a look back…

Imagine taking a time machine back to the ‘90s. Grunge rules, everyone wants “The Rachel” hairstyle and “Titanic” sinks the competition at the box office.
And, if you’re among the fraction of people who own a cellphone, it’s large, bulky and pretty much featureless. But what your cellphone can do is take advantage of the “second generation” mobile phone system, also known as 2G.
With 2G speed, you can send and receive text messages and download cool things like monophonic ringtones. Pretty "fly," right? Actually, this was pretty amazing back in the 1990s… but for today’s smartphone and tablet users, not so much.
Over the last 20+ years, wireless technology has evolved from 2G to 3G to 4G LTE, and the things you can do with your wireless device today were barely imaginable back then. While 2G continues to play an important role in machine-to-machine technology like fleet management and asset tracking, today’s smartphones have far surpassed their predecessors.
How does 2G speed compare to 4G LTE?

Scenario #1: Your boss needs a large presentation emailed to her in 5 minutes.

Scenario #3: You're waiting at the airport and you'd love to watch your favorite show on your tablet.

So, maybe like to try on a flannel sometime or re-watch “Forrest Gump” for the twentieth time, but if you’re looking to take advantage of the full capabilities of your wireless device, we’re pretty sure you wouldn’t want to go back to the “good old days” days of 2G speed on your smartphone. 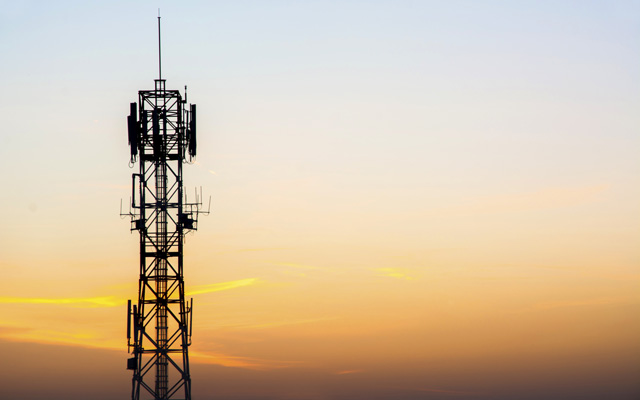 What is 4G LTE and why it matters
05.01.2012
If you aren't sure what exactly 4G LTE means, you're not alone. Below is a quick primer on what it is and how it applies in your day-to-day life. 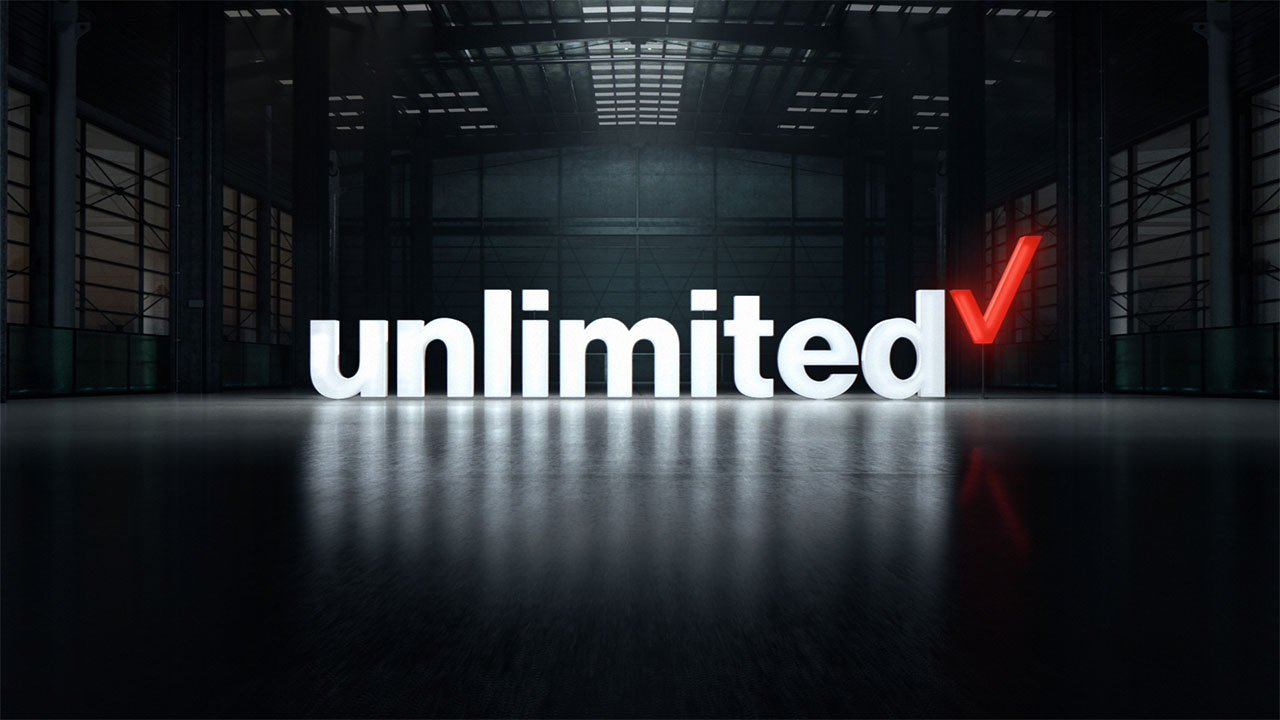 Get unlimited data on the network you deserve: Verizon
02.12.2017
Beginning Monday, Verizon is offering an introductory plan that gives you unlimited data on your smartphone and tablet on the best 4G LTE network in the country.
Accessibility Resource CenterSkip to main content
Services & Solutions
Support
Network Technologies
Innovation
Ad and Content Platforms
Follow Careers
facebook-officialtwitteryou-tubeinstagram