When Will Verizon Have 5G? | About Verizon
Accessibility Resource CenterSkip to main content
Our Company
News
Responsibility
Investors
Careers
end of navigation menu

When will Verizon have 5G? 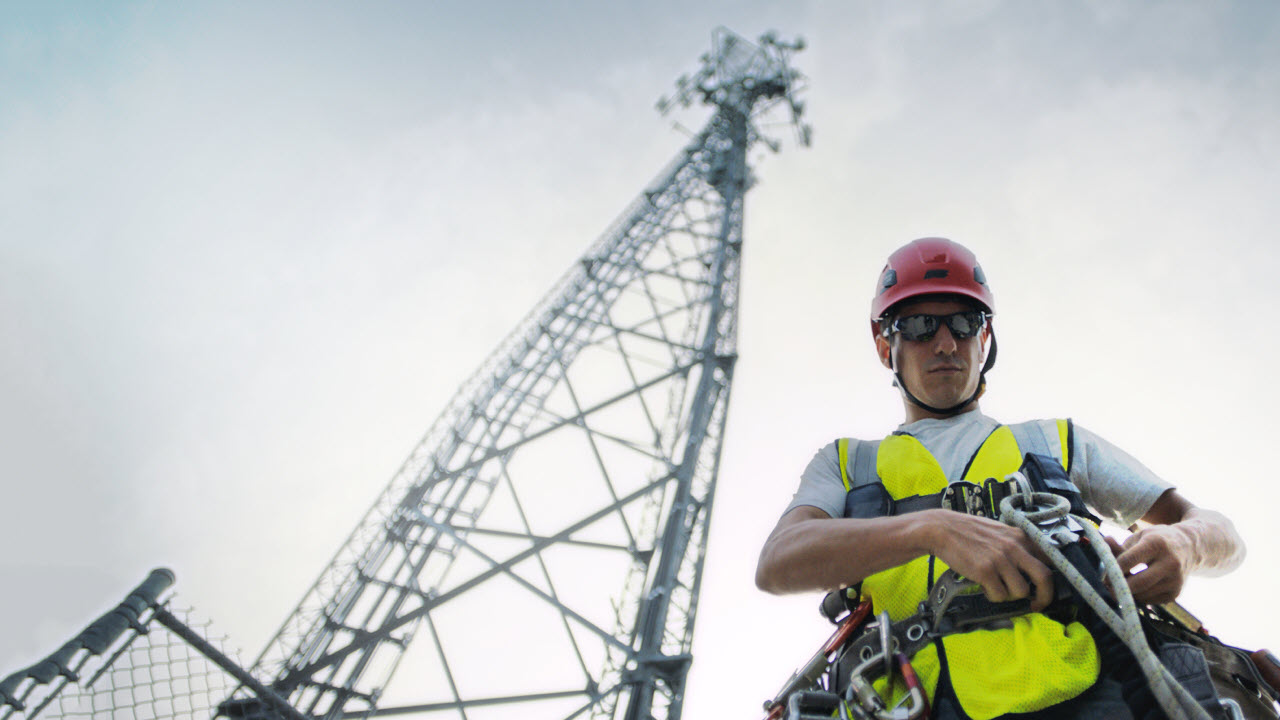 Whether you’ve been hearing about 5G for a while or have only just learned what 5G is, you may be wondering when Verizon will have 5G. Rest assured that in parts of select cities, Verizon 5G is already available!

2017 and early 2018 saw successful field trials in 11 markets around the country which helped pave the way for nationwide deployment. In September 2018, Verizon announced its Verizon 5G Home broadband internet service which went live on October 1, 2018.

In April 2019, Verizon’s mobile 5G network became available. Verizon will have 5G rolling out continuously throughout 2019. Check out the Verizon 5G coverage maps, and see below for a list of cities with 5G mobile services.

Verizon was first in the world to launch a commercial 5G mobile network with a commercially available 5G-enabled smartphone, the 5G moto mod. In early April, we turned on our 5G Ultra Wideband network in certain areas of Chicago and Minneapolis.

Initial users were able to see speeds of nearly 1 Gbps and latency less than 30 milliseconds.

Verizon continues to build and expand its 5G Ultra Wideband network in both large and small cities, particularly in business districts and public spaces, and the plan is to continue the 5G rollout in more than 30 U.S. cities in 2019. These cities include Charlotte, Cincinnati, Cleveland, Columbus, Des Moines, Kansas City, Little Rock, Memphis, Salt Lake City and San Diego.

The benefits of using a 5G mobile network include faster speeds, increased bandwidth and more. The future holds quite a few possibilities, including autonomous vehicles communicating with each other and even remote surgery.

Want to know more about 5G? Explore all that Verizon 5G has to offer today. 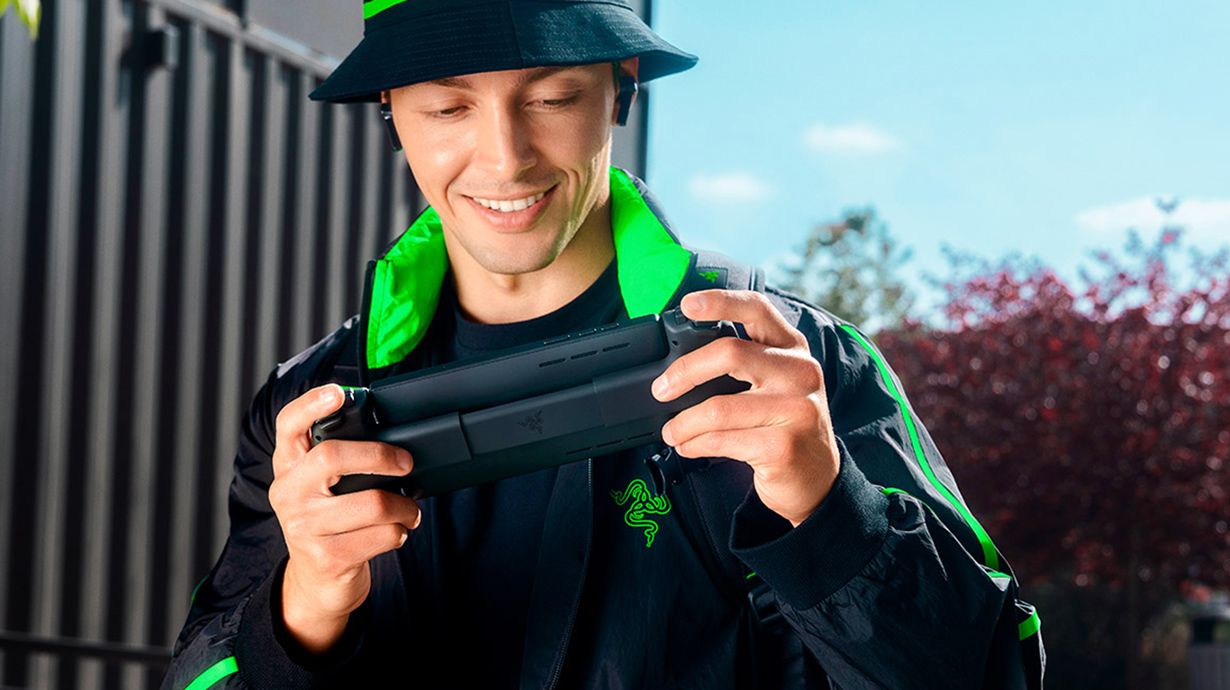 The high speed and low latency that 5G can provide is changing how—and where—consumers access their games thanks to cloud gaming. Here’s a look at the latest updates.