Why the future of virtual reality may be social 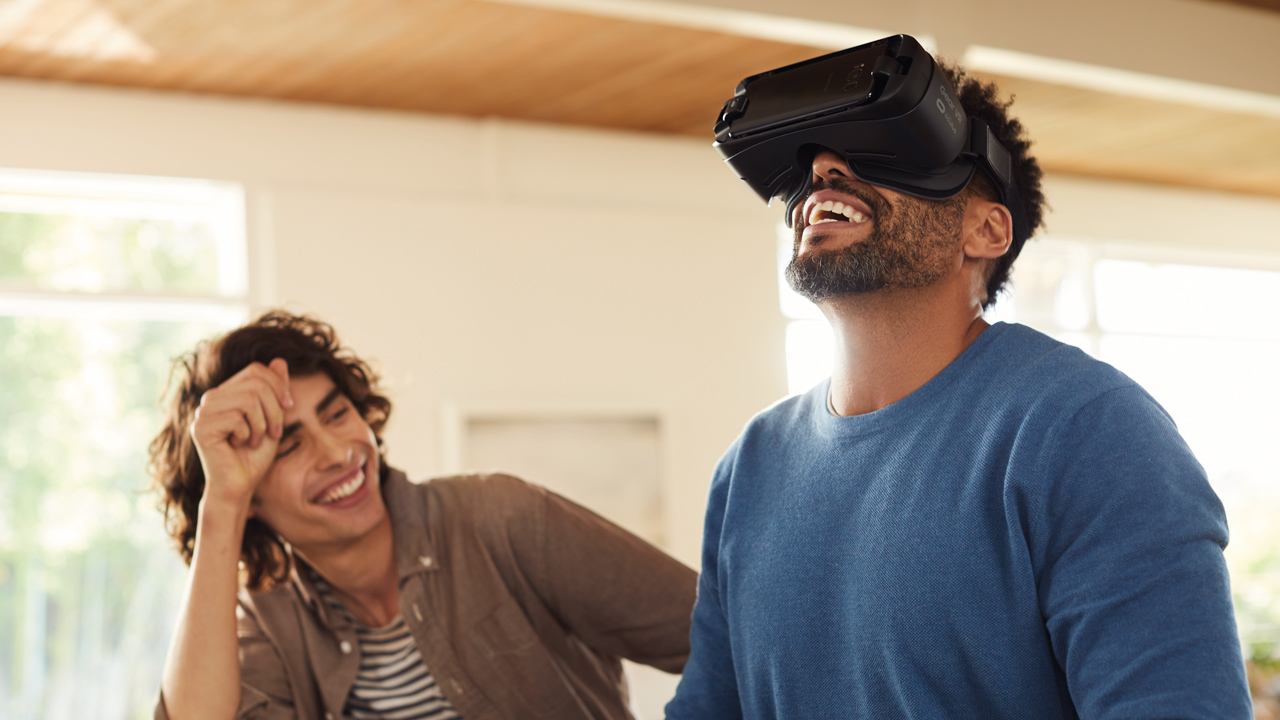 The path of emerging technologies is rarely predictable, but after years of being stuck in the hype cycle, a promising avenue of growth is emerging for VR, and the driving force behind it is surprisingly down to earth: social interaction. It turns out that in VR, much like in life, people just want to hang out.

Social VR, as it’s being called, has been a primary focus in recent VR development. And it’s easy to see why. According to Greenlight Insights research, 78 percent of survey respondents who have used VR said they wanted to interact with other people in the virtual environment.

What’s emerging beyond multiplayer VR games and esports leagues is a host of VR platforms or applications, like AltspaceVR, vTime, High Fidelity, VRChat, and Rec Room, where users can create or visit virtual environments in the company of friends.

While these Social VR platforms share a common goal of giving users that hangout space, they differ in their missions and priorities. AltSpaceVR focuses on providing an inclusive and welcoming community-oriented platform. It enables users to hang out in virtual comedy clubs, get together with friends in screening rooms and dance parties, or make new friends in social clubs, such as weekly LGBTQ meetups.

What’s emerging is a host of VR platforms or applications where users can create or visit virtual environments in the company of friends.

Faster connection speeds enabled by future 5G technologies and improved hardware, like standalone headsets, will help make the VR experience continue to feel more and more real. Admittedly, a world where VR becomes our primary communication system is hardly around the corner – but VR analyst Alexis Macklin at Greenlight Insights thinks the best use of VR is already here. “VR collapses the distance and is even more personal than Facetime or Skype. In VR, you can bring people together to play a board game, or I can use Bigscreen VR to watch TV with my mom a thousand miles away.”

In VR, you can bring people together to play a board game, or I can use Bigscreen VR to watch TV with my mom a thousand miles away.

According to Jeremy Bailenson, Director of Stanford University’s Virtual Human Interaction Lab and author of Experience on Demand: What Virtual Reality Is, How It Works, and What It Can Do, VR’s consumer success relies on social interactions that feel real. He says, “People often ask me what the ‘killer app’ of augmented and virtual reality will be. My answer is people. Virtual reality is going to become a must-have technology when you can beam yourself and others over the network, and simply talk and interact with other people in a virtual space in a way that feels utterly, unspectacularly normal.” 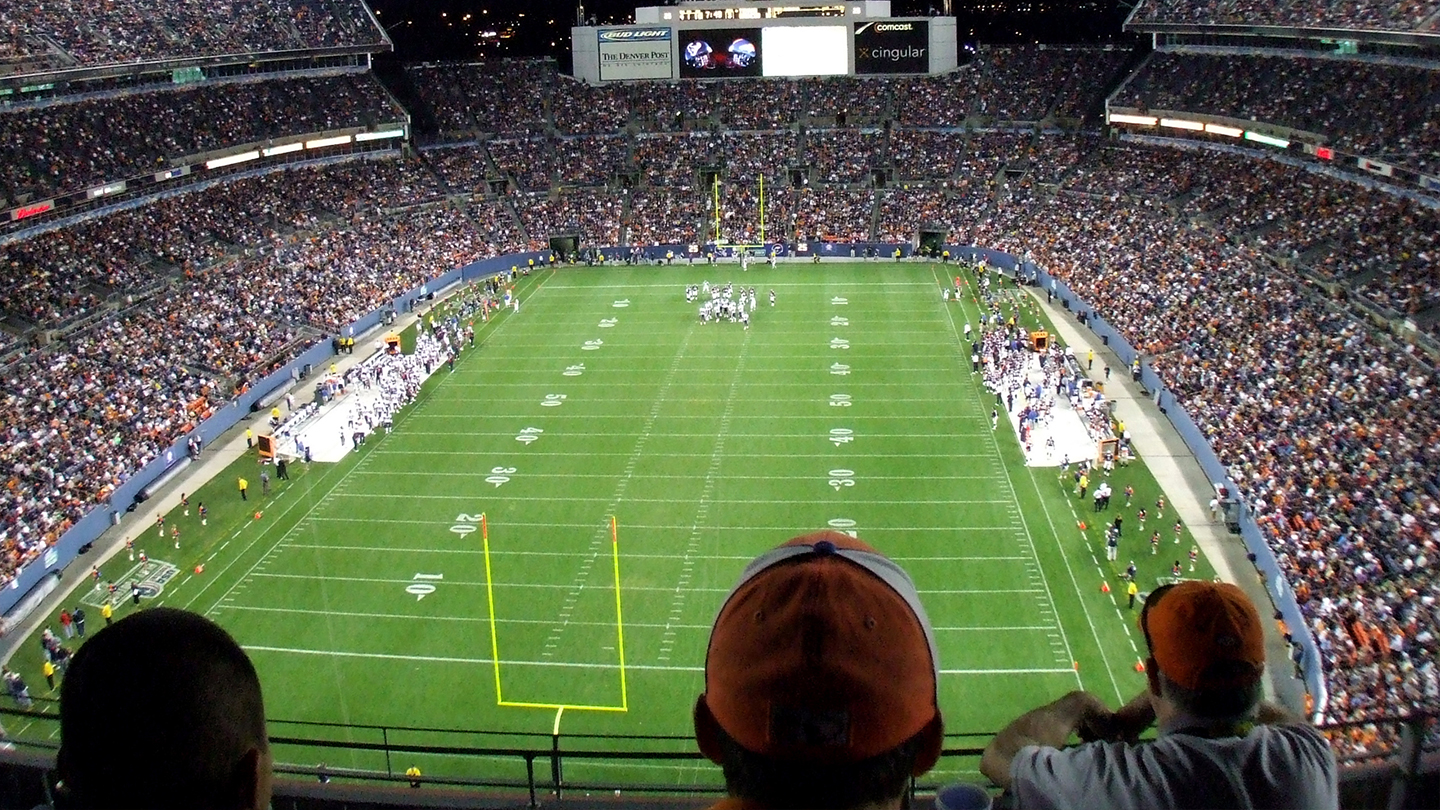 5G: Changing the future of sports
01.29.2019
5G’s low latency and high bandwidth will enable new technologies to be implemented across sports stadiums and other venues to drive fan engagement and growth. 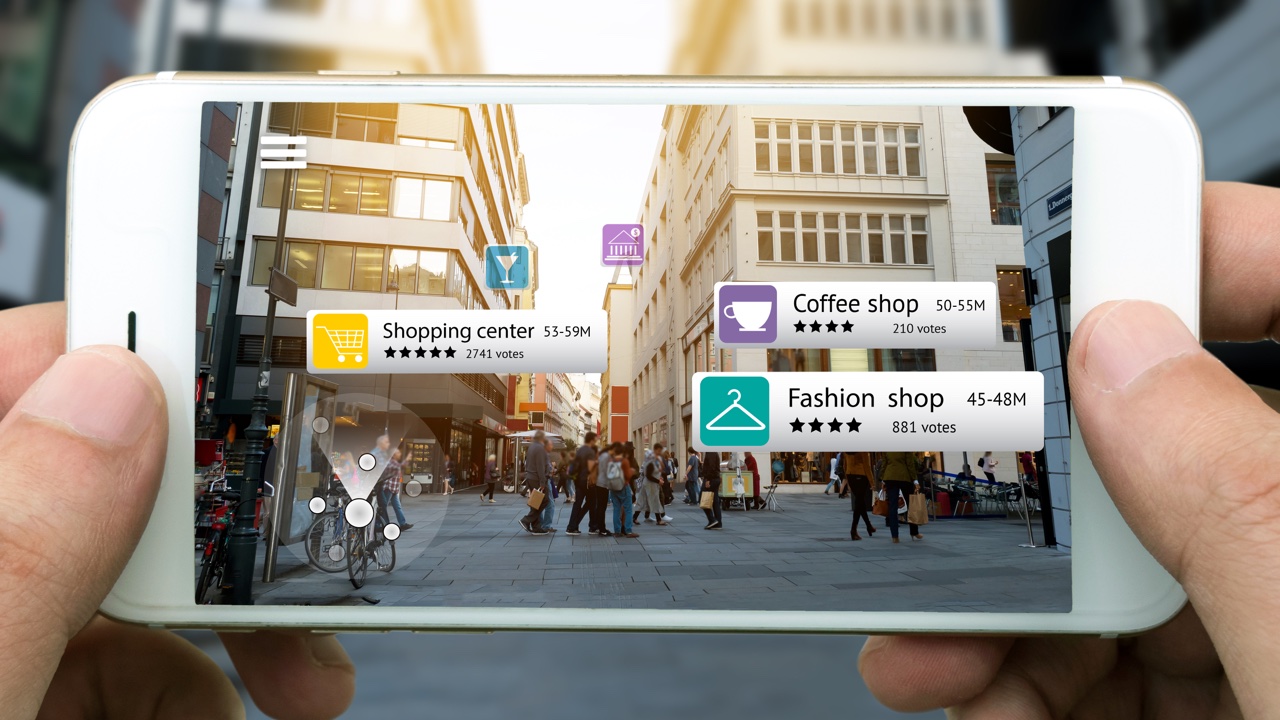