From incarceration to innovation: how Frederick Hutson is helping transform prison communication

During his isolating four years in prison, Frederick felt the need for inmate communication with the outside world. So he launched an app. 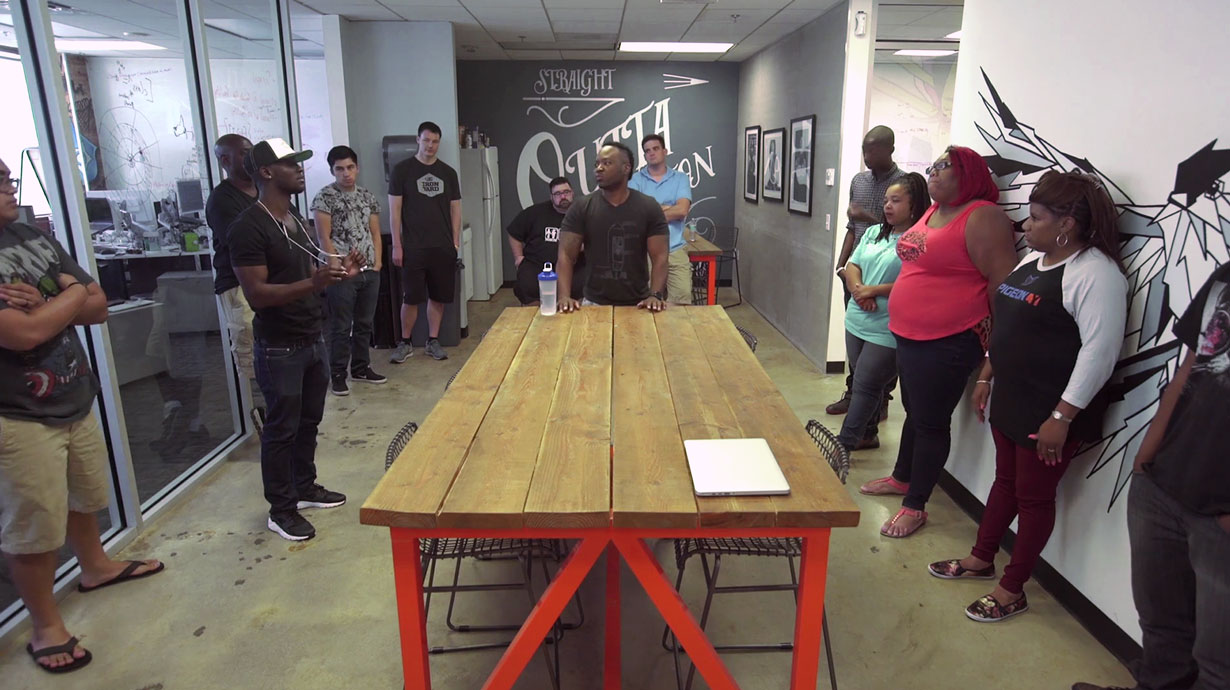 Right now, there are more than 2 million people incarcerated in the United States—the highest rate in the world—and 95% of them will be released one day. The significant cost of prison phone calls, the extensive regulations surrounding mail, and the likelihood that inmates will be transferred during their sentence make communication with loved ones extremely difficult.

Some people might shrug off the question of whether a convicted criminal is able to call his mother, but after serving 51 months in prison, Frederick knows that communication is more than a nicety. It’s a human right, and it’s a key part of successful rehabilitation.

As a society, he says, we have to stop judging people based on why they went to prison: “That part is less important. What’s more important is acknowledging that the majority of the people—regardless of why they’re there—will be released at some point. So the real question is, ‘What should we be doing to ensure that they’re going to be able to successfully reintegrate with society?’” 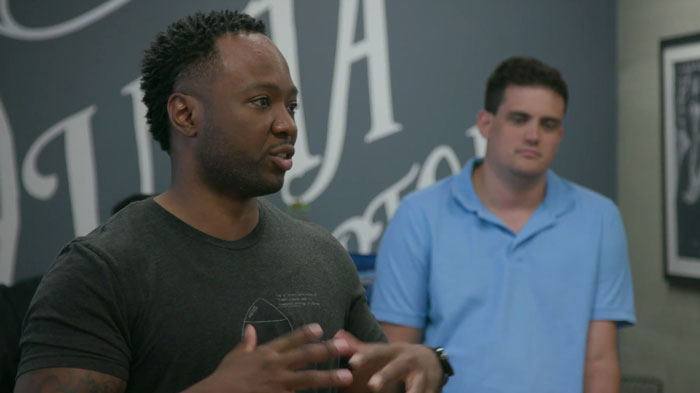 Following his release, Frederick launched Pigeonly, an app that has connected more than 300,000 incarcerated individuals to more than 1.5 million people “on the outside.” He says it has saved families as much as $10 million every year in inmate communication costs.

Frederick rejects the drug dealer caricature portrayed on TV and in movies. He says that he was always driven not just to make money but to find a purpose. In prison, with little to do and ample time to think, he identified a problem that no one else seemed to see or care about—communication with the outside world. 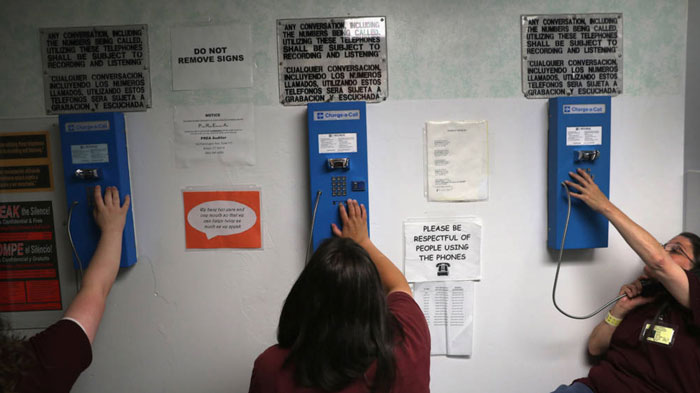 Pigeonly allows families an alternative way to connect with an inmate.

Frederick saw that the $1.2 billion inmate communication industry created connections that were not only expensive for incarcerated individuals and families, but also extremely complicated. “It’s one of those things where you don’t really understand how it works until you experience it or someone you care about experiences it,” he says.

When Frederick did receive a phone call or a piece of mail, he felt the emotional and physical difference it made. It gave him a lifeline to the outside. He also saw the effect on incarcerated individuals who didn’t receive correspondence. Unfortunately, some prison phone calls cost as much as utility bills, and instances of lost or destroyed mail are commonplace. It’s not just hard on prisoners—it’s a burden on families and friends too. 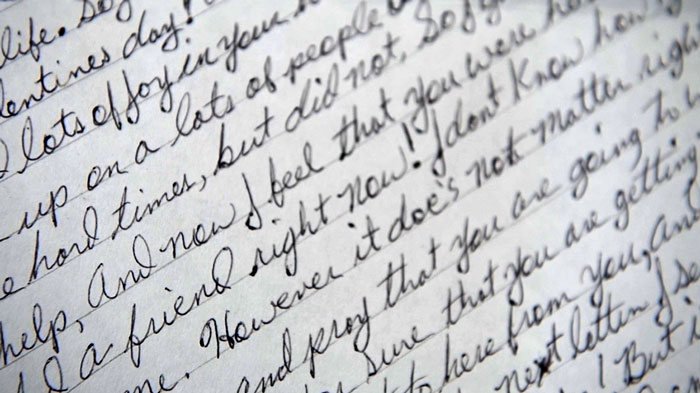 Imagine a mother or loved one, already juggling bills, who can’t stay in touch with a family member because of the fees. Or maybe she doesn’t even know where her inmate is being held because of frequent transfers.

Before Frederick was released, he began designing a business strategy to make communication easier and more affordable. Pigeonly, a multifaceted service for inmates, was his solution.

The high price of poverty

“One of the problems I’m addressing is making poverty less expensive,” he says. “The truth is that some people are sent to jail simply because they can’t make $500 bail, then they lose their job because they are in jail.” That’s how the vicious circle starts, he says. Cut off from communication with home, what outcome does society expect?

With Pigeonly, families can pay $18 for 300 minutes—6 cents a minute—to talk with their inmate by phone. It’s a drastically more affordable option for many.

“If you can save a family 100 bucks a month and they can talk to their father or brother, that’s making a meaningful difference in peoples’ real lives,” Frederick says. A hundred dollars, he says, is a mighty sum when your income is low.

In the last eight years, Pigeonly has expanded its services. Users can upload photos and letters from their mobile device, and Pigeonly will print and ship them in a way that meets each prison’s mailing regulations. Families can also design personalized postcards and greeting cards in the app to be printed and sent. And inmates can stay up to date reading articles when loved ones paste a URL in the app.

A few years into his business, Frederick says, he saved families about $10 million in payments. He now estimates that Pigeonly saves customers that much money each year.

Lost (and found) in the system

One core technology of Pigeonly involves uploading millions of public records so that loved ones can identify and track inmates. It sounds simple, but no such registry existed. Inmates are frequently moved from place to place without notice or a forwarding address. Frederick himself was transferred to eight different prisons during his four-year sentence. 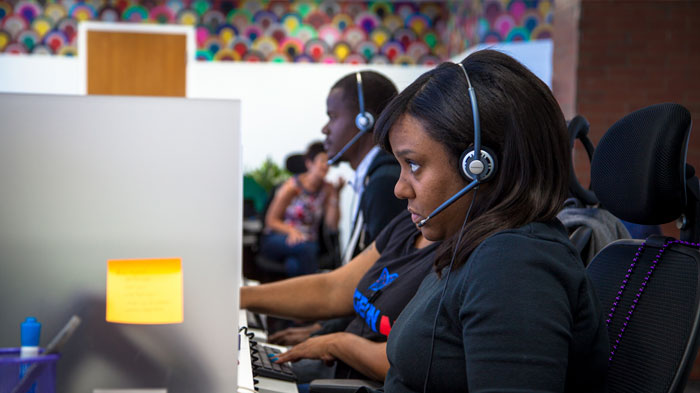 Pigeonly’s inmate search and locator feature is being used not only by families, but also by attorneys who need to keep track of their clients.

“If you can’t stay in touch, who’s going to give you that couch to sleep on when you are released?” Frederick asks. “Who’s going to help you find that first job and drive you to the DMV to get your license again? People get lost in the system, and they get forgotten about until their release date comes, and they are thrown back on the street” without a support system.

Over 40 years of research, Frederick says, supports the conclusion that maintaining family contacts drastically reduces recidivism. So why isn’t it happening?

Frederick is doing what he can. He regularly visits Washington, D.C., to lobby for more just and more practical policies and programs for prisoners and former inmates. Half of his 45 employees at Pigeonly, from executives to customer service representatives, have criminal records. 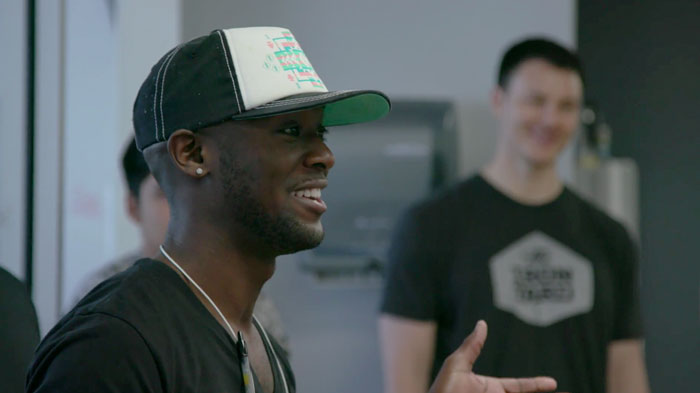 Employees collaborate on new ways to help connect inmates to loved ones at the Pigeonly HQ in Las Vegas, Nevada. Photo credit: Pigeonly

And he’s not alone in his efforts to use tech to help incarcerated individuals. 70 Million Jobs is “essentially a LinkedIn for people with a criminal record,” says Frederick. The Commissary Club is a social network for the one in three Americans that has a criminal record. And R3 Score uses an algorithm to create a more accurate assessment for previously incarcerated individuals who are looking for jobs.

Want to amplify Frederick's impact? Share this story with your community.

“Making it difficult for inmates to connect with family is a recipe for encouraging recidivism,” Frederick says. “It’s much more than a phone call.”

Unreasonably high calling rates affects many families whom have limited resources which may have been further exacerbated by the COVID-19 pandemic and economic uncertainty. At a time when in-person visits are often severely curtailed, high rates can mean that incarcerated individuals cannot afford to call family members, legal counsel, or their community for support and to stay in touch. Families are once again forced to choose between buying groceries and calling an incarcerated loved one.

Because the broken parts of our criminal justice system affect all of the communities we serve across the United States, Verizon has invested deeply in supporting criminal justice reform. Read more about our efforts to help families and their incarcerated loved ones maintain contact. 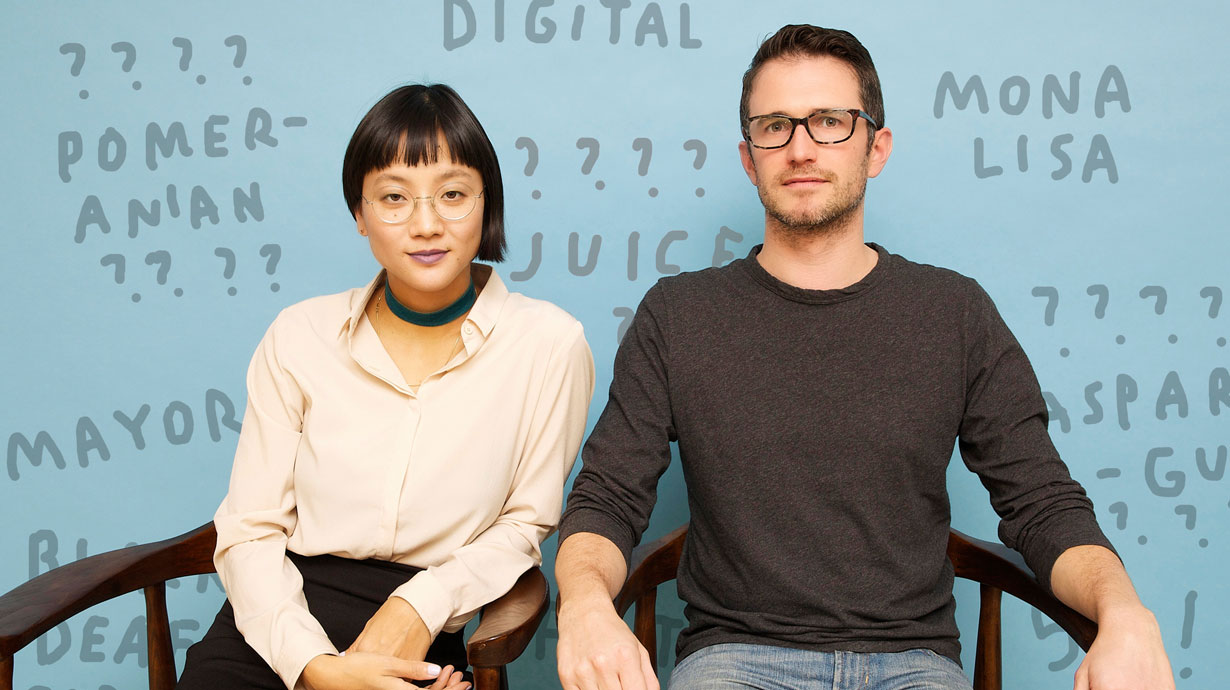 Deaf Power: Two Deaf artists take back their language and culture on Instagram
12.02.2020
After generations of being marginalized, the Deaf community is reclaiming their agency by going open source with language. And they're using Instagram to do it. 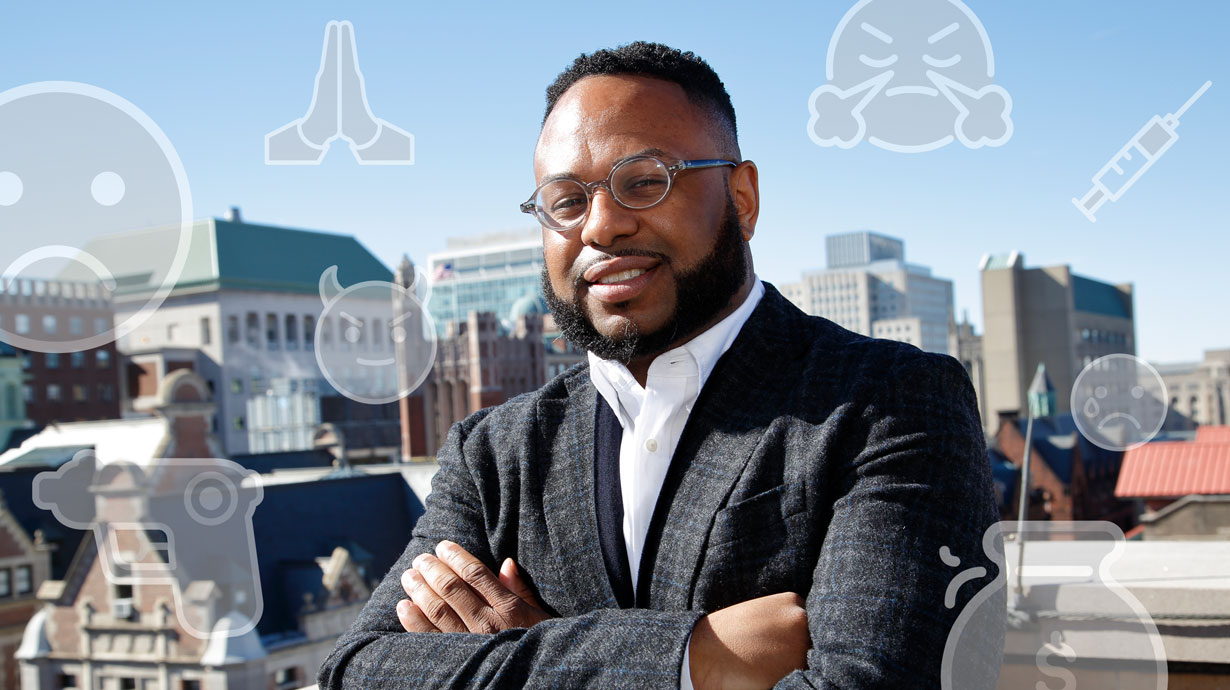