Proud to be named a 2020 Top Company for Multicultural Women.

For the 15th year, Verizon is proud to be recognized as a Top Company for Multicultural Women by Working Mother. 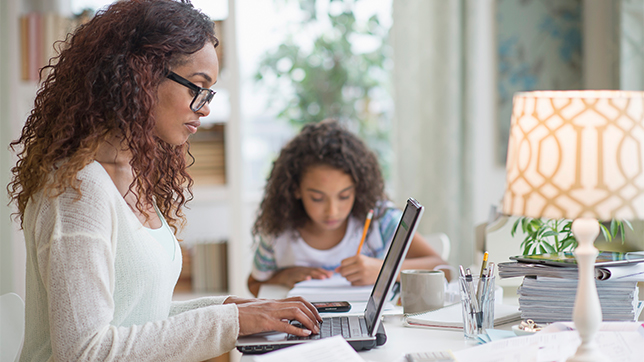 Verizon was recently named in the Top 10 of Working Mother’s list of Top Companies for Multicultural Women, a recognition we are proud of earning for the past 15 years.

This year’s winners were selected based on their answers to an extensive questionnaire covering representation; hiring; attrition and promotion rates; recruitment, retention and advancement programs; and company culture.

Here are some key findings from this year’s Working Mother report on companies for multicultural women:

Committed to diversity and inclusion.

Read about four executive women at Verizon and how they have demonstrated the power to go beyond in their roles.

Learn more about how Verizon creates a culture that empowers. 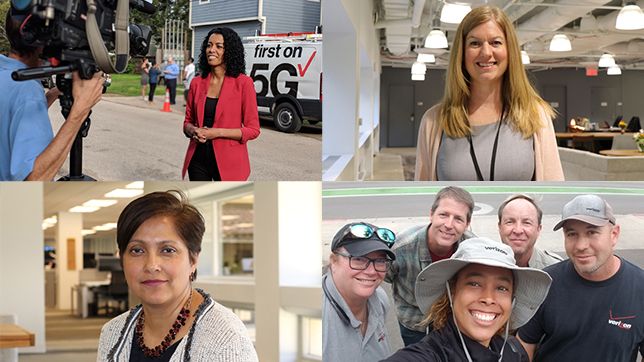 4 executive women who go beyond at Verizon.
03/13/2020
For the thirteenth year, Verizon has been recognized as a Top Company for Executive Women by NAFE. 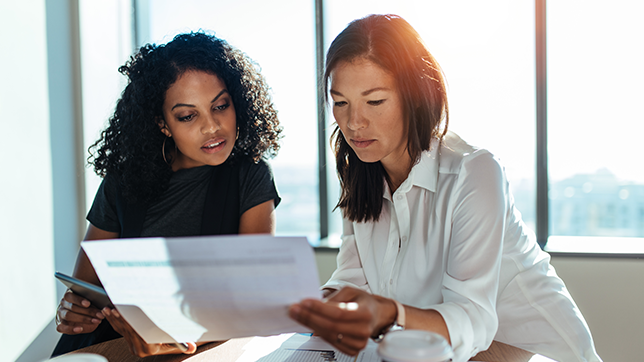