The dawn of quantum computing

A new paradigm of opportunity 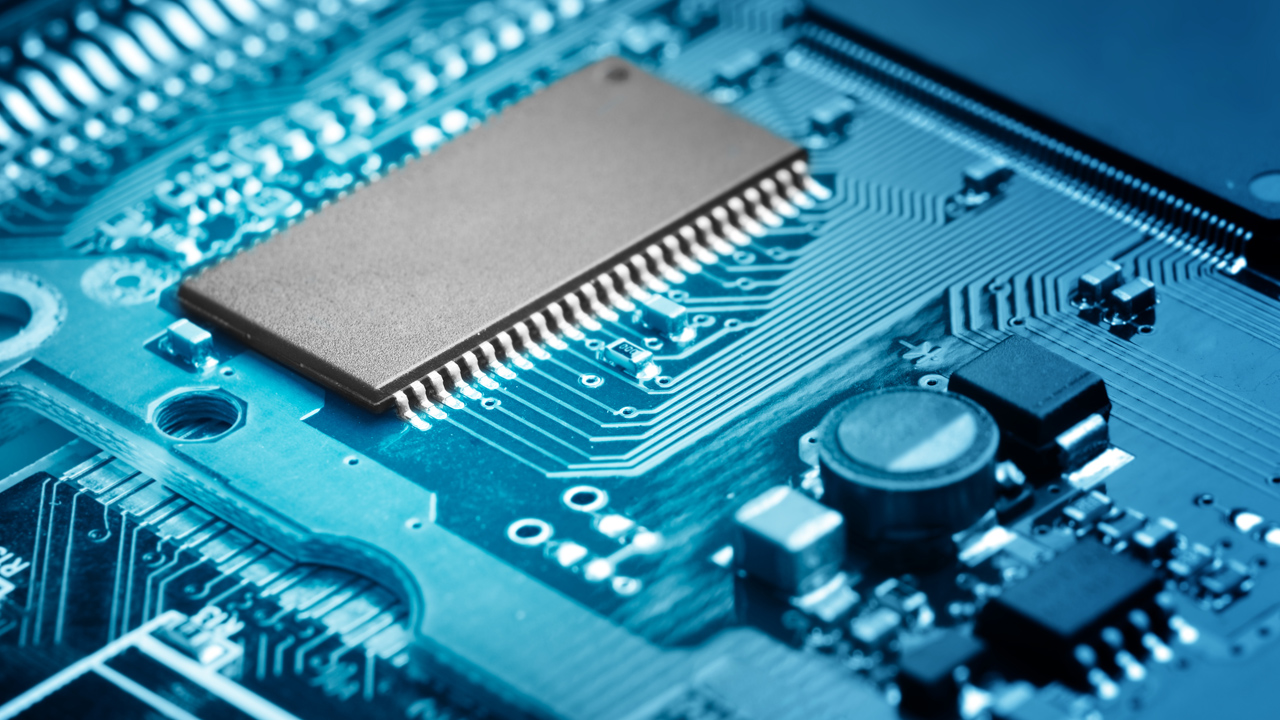 Quantum computing is one of those things that boggles the mind. It’s hard to grasp: computing power that is exponentially faster than today’s supercomputers, capable of tackling the world’s most challenging problems with unimaginable speed and power.

That level of performance is still theoretical, and a long way off. Yet after decades of pursuing this holy grail of computing, quantum computers are finally on the brink of viability – and that’s huge news. Although quantum computing is still in its infancy, there’s no question that a new age of computing has arrived – and it promises to impact every sector of society before long.

To comprehend why quantum computers are so much more powerful than conventional machines, consider the most fundamental unit of how computing is done. Traditional computers store information using bits, which are small increments of data that have only two states: 0 and 1. Just like a coin can only be heads or tails, a bit can only be zero or one.

Quantum computers use a unit of computing called qubits (short for quantum bits). Qubits can exist in any possible state between 0 and 1 simultaneously. This creates a completely new paradigm for computing – with infinite possibilities.

Although quantum computing is still in its infancy, there’s no question that a new age of computing has arrived – and it promises to impact every sector of society before long.

“If you think of a spinning coin, at any point in time it could be 80 percent heads and 20 percent tails, or even 1.00009456 percent heads and the rest tails. The possibilities between zero and one are limitless, meaning that a qubit can conceivably store and process limitless information with minimal energy expenditure,” explains Germain Chastel, CEO and Founder of NewtonX, a discovery engine that connects companies with subject-matter experts.

The difference between classical and quantum computers comes down to how they solve problems. A traditional computer, using bits, approaches a problem the same way you would try to escape a maze–by trying every possible path, one at a time, until you found your way out. A quantum computer, because of the exponential power of qubits, would try all the possible paths all at once.

Because qubits can exhibit multiple states of information simultaneously, a quantum computer can simulate complex molecules and run calculations far beyond the reach of today’s supercomputers. This level of computing promises to radically transform fields as varied as finance, manufacturing, communications, medicine, environmental science, chemistry, weather modeling and artificial intelligence.

Drug discovery will be one of the first areas to feel the impact of quantum computing. Researchers commonly spend over a decade simulating molecules and comparing drug effects and interactions in their work to find new medications. Quantum computers will be able to significantly shorten this process, and thereby cut costs as well. The dream of finding effective treatments and cures for Alzheimer's disease, cancer and other diseases will enter a new era as quantum computing evolves.

The dream of finding effective treatments and cures for Alzheimer's disease, cancer and other diseases will enter a new era as quantum computing evolves.

News of quantum computing is certain to become more prevalent and mainstream in the years ahead as it moves out of the research realm and into the real world. Quantum computing is so complex – and still somewhat fragile and unstable due to that complexity – that it may still be awhile until quantum computers truly start to overtake supercomputers. But there is no question that day is coming.

“We are still multiple years away from commercial or enterprise quantum computing systems,” Germain Chastel says – but quantum is already of interest to many NewtonX clients who are either working on developing end-to-end quantum solutions or are interested in determining whether or not to invest in the technology. While quantum computing is still too complicated, expensive and uncertain for many companies to invest in, it’s not too early to start to learn and think about it.

It’s not just leading tech giants developing the technology. Many universities are deeply invested in developing quantum computing solutions. The quantum leap in computing that was once unimaginable is now emerging – and along with it opportunities so game-changing and creative they can’t be foreseen. 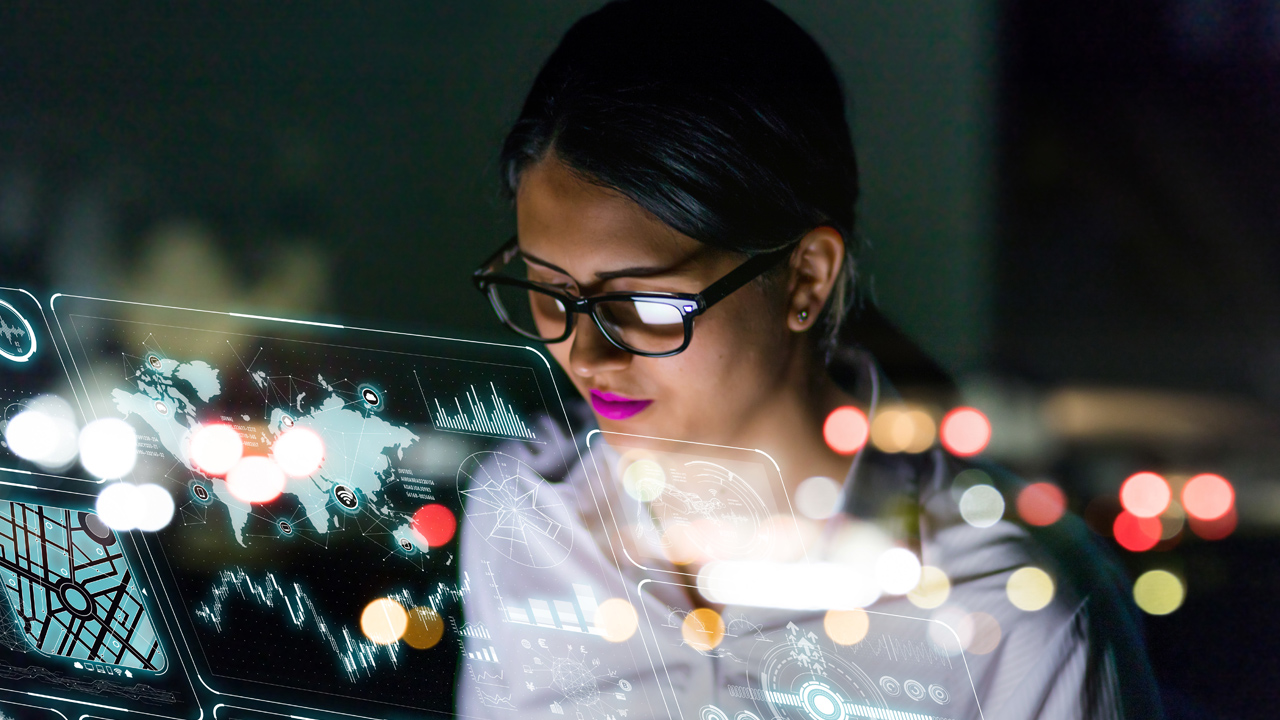 How smart is your world?
03/21/2019
As the Internet of Things becomes ubiquitous, these once startling technologies will become imperceptible and the IoT label itself will likely fall away. 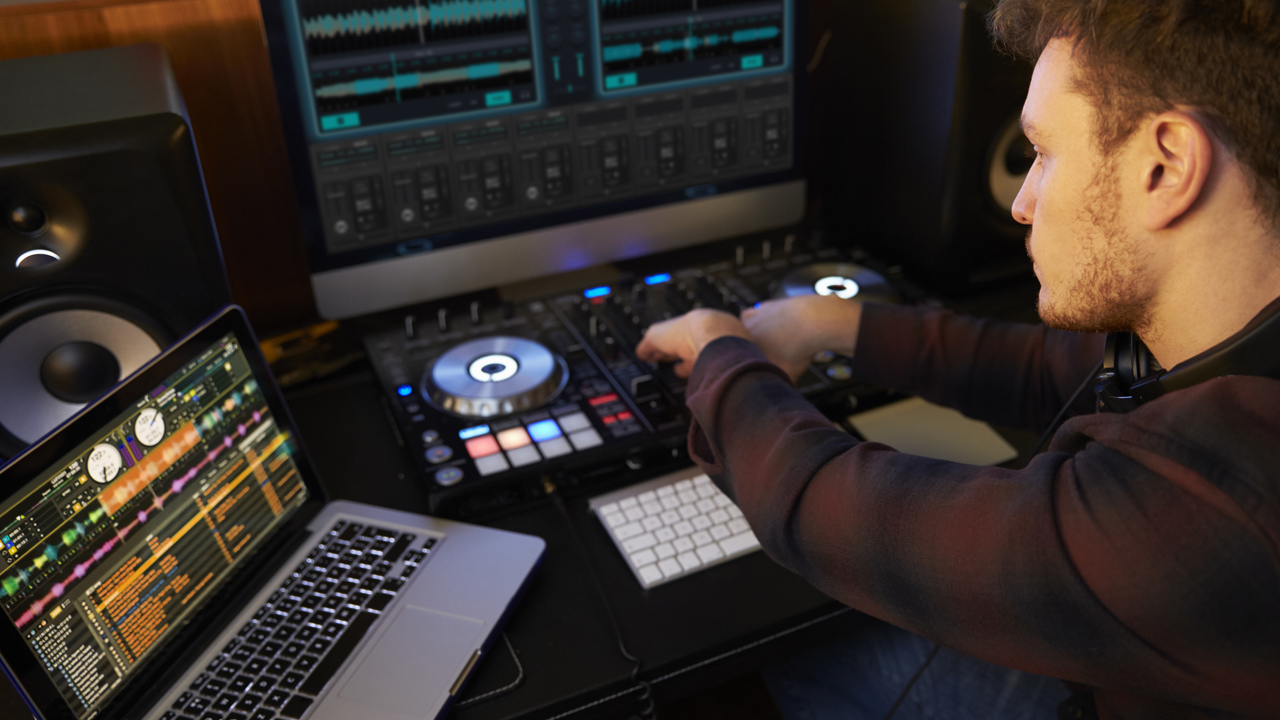