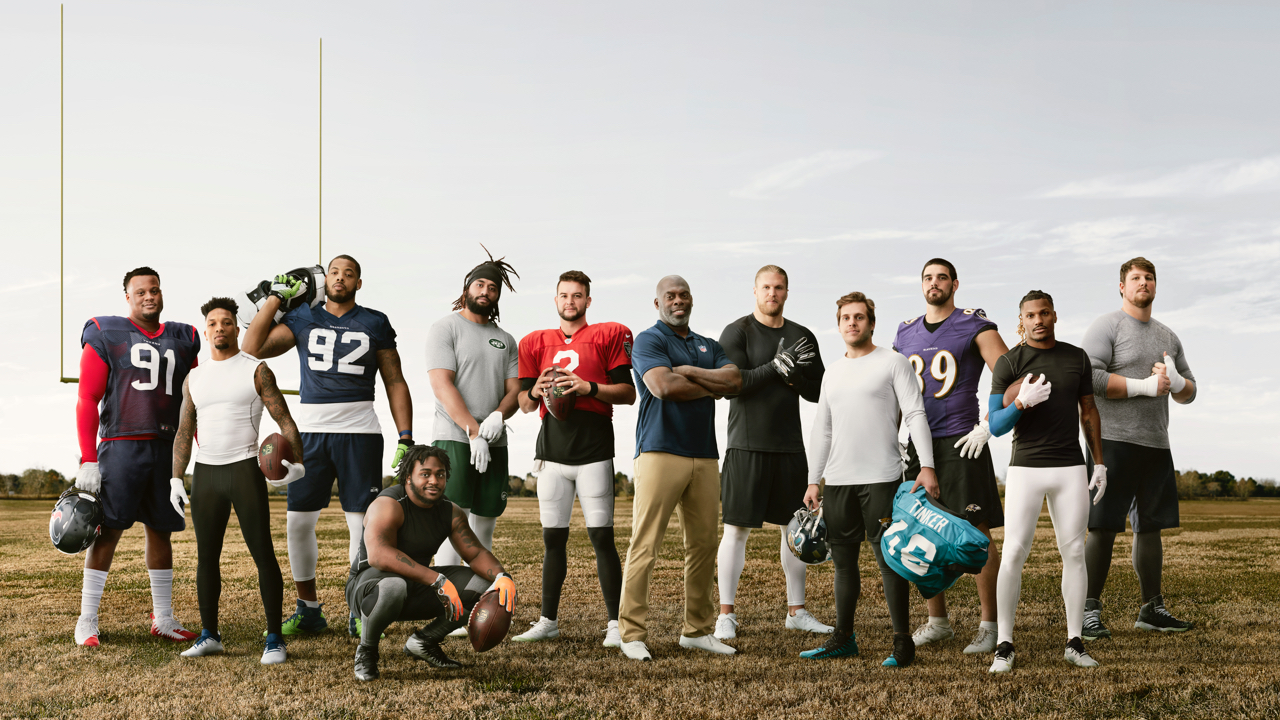 “It was as bad as you can imagine it being,” says Carson Tinker, Long Snapper for the Jacksonville Jaguars, describing a tornado that almost cost him his life and threw him 70 yards.

“I came across Carson, he just looked like he’d been through a meat grinder,” shares Bob White, who had been working the midnight shift for the Tuscaloosa Police Department and responded to help.

The tornado left many wondering how Tinker could have survived, when so many didn’t make it. But the reason many survivors even had a chance is because of the brave first responders that run towards danger, instead of away from it.

Tinker’s story is just one of twelve true examples of first responders saving the lives of professional football stars. Verizon is highlighting these stories, to honor those that answer the call, in a campaign that kicked off with a :60 spot during the AFC and NFC Championship games and culminating in a spot during the Super Bowl.

But as these stories were brought forward through conversations with players, family members and first responders – the emotionally charged moments and the incredible individuals behind them created a need to tell these stories more completely.

Inspired by the powerful content found while exploring these stories, the decision was made to pull together a 30-minute documentary, executive produced by Peter Berg. The documentary takes each of the stories in the campaign, originally told from the victims’ perspective, and tells it from the first responders’ point of view.

Narrated by Gary Sinise, the film reveals a very deep, personal sense of duty and commitment that motivates each of these first responders.

"Service before self to me is – you place others ahead of you. You throw yourself in the line of fire and you just have to hope for the best – pray for the best," says White.

This documentary helps to raise awareness by highlighting how first responders rush towards danger, while sacrificing time with their loved ones in service of others who may be experiencing the worst day of their lives.

The documentary premieres today at the Verizon Experience at Super Bowl Live. It will also air on February 4, at 9pm EST on CBS Sports and then on Yahoo! Sports starting on February 7.

To show our continued support of first responders, Verizon has also partnered with First Responders Outreach which provides grants for emergency relief, training, and essential equipment to help first responders perform to the best of their abilities. Until February 8, Verizon will donate $1 to First Responders Outreach for every social share of these NFL players stories including #AllOurThanks, up to $1.5M.

Jason Small focuses on storytelling for the Verizon communications team. His background includes online and offline roles in digital marketing and communications within corporate, agency and startup environments across more than 20 brands. 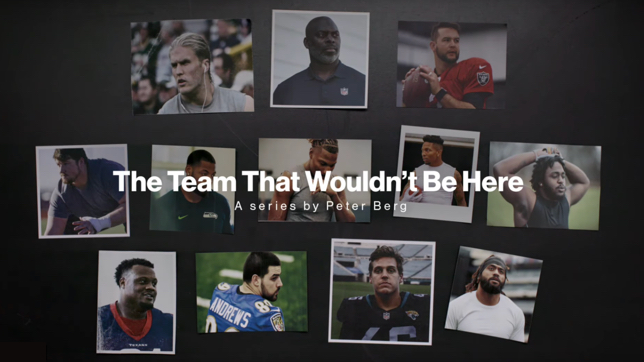 What’s behind our focus for the big game
01.18.2019
Highlighting NFL players’ true stories and gratitude for the first responders who saved them. 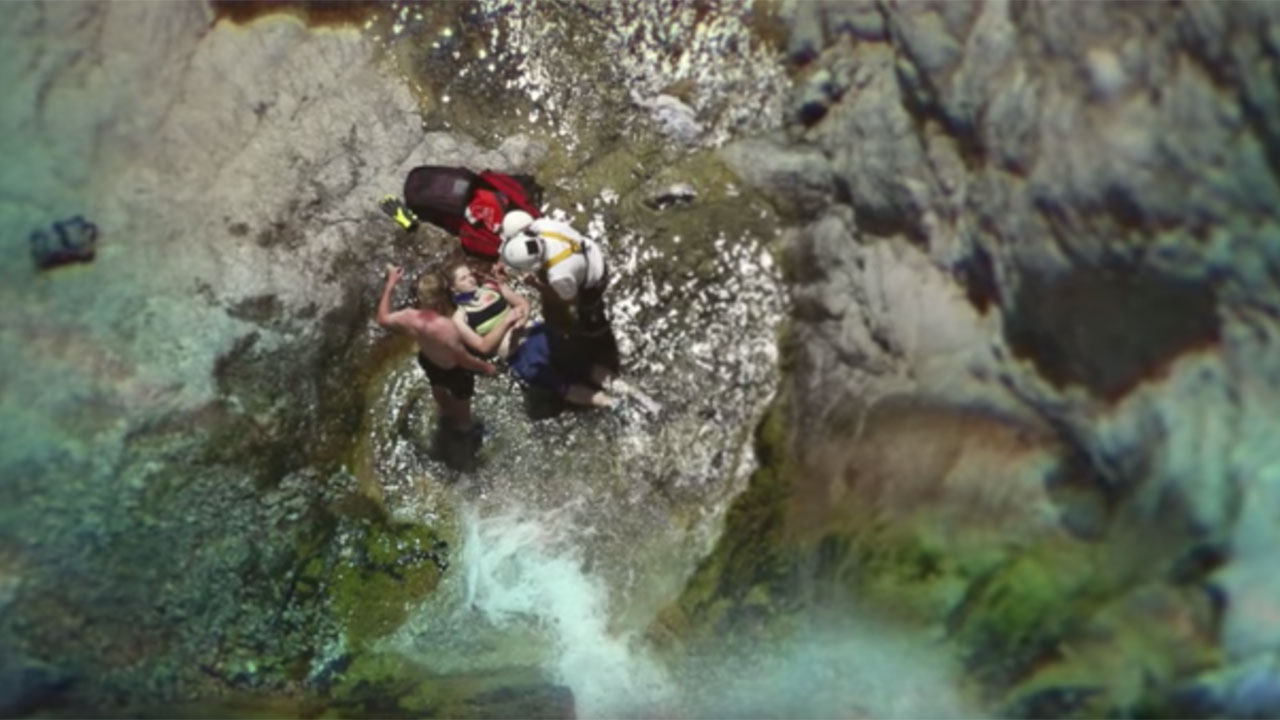