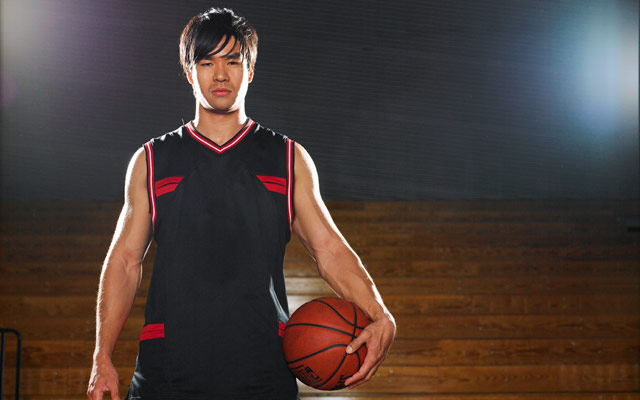 NEW YORK – Sports fans of all ages will be able to follow their favorite teams with the best of college sports programming, then follow their favorite players as they move into professional leagues – all through a mobile-first solution that redefines over-the-top video for wireless customers.

Verizon today announced content agreements with leading providers of college sports programming and networks focused on millennial viewers. This content will be available later this year for Verizon Wireless customers with data services on their smartphones and tablets.  The new agreements are with:

“Sports fans are some of the most passionate around, and they never want to miss a single play,” said Terry Denson, vice president, content acquisition and strategy at Verizon. “With consumers – especially younger consumers – demanding access to entertainment and information that matters to them, whenever and wherever they are, college sports with all of its live programming and networks targeted to millennials are a natural fit for any mobile-first video platform. These brands are at the top of the league, and we’re excited to work with them as new content models for our customers develop and evolve.”

A recent study done by CTM/University of Southern California found that nearly two-thirds of millennials surveyed consider smartphones or tablets, not televisions, as their primary device, and they are more likely than others to engage in entertainment activities – including social sharing – on their mobile devices. The study also found a 12 percent increase in overall video consumption between 2013 and 2014, with 18- to 24-year-olds having the largest increase, nearly doubling the national average. 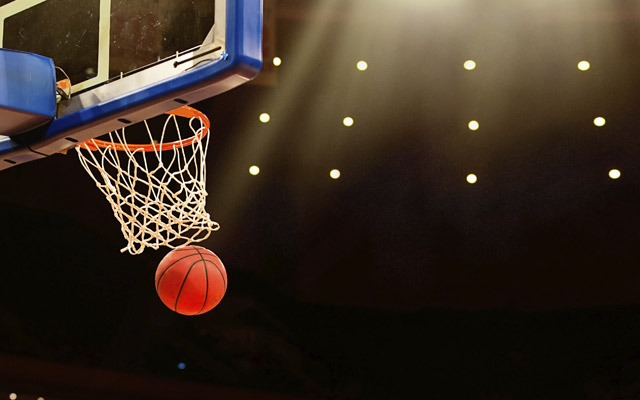