We’ve taken the “First Step” to reform our criminal justice system. What’s next? 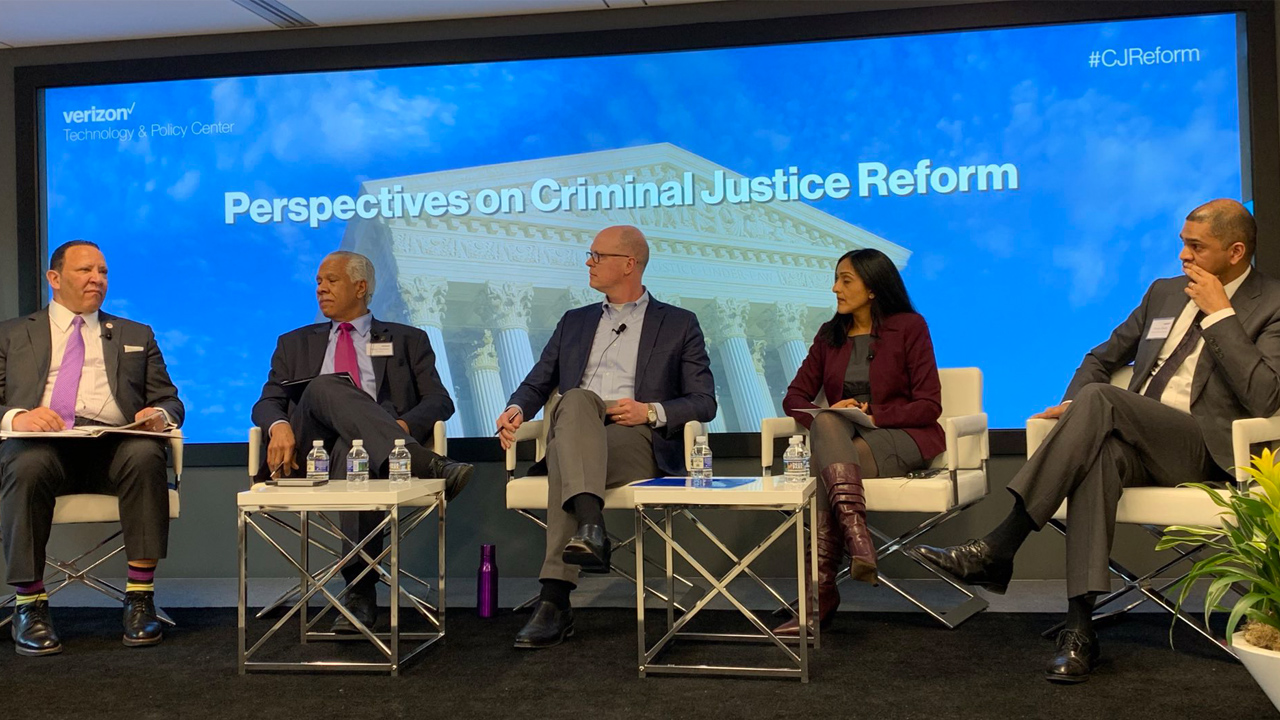 Among other provisions, the new law, known as the First Step Act, shortens mandatory minimum sentences for nonviolent drug offenses, gives judges greater discretion in sentencing, requires the placement of inmates near their families, bans the shackling of pregnant women, and includes vocational and rehabilitative programs. While this Act will improve the lives of thousands of people incarcerated in federal prisons for nonviolent drug crimes, there’s still a lot more we need to do. I care deeply about this issue because, as a lawyer, I’m part of the justice system and believe that reform will strengthen our communities and economy.

That’s why I was excited to host a panel of experts, who have been working tirelessly for years to reform our criminal justice system. I was joined by Vanita Gupta, President & CEO, Leadership Conference on Civil & Human Rights, Marc Morial, President and CEO, National Urban League, Vikrant Reddy, Senior Fellow, Charles Koch Institute, and Hilary Shelton, Senior Vice President at the Washington Bureau of the NAACP. Each of these individuals and their organizations has been champions of reform, and each was instrumental in passage of the First Step Act.

During the discussion, our panelists described how and why US prison populations have exploded since the 1970s and why there’s a need for reform at every level of the criminal justice system. Among the recommendations were the need to implement more community policing to build trust, ensure that sentences are commensurate with nonviolent crimes, that bail is not punitive but serves its intended purpose of ensuring the accused appears in court, that there is rehabilitative training in prisons, and that there are meaningful programs to help folks successfully re-integrate into society once they leave prison.

When discussing what comes next after passage of the First Step Act, the panelists stressed how critically important it is for government to properly fund and quickly implement the bill’s initiatives.  Passage of the Act was progress, but we need to be vigilant to ensure that real actions follow its prescriptions. Last night’s discussion made clear that reforming the system will be a massive undertaking and will require numerous smart policies at the state and federal level coupled with support from the public and private sector. We will continue to educate ourselves and advocate for change.

Thank you to those on the front lines pushing reform. I was energized by last night’s conversation. I realized just how much there is to learn. The challenges in our system didn’t occur overnight and they will undoubtedly take years to fully resolve. But one thing is clear from our discussion: we all have a role to play, and I plan to stay involved in this issue with the help of great partners like those who participated in the event last night.

Privacy: It’s time for Congress to do right by consumers
10/09/2018
The time is now to develop comprehensive federal privacy legislation. 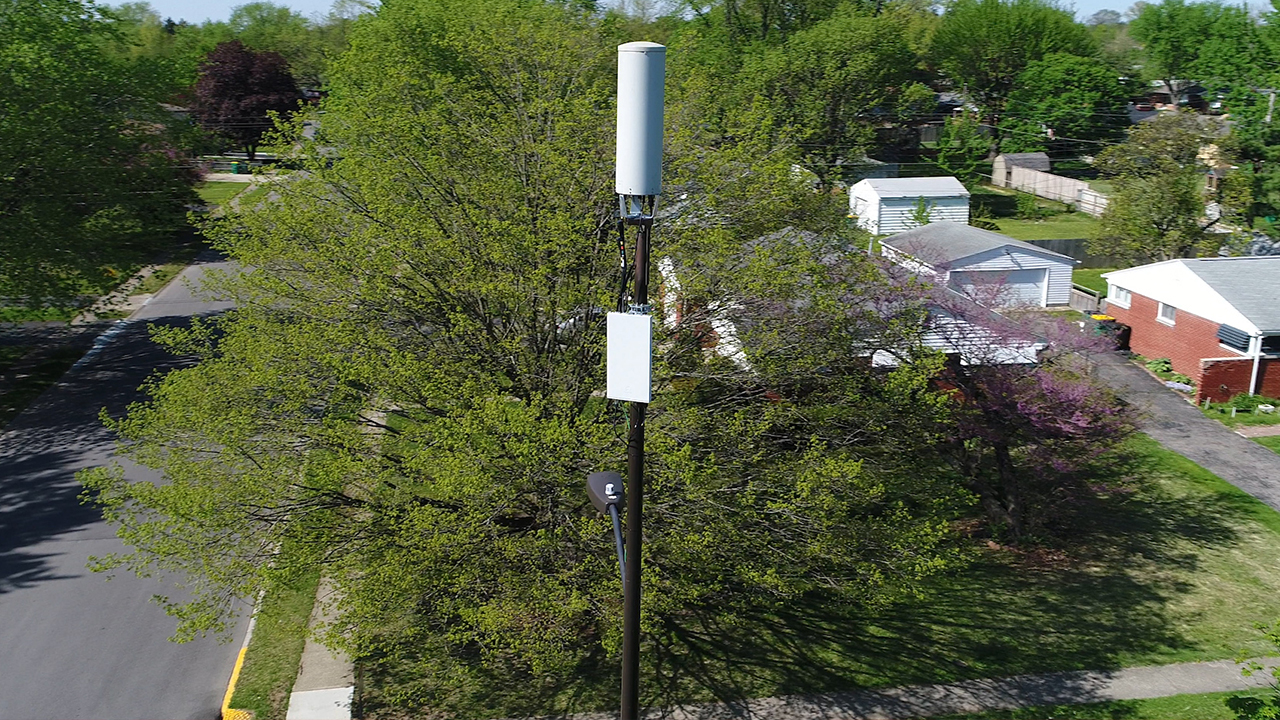