2015 technology trends: a look back 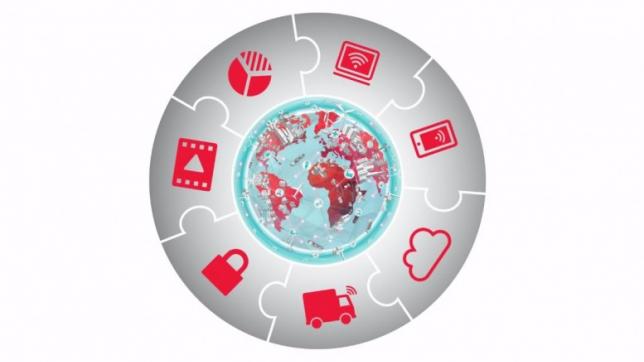 Every year, Verizon Enterprise Solutions shares its view on which key enterprise technology trends will have the most impact in the coming year. Verizon will reveal its predictions for 2016 tomorrow, but first, we wanted to look back at our predictions for 2015 to see how we fared.  Did we get it right, wrong, or somewhere in between?

For 2015, we identified five key trends:

Our first prediction was that enterprises would concentrate on strategic network and IT investments, recognizing the importance of their communications networks as a foundation for successful business growth.

This is indeed happening. Not so much from  a “traditional” network environment perspective, but rather looking at how to build global hybrid environments that combine fixed and mobile, and public and private cloud, so that applications can be delivered securely, reliably and simply to end users, no matter where they are or what devices they are using.

In fact, Verizon published a Digital Transformation report in September, which outlined how going “digital” means rethinking the enterprise network. More than two-thirds (67 percent ) of IT leaders surveyed said legacy networks can be a bottleneck to success, and a vast majority of respondents indicated the network is integral to the competitive advantage of a connected business.

This is also why the software-defined networking (SDN) discussion has gained traction in 2015. SDN offers a real opportunity for organizations to build new types of networks that will enable them to be agile and to do more with less, yet without compromising on performance or control.

We next suggested that the adoption of the Internet of Things (IoT) would really gain momentum in 2015.

And it has. There has been a wealth of discussions around the globe around how the Internet of Things will revolutionize the way we live and work. But more importantly, we now are beginning to understand how individuals and corporations are seeing real benefits from IoT-enabled activities.

We issued a report on the topic of IoT in early 2015, which quoted Verizon-commissioned data from ABI Research that estimates there are already more than 1.2 billion devices linked to the IoT, and there will likely be 5.4 billion business to business connections across the globe by 2020. Our recently announced IoT strategy is all about simplifying the IoT and accelerating adoption, while also bringing more solutions to market.  As far as we are concerned, the IoT is here to stay and will greatly impact our future.

We don’t think that anyone could argue against the importance of trying to make sense of big data but we do think that our next prediction that predictive analytics would enter into the mainstream - hasn’t quite materialized.

Data continues to multiply, but organizations are still struggling to make sense of it, and analytics are too often an add-on, rather than integrated into a connected infrastructure.

An Aberdeen Group report on predictive analytics suggests that adoption has stalled, linked to concerns around cost justification, business need and support resources. But organisations definitely recognise that their ability to gather, manage and make sense of data will have an enormous impact on business performance and customer service. We encourage you to watch this space…

Our next prediction, that the IT organization would take control when it came to enterprise cloud deployments, came true. At the end of 2014, there was a real fear of ‘Shadow IT’ infiltrating the enterprise space – but as we head into 2016, it seems as though cloud has been brought firmly back within the remit of the IT team. We think a key factor here is that cloud is now no longer the ‘new and shiny’ toy but rather it is one of the many tools an enterprise can choose to deploy to make its business work.

We looked at the shifting value proposition of the cloud in our State of the Enterprise Cloud Report. The report found 69 percent of enterprises now say cloud has enabled them to re-engineer one or more of their business processes. In addition, they report moving mission-critical workloads to the cloud improves business operations. Eighty-eight percent say it improves responsiveness to business needs, and 65 percent say it improves overall operations.

Our final prediction is one that came true, even though we wish it hadn’t. We forecast that device proliferation, machine-to-machine connections, an increasingly complex threat landscape and extended computing environments would make network security more complex — and more important — than ever The Verizon 2015 Data Breach Investigations Report (DBIR) found that cyberattacks are becoming increasingly sophisticated, although many criminals still rely on decades-old techniques such as phishing and hacking. This data reaffirms the need for organizations to make security a high priority when rolling out next-generation intelligent devices – however, unfortunately, we still see too few organizations focusing on security to make sure the basics are in place.

The good news is that awareness of the threat landscape continues to grow and there is an increasingly collaborative approach around the globe to outrun the bad guys. Just look at the list of organizations that contributed to the Verizon Data Breach Investigations Report in 2015 – over 70 in total! So that’s it in terms of our 2015 predictions. Look out for this year’s predictions tomorrow! 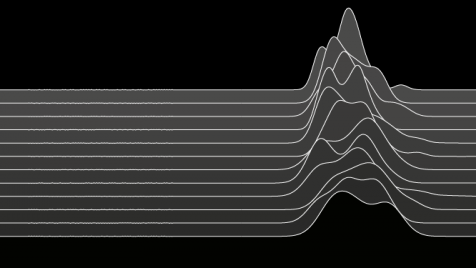 In today’s complex threat landscape, how can you prioritize your security efforts? 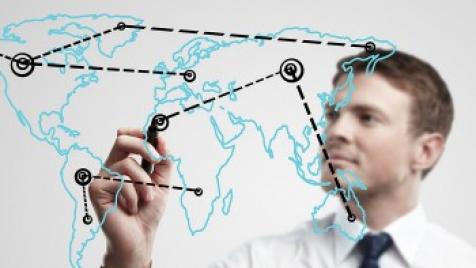