Despite what some carriers might have you believe, not all 5G is created equal. 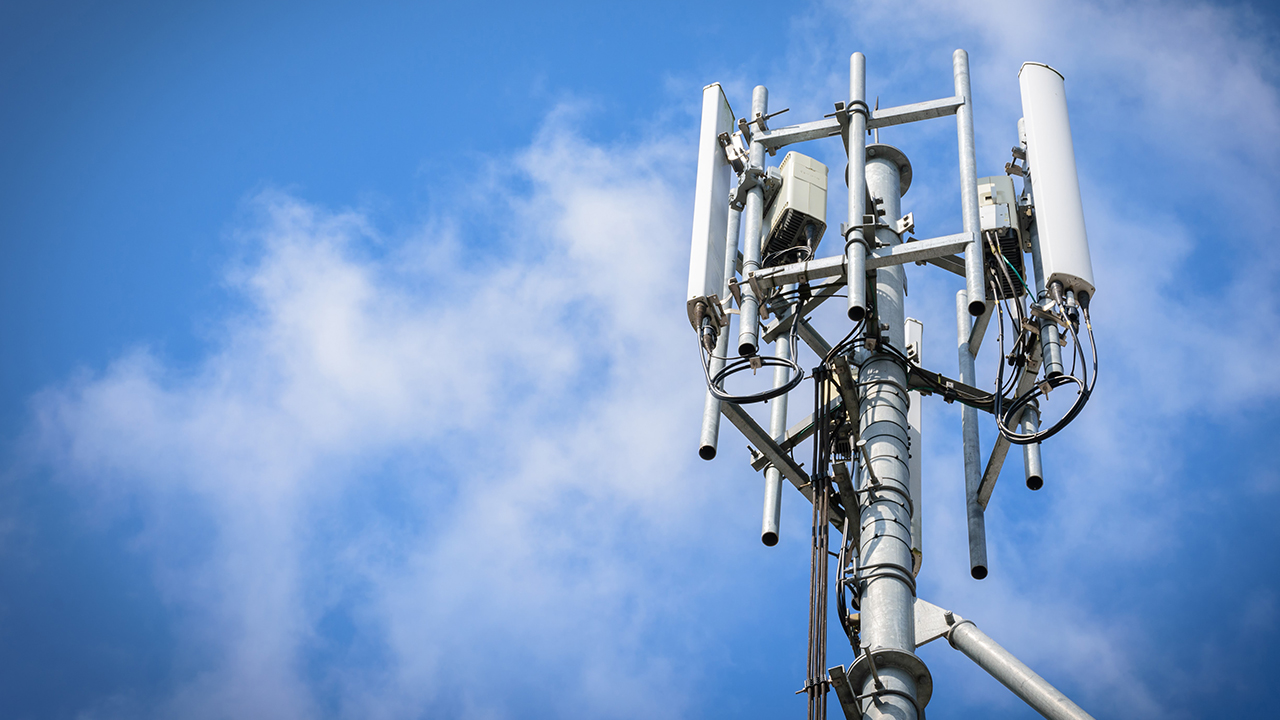 Some wireless carriers have been making some bold claims recently about their 5G technology. While it’s true that the shift to 5G means increased speeds and lower network latency—improvements that can push the throttle forward on streaming, downloading, gaming and more—it pays to keep one truth in mind: Not all 5G is created equal.

Some carriers claim their 5G network is, on average, 20% faster than their current 4G. On the face of it, that looks like progress. But Verizon has long offered a network that can not only match those 5G speeds in certain cities, but sometimes exceed them. It’s called Verizon 4G LTE.

Verizon is the largest network provider in the country, and the network more people choose. 4G LTE has powered our customers’ most important connections—and some remarkable technological breakthroughs, like Uber and reliable video calling—for nearly a decade. Our commitment to network excellence has kept us at the top of RootMetrics® U.S. National RootScore® report rankings of wireless carriers in overall reliability, data and call performance for 13 reports in a row.1

To state it plainly: Verizon 4G LTE can be faster than some other carriers’ 5G, and Verizon 5G Ultra Wideband offers a quantum leap in network speed and performance.

Competitors say they are building 5G. But what’s important to understand is their vision of 5G is incremental. What we are doing is transformational.

No matter what claims other carriers may make about their offerings, Verizon is leading the way when it comes to 5G, and that success doesn’t happen by accident.

“Competitors say they are building 5G,” says Verizon Chairman and CEO Hans Vestberg. “But what’s important to understand is their vision of 5G is incremental. What we are doing is transformational.”

The future is 5G, and with Verizon 5G Ultra Wideband, that future is approaching more rapidly than ever.

1 Rankings based on the RootMetrics US National, State, and Metro RootScore Reports: 2H 2019. Tested with best commercially available smartphones on 4 national mobile networks across all available network types. Your experiences may vary. Visit www.rootmetrics.com for more details.

2 Based on analysis by Ookla® of Speedtest Intelligence® data of T-Mobile and Verizon 5G (Beta) average download speed results for Q4 2019 nationally.

2021 was the year of the NFT, with big names getting in the business. Yet as this industry evolves, 5G may be able to power it to new heights.