What is network latency?

Learn why lowering it is such a high priority—and how Verizon’s 5G network all but eliminates it.

Our new editorial transparency tool uses blockchain technology to permanently log all changes made to official releases after publication. However, this specific post is not being tracked. Please visit our media contacts page to request more details regarding this post. 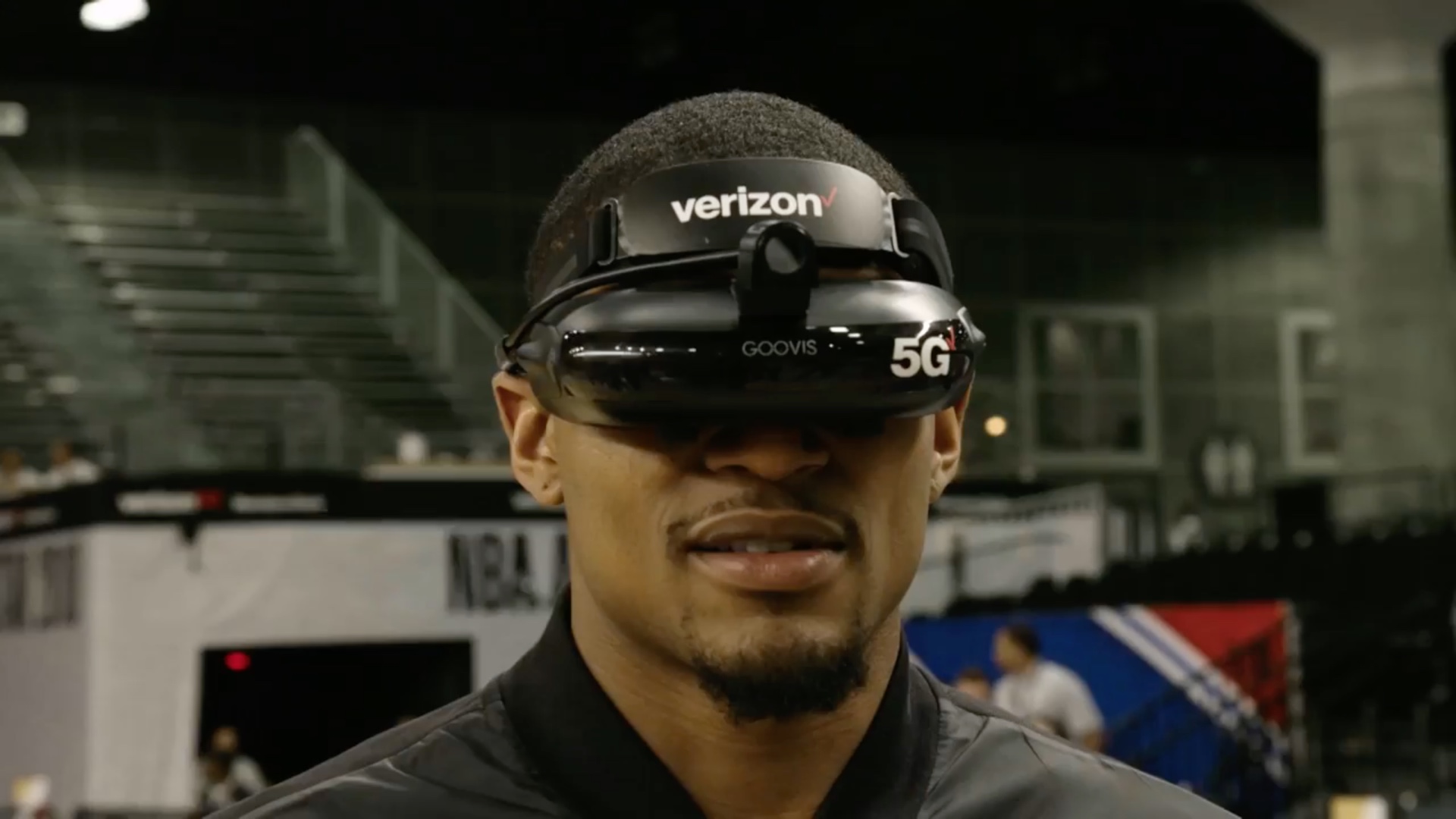 Network latency refers to the time required for a packet of data to travel round trip between two points. For 5G technology to realize its potential, network latency must be all but eliminated.

This is a pivotal challenge for any carrier building a true 5G network. If someone streams a movie in HD, casts an NBA game to their 4K television or collaborates with distant colleagues in a virtual “sandbox,” latency is of critical importance. High latency is a recipe for frustration, inefficiency and—where immersive digital experiences are involved—even nausea. As a general rule, the lower the network latency, the better the user experience.

Any number of factors can contribute to network latency, including the speed and available bandwidth on the network, or the sheer size of the transmitted data packet. Network latency will be faster than the blink of an eye on the nation’s first 5G network. And users will soon reap the benefits, sending and downloading massive amounts of data at speeds scarcely imaginable just a few years ago. When latency is lowered, the bar is raised.

As more and more devices connect, the demand for robust, seamless network responses will not go away; it will explode. And it’s not just more phones or tablets that will be trying to connect. Factory machinery, traffic lights, elevator banks and thousands of other massive systems will be clamoring for bandwidth in the very near future.

In fact, low latency is a precondition for the fulfilment of massive IoT—the ability for heavy industry and other big data enterprises to innovate and operationalize efficiencies on a global scale, in near real time. Network providers that fail to meet this challenge will be left behind.

Gigabits-per-second throughputs and single-millisecond latencies are set to become the new normal. Tomorrow’s innovators will demand and expect robust, reliable network service—not just sometimes, but all the time.

The next big technological innovations are coming in 5G to serve … business, education, government and consumers.

What are benefits of lowered network latency?

Reducing network latency can also help ensure sharper, more vivid immersive experiences. One of the trickiest challenges of virtual reality goggles is syncing the video playback with physical movement of the goggle wearer. If one of these elements is out of step, it’s a surefire recipe for dizziness and in some cases, nausea, and high latency is one of the biggest culprits.

But over Verizon’s 5G network, VR experiences can be as rich and detailed as a motion graphics designer can imagine. Immersive content can be cast to the VR headset with startling speed and precision, making the environment pop—and blowing the wearer’s mind.

What does lowered network latency look like in the real world?

Verizon has recently conducted a number of tests and simulations—some quietly, others on the world’s biggest stages—to illustrate the benefits of low network latency. With observed latency figures of 1 millisecond or less, these applications give just a hint of what can be accomplished over our developing 5G network, when precision goes hand in hand with imagination. 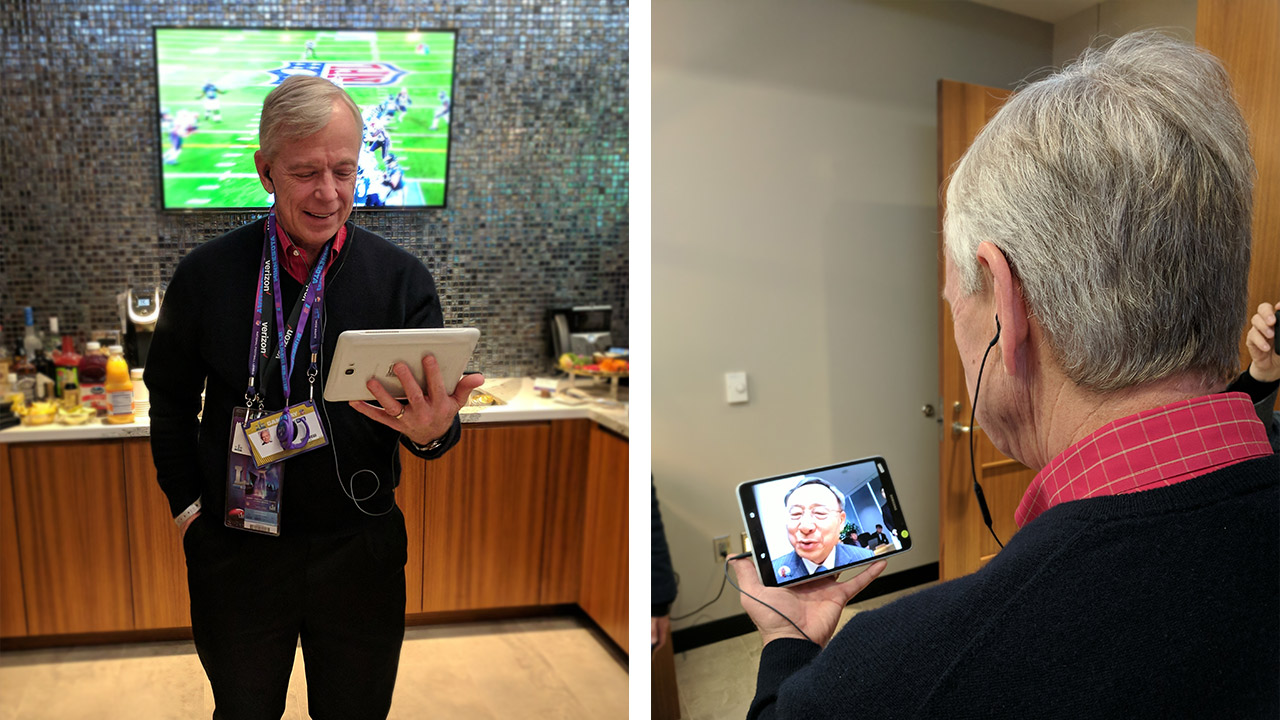 Being an NFL player requires outstanding speed, tremendous agility and lightning-fast reflexes. Add to those skills everything else a player needs to catch a football in stride or deflect a pass in midair: excellent hand/eye coordination; the ability to instantaneously judge a ball’s height, speed and angle; and the quickness to react to the flight of the ball and make the play. All this has to happen within milliseconds and with precision accuracy. Easy, right?

Now, imagine doing that with only a pair of first-person goggles and a helmet-mounted camera as your “eyes.” 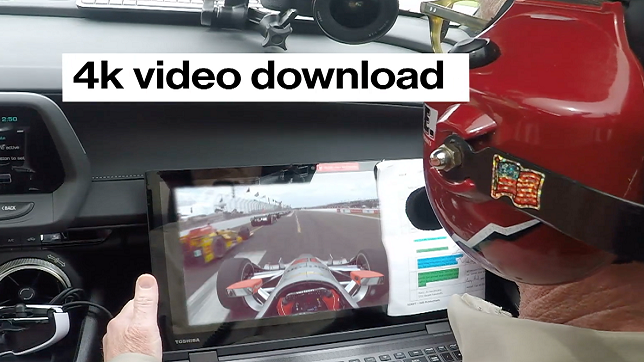 Verizon and Ericsson recorded a demonstration of 5G at speed, proving that this technology will reach beyond fixed connections to include smartphones, automobiles and other connected devices. During this mobility test, sustained broadband speeds of over 6.4 Gb/sec were reached in a car moving at speeds in excess of 60 mph, driven by IndyCar champion and pilot of the No. 12 Verizon Team Penske Dallara/Chevrolet Will Power.

Learn more about all things 5G.

Why 5G is such a game-changer
02/23/2018
Imagine you have a really wide highway. Now think wider—a lot wider. We’re talking tens of thousands of gigantic lanes. That's what we’re delivering 5G on.
The Internet of Things will thrive on 5G technology
06/12/2018
With the power, speed and reliability of Verizon’s 5G network, bandwidth-intensive applications can live up to their full potential.
Services & Solutions
Support
Network Technologies
Innovation
Follow Verizon News
Follow Inside Verizon
Follow Verizon Careers
Follow Customer Support
© 2022 Verizon