The economics of the Internet of Things are increasingly compelling, with B2B reaping the lion's share, according to new Verizon report | About Verizon
Accessibility Resource CenterSkip to main content
Learn more about Verizon's response to COVID-19

The economics of the Internet of Things are increasingly compelling, with B2B reaping the lion's share, according to new Verizon report 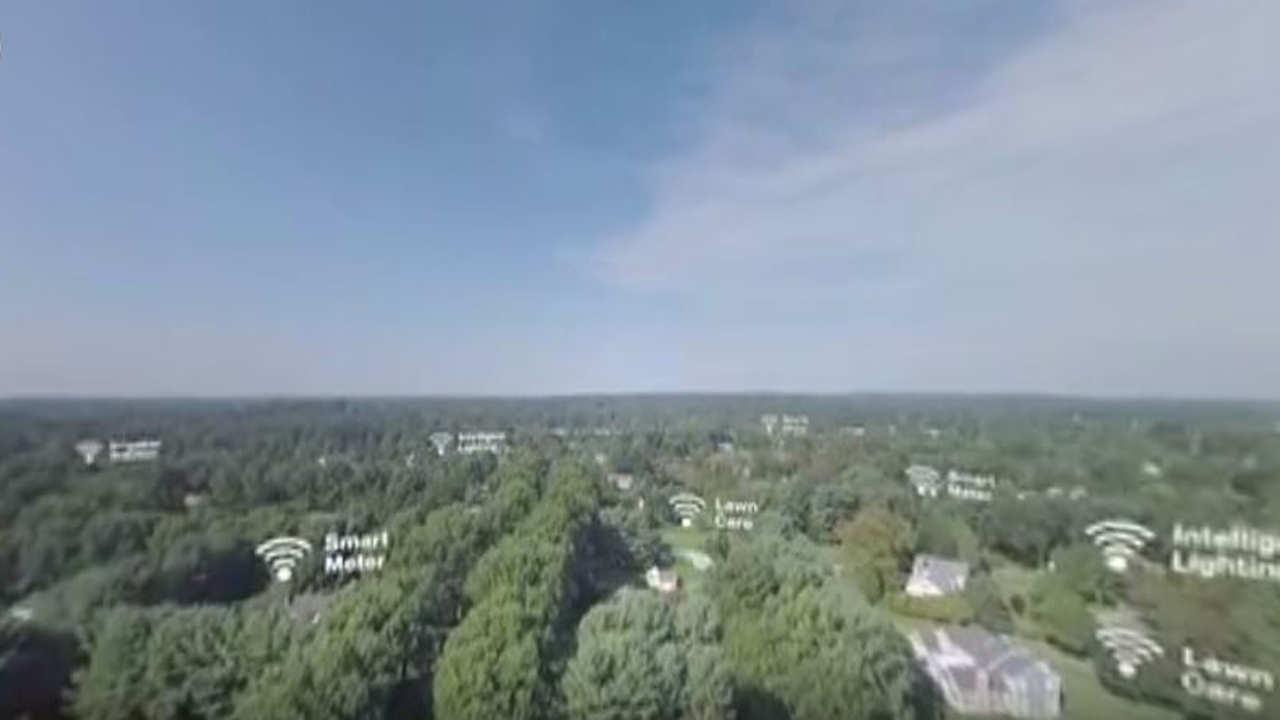 This 360 video requires the YouTube app or a compatible browser for viewing. For the optimal experience, use a VR headset and headphones.

NEW YORK - The Internet of Things ("IoT") is at the core of digital transformation in 2017, with 73 percent of executives either researching or currently deploying IoT. Manufacturing, transportation and utilities make up the largest percent of investments, while insurance and consumers represent the fastest areas of spending growth. With 8.4 billion connected "things" in use in 2017, up 31 percent from 2016, and network technology, cost reductions and regulatory pressures driving adoption, business leaders are not only paying attention, they're getting in the game according to a new report released today by Verizon. Titled "State of the Market: Internet of Things 2017," the report includes insights from a study commissioned by Verizon, third party research and other new findings.

Early adopters get a head start

The economics of IoT are increasingly compelling and the B2B space will benefit first, generating nearly 70 percent of potential value enabled by IoT. And while enterprises across industries continue to develop and pilot use cases to ensure real-time visibility into data around assets, equipment, power management and public safety – everything from construction industries employing drones for site inspections to government municipalities creating "smart" communities - hesitancies related to IoT still remain. As Verizon's report highlights, four key concerns stand out for over 50 percent of business executives when exploring IoT:

These uncertainties, along with apprehension around scalability and simplicity, are holding businesses back from full IoT deployment, with many still in proof-of-concept or pilot phase. Early adopters seem largely focused on proving out simple use cases to track data and send status alerts, just starting to realize the full value IoT has to offer in driving growth and efficiencies across business.

The barriers are eroding

The report highlights new network technology across the industry - most significantly, the introduction of the first nationwide CAT-M1 network by Verizon in 2017, and with it, cost reductions in connectivity plans; changing consumer behaviors as they relate to the new sharing economy; and regulatory requirements spanning healthcare, food, and air space. These are just a few of the driving factors of IoT adoption and advancement this year, an ecosystem that will see more than $2 trillion in spend by 2017.

The report also sheds light on how businesses should be thinking about IoT moving forward and addresses many of the concerns expressed by executives surveyed. Specifically:

Some of the case studies highlighted in the report include:

"Over the past year, industry innovators in energy, healthcare, construction, government, agtech and beyond have not only piloted, but in many cases, deployed IoT technology to improve business efficiencies, track and manage assets to drive value to the bottom line. In 2017, advancements in technology and standards, coupled with changing consumer behaviors and cost reductions, have made IoT enterprise-grade, and it's just the tip of the iceberg in driving economic value across the board," said Mark Bartolomeo, VP of IoT Connected Solutions at Verizon.