As we celebrate Verizon’s 10-year sustainability anniversary, let’s look back at our accomplishments and plans for the future. 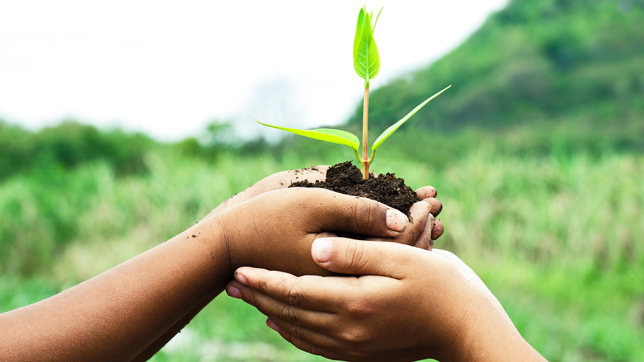 At the heart of Verizon's credo, we aim to make the world in which we work better than it was yesterday — and we’ve been doing just that through our continued sustainability efforts. This month, Verizon celebrated the 10-year anniversary of our sustainability program, which focuses on our contributions to protect the environment.

Working in tandem with 30,000 V Teamers across the country who have joined our Green Team, here are just a few of our steps we’ve taken  to help protect the environment in the past 10 years.

In addition, Verizon's sustainability program has also launched the first telecom green bond in the U.S. The green bond, which was launched in February, will be used solely to forward Verizon’s mission to minimize its environmental impact while benefiting the communities it serves. Eligible categories where the proceeds can be used include renewable energy, energy efficiency, green buildings, sustainable water management and biodiversity and conservation. 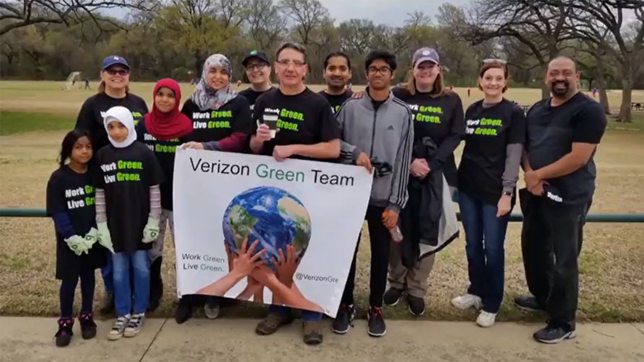 From solar panels to e-waste recycling, Up to Speed's new video shows just how serious we take our commitment to the environment.

Throughout the years, we’ve been conscious of the world around us and focused on our corporate responsibility efforts. Here are some goals we are currently working toward as we build a more sustainable planet.

Learn more about Verizon’s commitment to sustainability and how we will keep going green for the future. 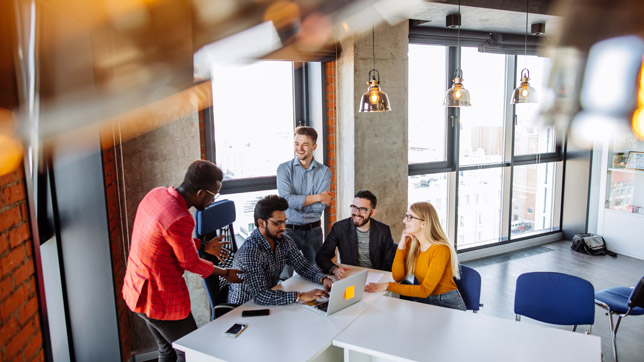 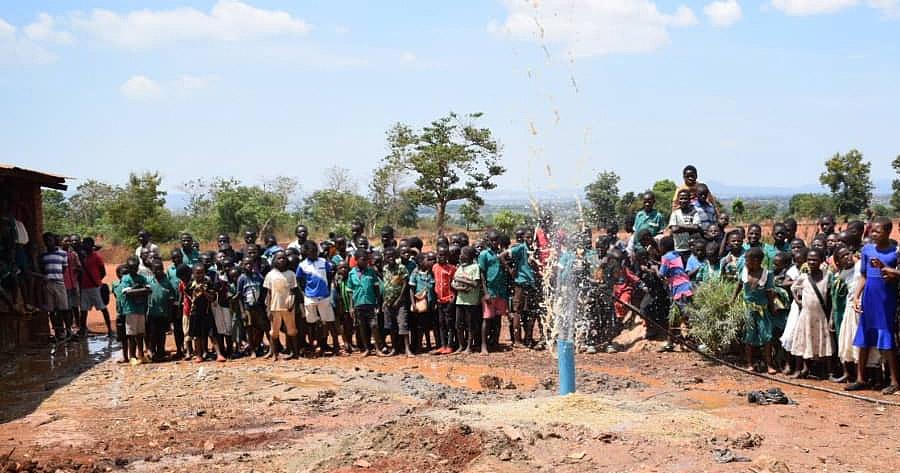