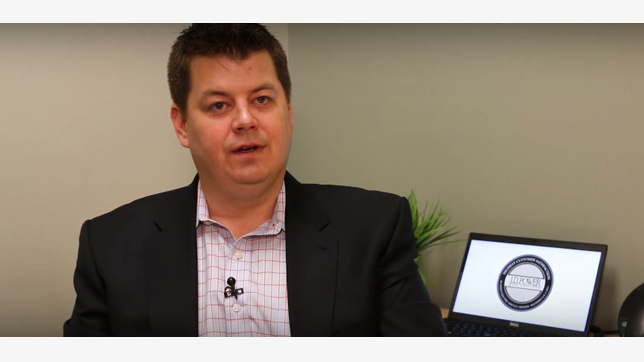 BASKING RIDGE, NJ – Which U.S. wireless network offers an award-winning experience more than any other? People across the nation have spoken and, for the 20th time in a row, Verizon is the clear winner. This is according to the latest J.D. Power 2018 Wireless Network Quality Performance Study℠, Volume 1, where wireless users across the U.S. were asked about their call, message, and data connection experiences.
The latest win reinforces Verizon’s unparalleled leadership in network experience. Those 20 consecutive study periods cover 10 straight years (two surveys each year) in which Verizon has won more J.D. Power Network Quality awards than anyone else.  In addition, for the third time in a row, Verizon took the top spot in all six J.D. Power regions. The national study was conducted between July and December 2017 and recognizes the highest-ranking companies based on the results of their customers’ experience.
“While the ways we use our wireless devices have evolved dramatically over the last ten years, one constant our customers can count on is Verizon having their backs with the best, most reliable network,” said Mike Haberman, network vice president at Verizon. “Whether it’s sharing experiences in the moment or reaching friends and families during extreme weather, it’s essential to have a network that keeps you connected to the moments and people that matter most.”

Only one wireless network is recognized time and time again as the leader in network performance by top studies from independent third parties. In addition to J.D. Power’s consistent recognition of Verizon’s network experience, the most recent RootMetrics® US National Rootscore® Report ranked Verizon’s network highest in overall network performance for the eighth consecutive testing period*. And, according to Verizon analysis of Nielsen Video Test data collected nationally, the most awarded network is now the best in streaming.**
The key contributors to Verizon’s continued network leadership and performance are our engineers’ relentless focus on innovation and our unrivaled advancements in wireless network technologies.
“The consistent recognition of our network superiority, based on all types of testing including customer experience surveys and scientific drive testing, doesn’t happen by chance,” said Haberman. “It’s the result of careful year-round planning, investment in the latest technologies and engineering for an experience that exceeds our customers’ expectations. Delivering the largest 4G LTE coverage, consistently fast speeds and undeniable reliability is what matters to our customers.”
Tags:
Awards & Recognition, Verizon Enterprise Solutions