It’s a sweep. And, a six-peat win for Verizon’s network 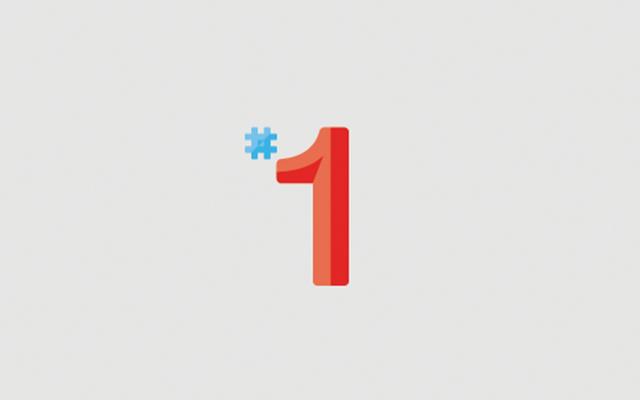 BASKING RIDGE, NJ – All wireless service providers claim to have the best network. But, the results of the latest scientific testing by independent mobile analytics firm RootMetrics in its National RootScore® report show there is one undisputed winner -- Verizon’s customers.

The RootMetrics study is designed to replicate a customer’s network experience. To do that, RootMetrics uses smartphones purchased “off-the-shelf” in network tests that spanned 265,000 miles in all 50 states from January through June 2016. Testing was conducted in smaller towns and along country roads in addition to the top 125 metro areas.

The company was also named #1 in the U.S. in overall network performance for the sixth consecutive testing period dating back to 2013, when the studies began.

All networks are not alike.

“These results show that all networks are not the same,” said Nicki Palmer, chief network officer, Verizon Wireless. “The Verizon Network offers unmatched excellence that people can count on -- the largest 4G LTE coverage, unrivaled reliability and the best speeds across the country. No one matches our Network investment, leading edge technology and engineering talent, that delivers the best experience when and where our customers need it.”

Network rankings based on RootMetrics US National and State RootScore Reports, covering January- June 2016. Performance rankings of four mobile networks rely on scores calculated from random samples across all available network types. Your experiences may vary. The RootMetrics award is not an endorsement of Verizon. Visit www.rootmetrics.com for more details.

The 2022 BlueJeans by Verizon Customer Award winners have successfully deployed BlueJeans to achieve outcomes that positively drive their business and society forward.