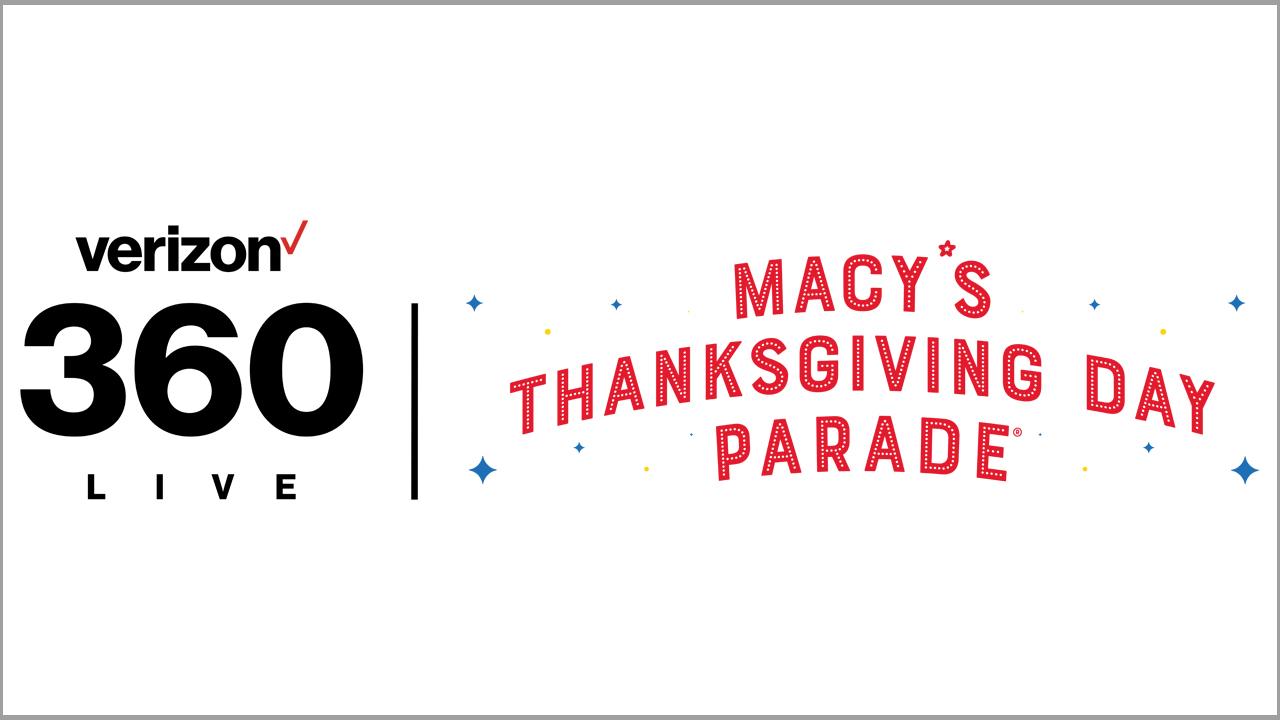 For the first time, NBC and Verizon are harnessing the power of 5G to bring viewers even closer to the parade action. A 5G Portal can be experienced in the Verizon activation area at Bryant Park throughout the duration of the Parade transporting Parade-goers to the grandstands in Herald Square. The 360-degree 5G Portal experience puts viewers in control of how they view and focus on the balloons, floats and performers. This type of unique experience is made possible on Verizon’s 5G Ultra Wideband network; and it is why Verizon has initially focused on bringing 5G to public spaces -- indoor arenas, stadiums, parks and business centers.

In addition to the 5G Portal and for those who can’t make it to Bryant Park, viewers can again watch the parade as a multi-camera, 360-degree livestream. As part of this broadcast, viewers will be treated to Virtual Balloons that will animate and transform based on fan feedback with fun facts that appear alongside physical Parade floats and performers, a crowd pleaser from last year’s Parade. The livestream will also feature holographic celebrity appearances throughout the Parade route.

Reporting live from across New York City, hosts Terry Crews and Lilly Singh, host of “A Little Late with Lilly Singh,” will take the stage at Central Park South where Verizon Up ticket holders will have VIP access to the Parade route. Christian Acosta and Nastassja Bolivar will be front and center in Bryant Park, and television personality and bestselling author Ross Mathews will steer the 360 Roving Camera inside the Parade, giving viewers a never-before-seen perspective.

"Macy's Thanksgiving Day Parade is an institution that continues to bring families together across generations, and with new technologies like 5G, we're able to introduce audiences of all ages to new ways to catch the action wherever they are," said Mark Marshall, President, Advertising Sales and Partnerships at NBCUniversal. "We're thrilled to be partnering with Verizon for the 4th year in a row to give fans on 6th Avenue and at home a fresh perspective on a beloved annual tradition."

“Together with NBC and Macy’s, we’re able to demonstrate how the power of Verizon 5G will help to reimagine one of the biggest cultural moments of the year,” said John Nitti, Chief Media Officer, Verizon. “We’ve been creating innovative viewing experiences since we launched the first-ever Macy’s Parade 360 livestream three years ago and now our 5G Portal will put viewers at the center of the action and allow them to be part of the Parade like never before.”

“We are thrilled that our partnership with NBC and Verizon will bring fans closer to the magic of the Parade this Thanksgiving,” said Susan Tercero, executive producer of Macy’s Thanksgiving Day Parade. “The new 5G experience, immersive AR-powered 360 livestream and holographic effects will add a new level of innovation to the spectacle, giving fans more ways to enjoy this beloved annual tradition.”

Viewers can tune into YouTube at 8:30am ET for 360 Livestream pre-show, and at 9:00am ET to kick- off the full Parade experience. Viewers can also experience the 360 livestream via Verizon Media, XBOX, and NBC.com.